Mercedes-Benz will probably delay the arrival of the EQA electric SUV until 2021. The zero-emission model was expected in the third quarter of 2020. There is though little chance for it to be ready before the end of the year. 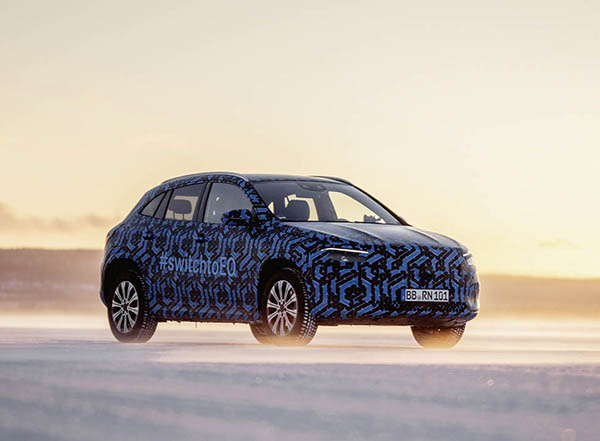 The car had already been previewed by the photos from the winter testing that Mercedes-Benz published last March. The EQA was due to hit the showrooms before the end of the year. But the premium car company is currently working on the restructuring of its electric car production.

Furthermore, the coronavirus pandemic caused production interruptions and batteries supply delays. All of these issues might delay the launch of the electric SUV by approximately six months. 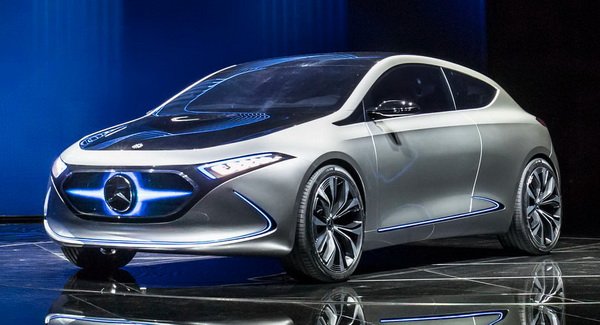 Mercedes-Benz is reconfiguring its electric vehicle production
Based on the second-generation of the GLA crossover, the EQA should have seen the light of day at theee smart factory in Hambach, France. But Mercedes-Benz chose to negotiate the sale of the facility to Ineos, the sponsor of the Mercedes-AMG Petronas Formula One team. Jim Ratcliffe, the head of Ineos, has been looking for a factory to build his Grenadier off-roader for years.

Thus the production of the EQB might soon move to the Rastatt plant in Germany. The move might as well delay the boxy electric high-ride model. Rastatt is the place where the EQA should also enter series production.

Mercedes provides on official information on the timeline of the arrival of its future electric models on the global market. But, whenever it will arrive, the EQA will join the Mercedes-EQ family that the EQC, EQB and EQS will have already been part of. A fourth EQ member, the EQE, should arrive sometime in 2022.