Mercedes-Benz is getting serious with its ambitions to electrify its entire lineup. The company’s first mass production, all-electric vehicle, the EQC, spearheads the offensive and it will be followed by a number of smaller and larger EVs. Among these will be the EQA, which will basically be a zero-emission version of the new GLA. 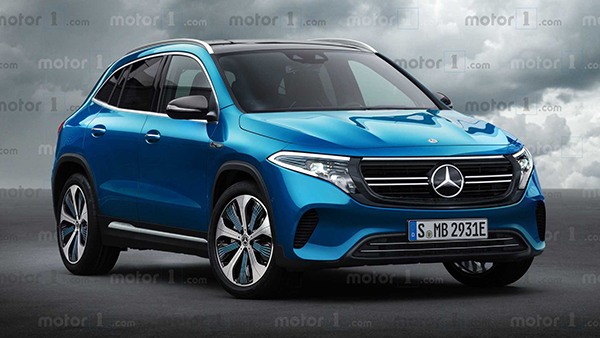 Our spy photographers have caught prototypes of the model testing on a number of occasions and Mercedes even released a series of teasers, previewing the EQA. Now, combining the knowledge we have so far with the skills of our talented artists, we’ve created these renderings that show the electric hatch in its production form. 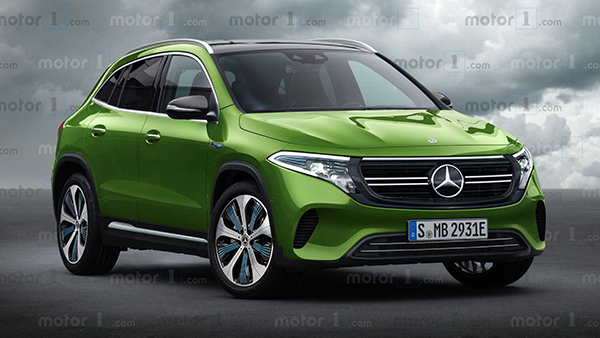 The resemblances with the standard GLA are obvious and that’s completely natural. The two will share many components but the front end of the EQA will be vastly different to reflect the switch from combustion power to an all-electric powertrain. Mercedes’ grille-less fascia takes the central spot at the front, flanked by sleek full-LED headlights. 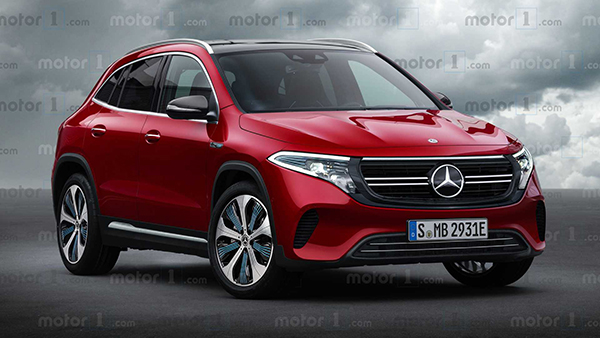 The design of the EQA is not really a mystery but what’s under the skin is more of speculation at this point. The EQA concept from 2017 had a dual-motor layout with a peak output of 268 horsepower (200 kilowatts) and an instant torque of 368 pound-feet (499 Newton-meters). The automaker hasn’t said a word about whether the electric powertrain of the production model will be identical, similar, or completely different compared to the concept. 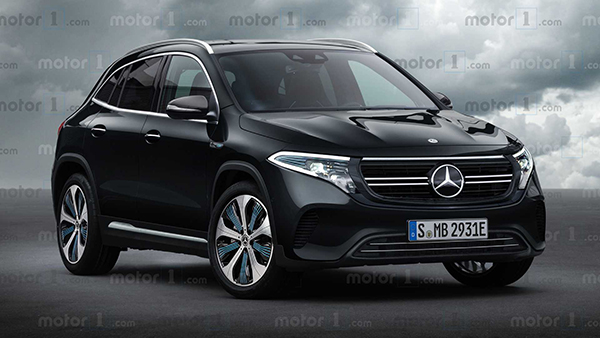 Mercedes already confirmed the EQA will debut later this year with production scheduled to begin in the first months of 2021 at the Smart factory in Hambach, France, where Daimler is investing approximately $542 million. A few months later, a boxier EQB version of the EV will be launched as the all-electric equivalent of the GLB.