Mercedes-Benz parent company Daimler AG confirmed in its full-year 2019 financial results that the automaker will launch both the new flagship S-Class sedan and its new, all-electric EQA crossover before the end of 2020. 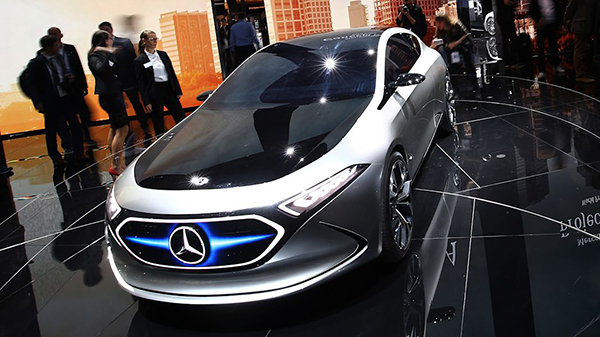 The S-Class is expected soon; the EQA, Daimler says, will launch in the fall:

“Daimler will continue its product and electrical offensive in the current year: To this end, Mercedes-Benz Cars is launching among others the new S-Class with the latest version of the MBUX multimedia system. The EQA will be the first fully electric SUV compact model to be launched this autumn,” the report said.

We’ve seen the S-Class prowling the streets of Metro Detroit with less and less camouflage lately, supporting the notion that Mercedes is close to showing us the real deal, perhaps as soon as the Geneva or New York auto shows. 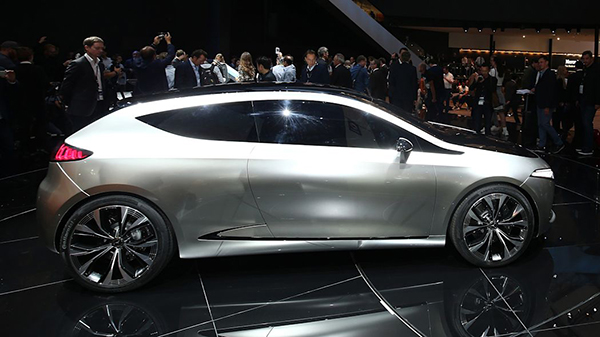 Mercedes has otherwise remained fairly tight-lipped about the upcoming S-Class replacement. Contrary to some early reports, the V12 will return, though we don’t know whether it will be for a standard S-Class or a Mercedes-Maybach model.

Apart from the fact that it will boast pop-out door handles and, as mentioned above, ship with the latest incarnation of the MBUX (Mercedes-Benz User Experience) smart infotainment system, we haven’t heard much else. 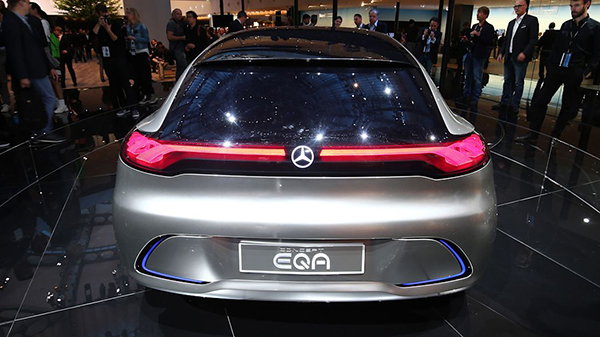 The EQA, on the other hand, has been teased aggressively. Mercedes-Benz has operating prototypes of the EQC’s baby brother that have been shown driving in parts of Europe, and most of the small crossover’s fundamental specs are already known, if not outright confirmed.

It’s expected to have a 60 kWh battery pack, with output at more than 200 kilowatts, or 268 horsepower. It will be a dual-motor EV with a possible maximum torque of more than 368 pound-feet and a 0-to-60 time of approximately 5 seconds. Mercedes-Benz claims a maximum range of 250 miles.