A few days ago, Diddy revealed that he arrived in New York City and since then, he’s been making the most of it. And his fun included several rides, among them a silver Mercedes-Benz 300 SL Gullwing. 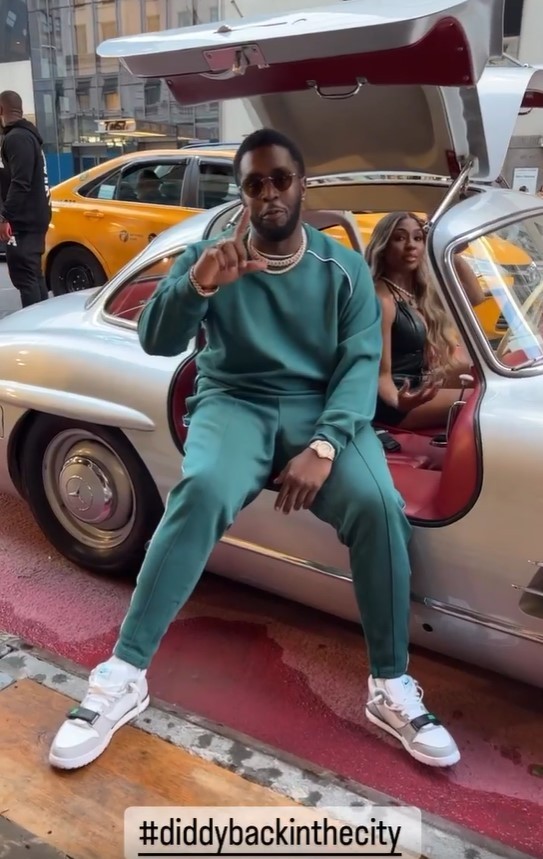 As he arrived in New York City with City Girls’ Yung Miami, Diddy had an enviable ride to drive around – a custom Mercedes-AMG G 63 turned into a cabriolet. He shared several pictures of the one-of-one model, which belongs to the Top Gear Imports dealership.

Now, it looks like he has even more vehicles at his disposal. Among them were a police car, as he posed leaning against it, a Maybach Landaulet, and a Mercedes-Benz 300 SL Gullwing. It’s unclear whether the music mogul, whose net worth is estimated at around $900 million, is filming for a secret project or is just enjoying life the best way he can. According to Reme Martyr, Diddy and Top Gear Imports were “up to a little something tonight,” but they haven’t revealed what yet. Diddy didn’t seem to drive the classic Benz, but he did sit inside with Yung Miami. 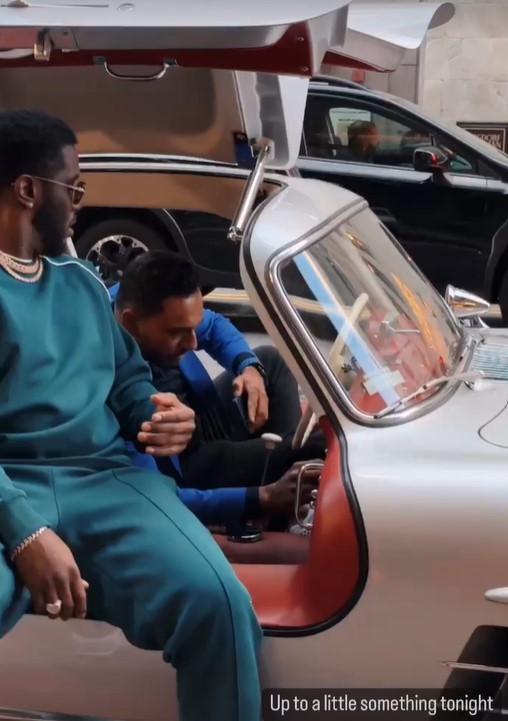 The 300 SL and the Maybach also belong to Top Gear Imports and Diddy is not the first to pose with the coupe from the 1950s. Not long ago, Antonio Brown also went on a ride in it while he visited New York City, taking some time to snap pictures for Instagram. But although Diddy isn’t the first one to pose with it, it’s exactly the type of car we’d see him drive.