Mercedes-Benz SL legacy began in 1952 with the legendary 300 SL racing sports car (W 194), which introduced the famous “Gullwing” doors and kickstarted the SL line. The oldest SL in existence, the vehicle with chassis number 2, had short gullwing doors that resembled entry hatches, and this particular feature makes it truly a work of art that stands the test of time. 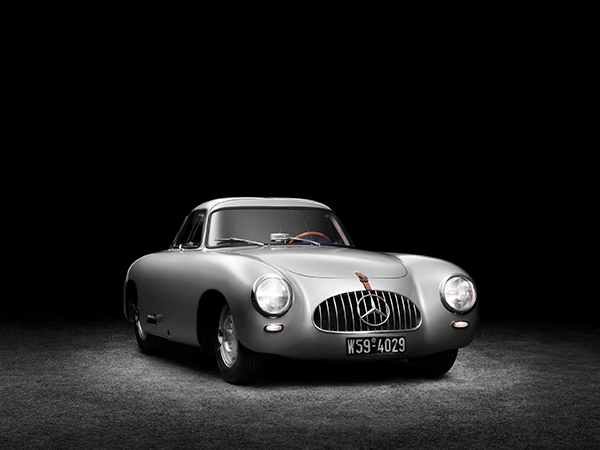 The Mercedes-Benz 300 SL is iconic in its own right, being one of the most recognizable cars in history. While this legendary machine doesn’t really need an introduction for most of you, we’d still like to briefly share the story of the world’s oldest SL sports car.

The SL-Class’ roots can be traced back to motor racing. Mercedes-Benz created the 300 SL, W 194 series racing vehicle in 1952. It had a unique combination of features that made it stand out. From its lightweight construction, aerodynamic form, and reliability, the vehicle had everything it needed to win almost every important race that year. It scored a triple victory at the Swiss Grand Prix, double victories at Le Mans and the Carrera Panamericana in Mexico, and a quadruple victory at the Nürburgring. 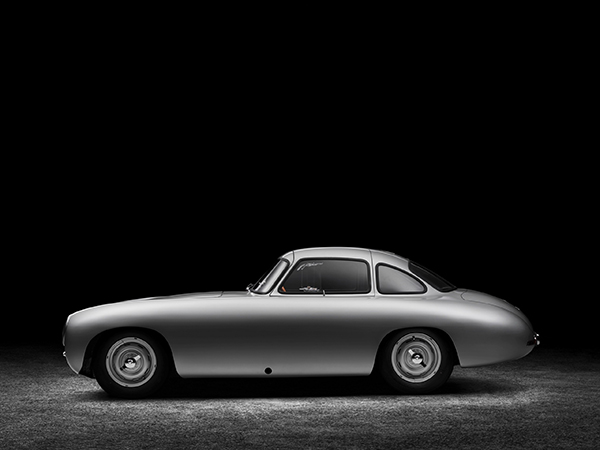 Even while standing perfectly still, its streamlined, matt silver-colored body screamed high speed. Then there were the gullwing doors, which resembled entry hatches more than actual doors in the original W 194 series, an iconic feature that was essential for creating the renowned SL myth. The vehicle with chassis number 2 featured these short gullwing doors, making it the oldest SL and the only one in existence to have this unique element.

Mercedes built only ten units of the original SL. The very first 300 SL no longer exists, as the company eventually scrapped it. But, the second car produced, chassis number 194 010 00002/52, still exists and has been in the firm’s possession ever since. 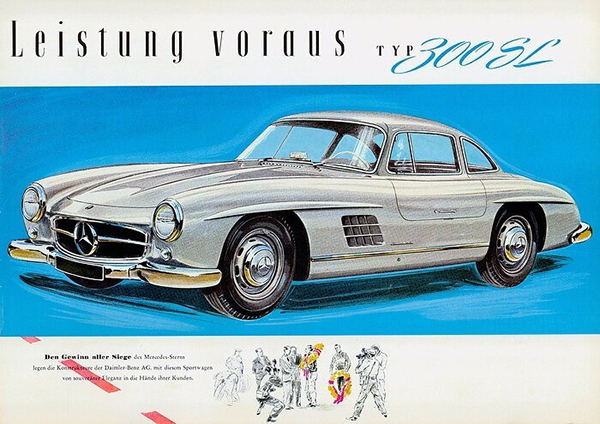 What makes the W 194 with chassis number 2 unique is that it was handcrafted, along with chassis number 1, in Rudolf Uhlenhaut’s Stuttgart-Untertürkheim racing workshop. However, unlike the first two cars, the following vehicles were built in the Sindelfingen facility, where pressed parts for the chassis were used. These eight vehicles were mostly used in racing events in 1952.

Number 2 has a special character that can be seen in many of its components. The welding seams, among other things, clearly show that they were made by hand. Plus, its exhaust system, fuel tank, windscreen washer fluid reservoir are also handcrafted. 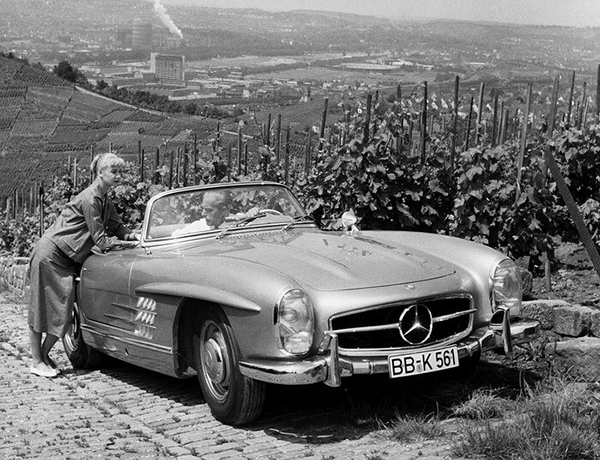 The engine also reflects the car’s personality. The air filter housing, for example, is made to measure by hand, and there isn’t even enough room for a person’s hand between the housing and the closed bonnet.

Overall, the W 194’s success prompted calls for a production version. Mercedes-Benz answered by producing the 300 SL Coupé and the more luxurious 190 SL Roadster in 1954. And since then, there has been an uninterrupted record of production cars with the renowned SL designation. 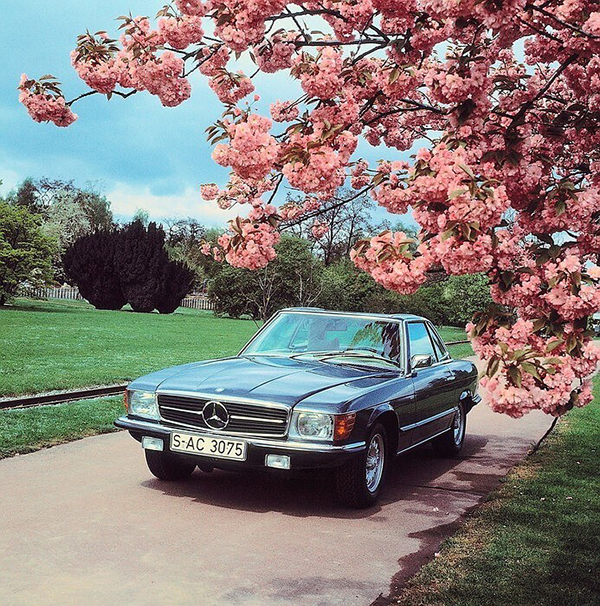 The world’s oldest SL and all other SL model series up to the present day can be seen in the new special exhibition “The Fascination of the SL – a Dream Car for 70 Years” at the Mercedes-Benz Museum.

It is worth mentioning, however, that W 194 with chassis number 2 was fully restored by a Mercedes-Benz team in 2012. One of the R&D team goals was to reduce the sports car’s weight. Thus, the body was made out of an aluminum-magnesium sheet metal, which was very thin and fragile, and the time and previous partial restoration attempts left some marks.

Among technical innovations, the new exhibition will display various holiday postcards from across the world depicting the Mercedes-Benz SL. The special event will run from October 22nd, 2021 until May 15th, next year.