I am always quite astonished by the kinds of money that collector cars demand in this day and age. Auction houses around the globe, especially in the U.S., gather the rarest and most sought-after collector cars and present them to buyers in locales just as prestigious as the cars themselves. 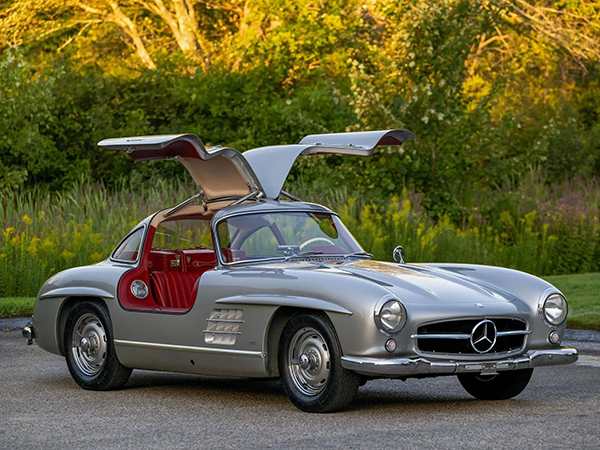 One of those auction sites is the annual Monterey Car Week, which this year ran from August 12-21 in Pebble Beach, California. Of the many cars that were auctioned by several different auction houses, the sale of a 1955 Mercedes-Benz 300 SL Alloy Gullwing by RM Sotheby’s got my attention.

Mercedes-Benz automobiles do not especially appeal to my senses, with the exception of the Gullwings produced by the company in the mid-1950s. The Gullwing simply just screams to be driven. 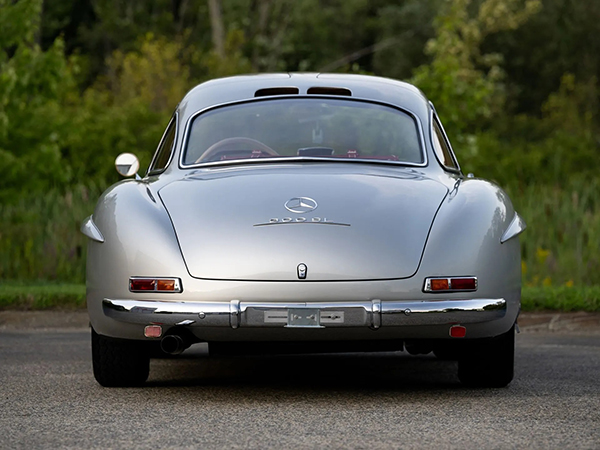 This 1955 Mercedes-Benz 300 SL Alloy Gullwing that sold on August 21 for just over $5 million (4.99 million euros) is a breed apart from all the other models. Referred to as the “Holy Grail” of Gullwings, the car is the 21st out of only 29 aluminum-bodied 300 SLs produced. It is often seen as the Mercedes equivalent to Ferrari’s 250 GTO.

Paying a pretty penny earned the buyer an iconic car with all of the desirable factory upgrades and restoration by world-renowned specialist Kienle Automobiltechnik. The car has a well-documented and verifiable history dating back to its original purchase, its transport to the U.S. in the early 1960s, and back to Germany in 1989 for restoration work. 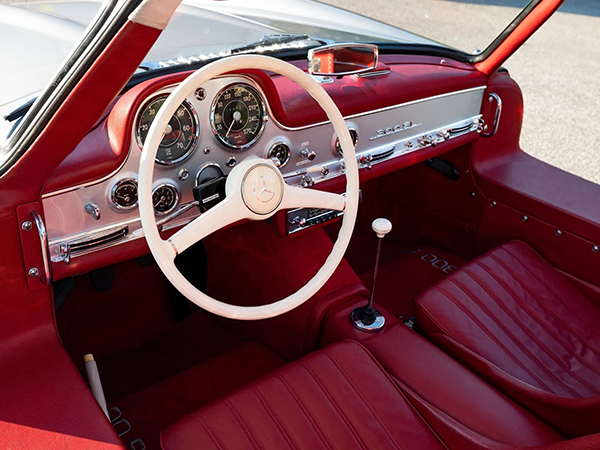 It boasts all original numbers-matching chassis, engine, gearbox, rear axle, steering box, and front axles. The odometer reads 1,620 miles (2,607 km) and it is not clear if that represents total miles or mileage since the restoration.

Regardless, the new title holder can hold claim to a real treasure that was the fastest production car at the time of its debut, hitting a top speed of 163 mph (264 kph).

Despite the high selling price, the sale was not the most ever paid for a Mercedes-Benz 300 SL Alloy Gullwing. In May of this year, a kin of the car known as the ‘Ulenhaut Coupe’ became the world’s most valuable car selling for $143 million (142.9 euros), also sold by RM Sotheby’s.