The Mercedes-Benz W111 is definitely one of the darlings in restomodding. One of the leading companies that specialize in such projects is Mechatronik, and here’s another one of its works. 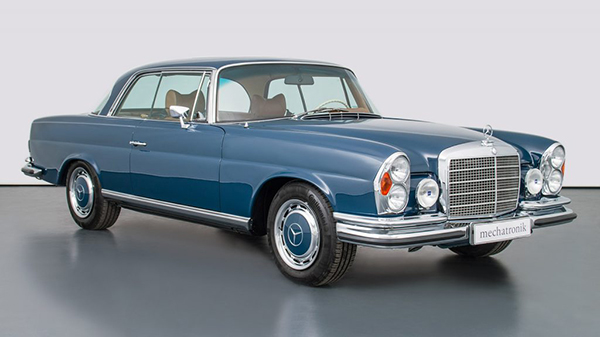 Outside, the 1970 W111 still possesses its pristine shine. Going inside reveals the same leather covers on the interior upholstery, floor carpeting, floor mats, analog indicators, buttons, switches, levers, classic steering wheel, and cassette player found in the car when it came out in the bell-bottoms jeans era. 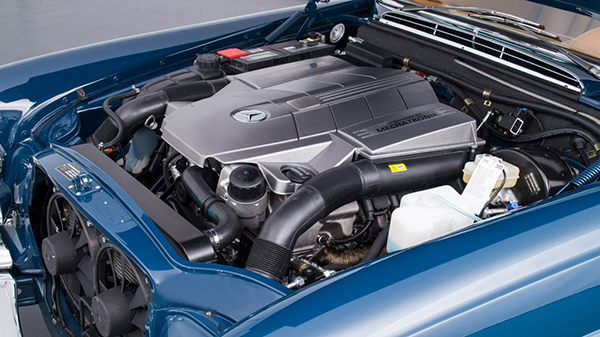 It’s like being in another time inside the W111 until one starts its engine and drives off with it. That’s because the 3.5-liter V8 engine of the car with around 200 hp has been replaced with a modern power plant. Now, it is carrying a 5.4-liter V8 with 360 hp possibly sourced from an SLK 55 AMG like the same W111 restomod the specialist unveiled in 2018. 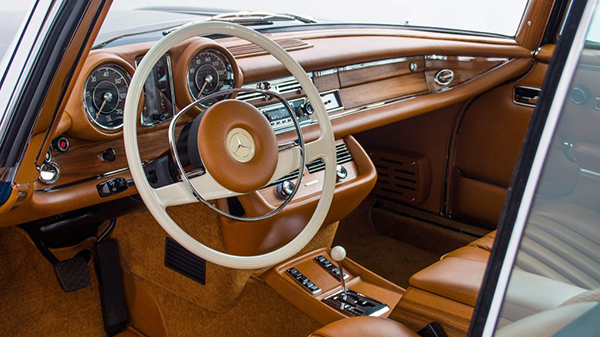 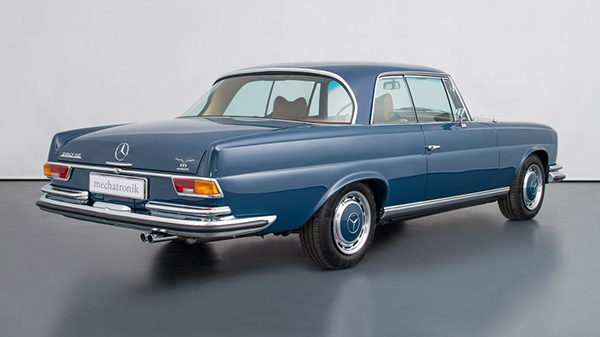 The 1970 Mercedes-Benz W111 featured here was made as an exhibition vehicle. So far, it only ran 1,429 miles in its odometer, which is another indication of its mint condition. With these things in consideration, the asking price for the car is €470,000, which makes it more expensive than the new Mercedes-AMG GT Black Series.