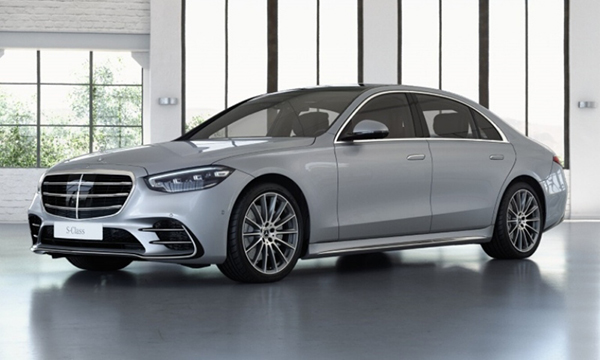 The luxury sedan, in its CBU (completely-built unit) form, is extremely expensive in India, as its starting price is roughly $110,000 in the United States or about €108,600 in its home market, Germany.

Assembling the car locally as a CKD (Completely Knocked Down) will lead to a decrease in the price with approximately 17,500,000 Indian Rupees. It will still remain expensive compared to other markets, but the starting price will be significantly lower, as Autocar India indicates.

The Indian Mercedes-Benz S-Class will get most of the equipment of the European. Therefore, the car will come with the 12.8-inch infotainment screen and the 12.3-inch digital instrument cluster. Indian customers though will not receive the 4D Burmester surround unless they are willing to pay extra. The rear seat infotainment system might be available under the same conditions, thus not included in the standard equipment package. It is yet unknown if the innovative frontal airbag for the rear passengers will get there as well.

The luxury sedan will arrive in India with the same diesel and gasoline powertrains as in Europe. The engines will transfer resources via the 9-speed automatic transmission. 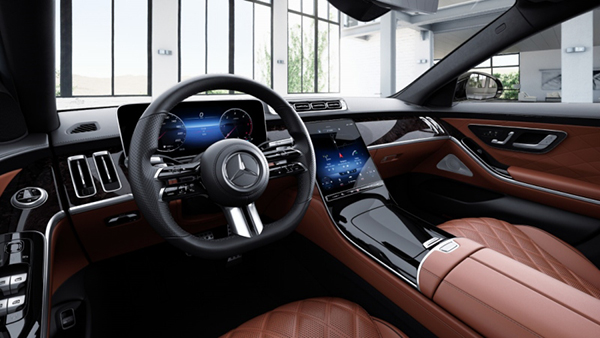 Mercedes-Benz S-Class for India –further information will be available on the launch date
Further details on pricing and specs will be available starting October 7. This is when the German carmaker will officially present the locally assembled car.

Autocar India points out that the S-Class will still be more expensive than its rivals, BMW’s 7 Seris and Audi’s A8. Despite the difference, customers are still keen on purchasing the model. 8,000 units of the new-generation W223 have been sold in India.