An utterly bizarre Mercedes-Benz was recently spotted abandoned in India and really is one of the weirdest-looking creations you’re ever likely to come across. 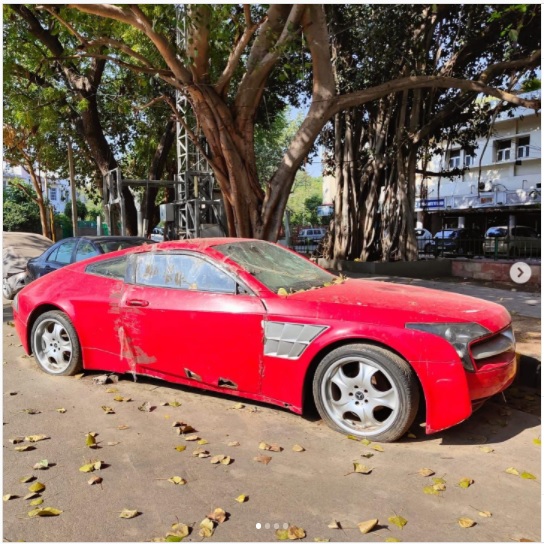 It is understood that this is a W126-generation S-Class but based on looks alone, you’d have absolutely no idea that was the case. Apparently, the car was modified by a company called DC Design. The creation was dubbed the SF1 and shows just how significantly an S-Class can be modified. 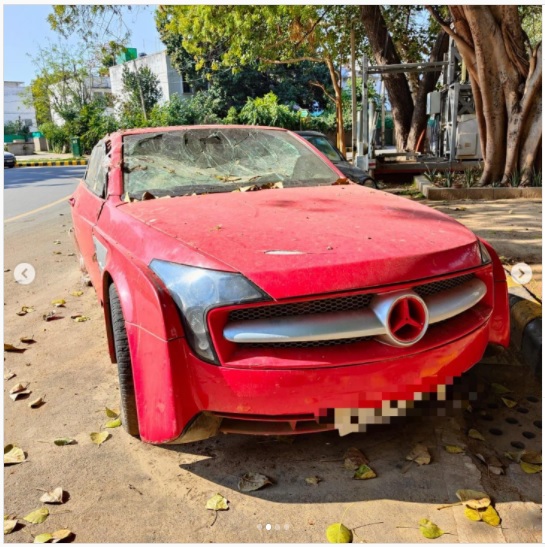 For starters, this is no longer a Mercedes sedan but rather a coupe. Unsurprisingly, some significant changes had to be made to the bodywork to transform this from a four-door into a two-door. Most notably, the roofline has been totally transformed and now tapers back to an elongated rear decklid. 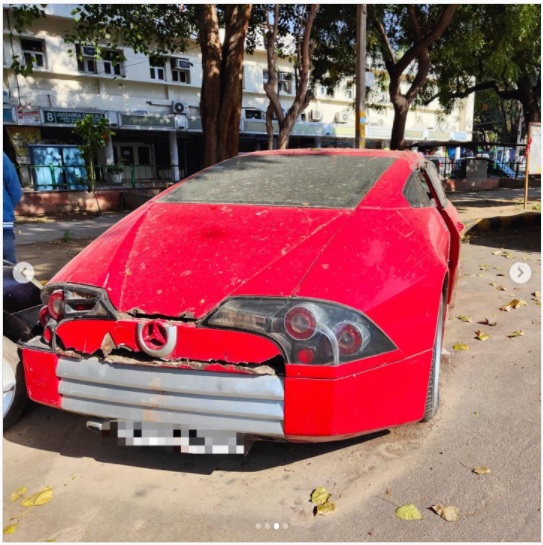 DC Design drastically altered the front of the S-Class with a bespoke grille, new headlights, a distinctive bumper, unique quarter panels, and a bespoke hood. Visible from the side are large air vents behind the front wheels, while the rear of the car is especially ghastly and has some very odd taillights. 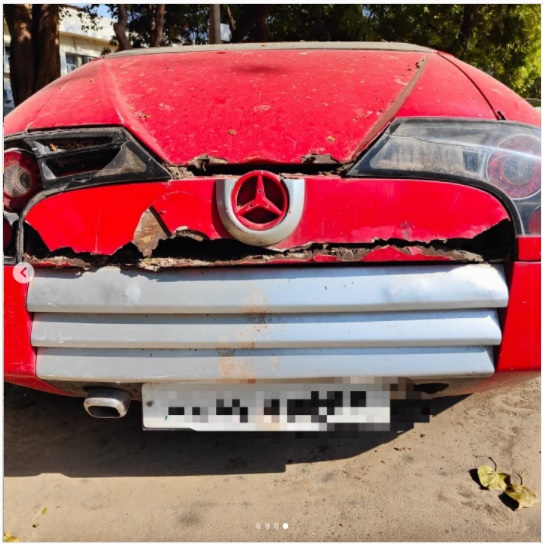 The car was spotted by Indian YouTuber ‘Shiva the Vlogger’ in late 2021 and has been left abandoned on a street corner in Delhi. We have no idea why someone would just dump a car like this on the side of the road but it appears to have been left there for quite some time and is covered in dust and debris. Some parts also appear to be badly rusted and the car was even unlocked. Unsurprisingly, the interior is also in a very sorry state.