The Sonderklasse has always been a staple of automotive technology, a trendsetting car if you will. Technological complexity increases with each new generation and refresh, translating to more software-related bugs. 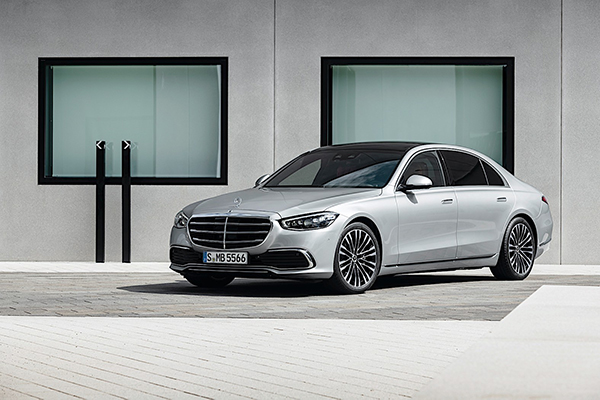 Codenamed W223, the latest and the greatest Sonderklasse has been already recalled on three occasions. Back in February 2021, Merc had to rectify an inaccuracy of the vehicle location system. Fast forward to September 2021, and the suction jet pump in the fuel tank had to be replaced because of a loose or missing nozzle. Finally, the German automaker is now recalling 1,311 examples of the 2021 model due to faulty airbag control unit software.

Mercedes became aware of the issue in November 2020 when they began investigation reports alleging supplemental restraint system (SRS) warnings on the digital instrument cluster. Those reports all came from the factory where the luxury sedan is made. The company released a plant action to rework affected vehicles in January 2021, only to find a new deviation of internal specifications associated with the remedy software.

What’s more, Mercedes identified additional vehicles potentially affected by software-related bugs in March 2021. The automaker “ultimately determined that the second suspected software deviation does not have any impact on vehicle safety regulations and specifications and therefore did not require a fix.” Those words come from the Part 573 safety recall filed with the National Highway Traffic Safety Administration. Kind of unnerving if you remember that Merc presents itself as “the best or nothing,” isn’t it?

Be that as it may, the company had to swallow its ego in regard to the SRS issue. The 1,311 units may deactivate the occupant recognition control unit for the front passenger seat despite an occupant sitting in the front passenger seat. Dealers have already been instructed to reflash the software of the airbag control unit according to specifications, but alas, customers will have to wait until December 3rd to receive a notice by first-class mail.

As a brief refresher, the latest and the greatest Sonderklasse luxobarge is now available to purchase in the United States from $109,800 for the six-cylinder S 500 4Matic and $116,300 for the eight-cylinder S 580 4Matic. Believe it or not, the Stuttgart-based manufacturer has the audacity of charging $250 for heating in the steering wheel of a $100,000-plus flagship.