Back in February 2021, Mercedes-Benz AG started investigating the fastening parameters of the airbag control unit. “This review indicated parameters not according to specifications were used,” which is exactly what one would expect of the automaker that promises excellence but offers third-rate quality control. Merc immediately rectified those parameters, then analyzed the documentation for the fastening nuts in slightly greater detail. 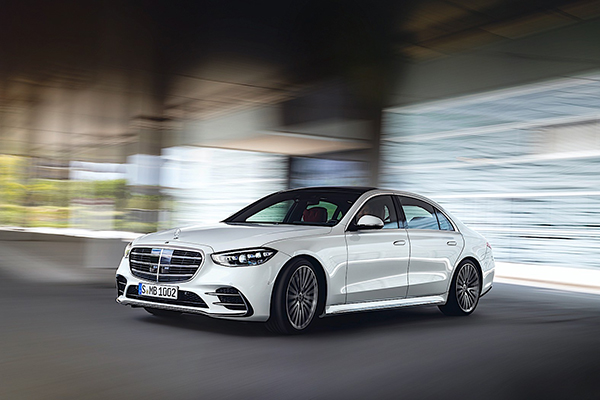 In parallel, a plant action was implemented to rework potentially affected vehicles. The company had also started monitoring vehicles in the field to detect any irregularities potentially related to the unsecured airbag control unit. No cases were detected worldwide. Come February 2022, which is a whole year since the German automaker became aware of the issue, Mercedes-Benz AG finally relented because there is a potential safety risk.

Based on production records, only the S 580 4Matic is affected. More precisely, 14 units produced between December 2nd, 2020 and February 19th, 2021. To be notified on May 3rd, owners of the full-size luxobarge will be instructed to bring their cars in to retorque the nuts in question. I’m also curious why they chose May rather than April, but hey, owning an expensive car doesn’t necessarily translate to stellar after-sales services.

The seventh-generation Sonderklasse in S 580 4Matic flavor is currently available from $117k before destination charge for the base trim level. The sporty-looking AMG Line and more luxurious Executive Line retail at $122k and $129k. As opposed to the straight-six S 500 4Matic, the numerically higher model is rocking a V8 with 496 horsepower and 516 pound-feet (700 Nm) of torque delivered from 2,000 through 4,000 rpm.