Usually, it was the Los Angeles, California-based forged wheel experts from Forgiato that triggered our social media antennas. Regarding a potentially cool, outrageous, or squeaky-clean custom build featuring their creations, of course.

Luckily, we also decided to pay close attention to what Sacramento, California-based American vehicle specialist Diamond Autosport can showcase for itself. That was after witnessing quite a few mesmerizing custom builds from brands such as Lamborghini, Brabus, Mercedes-Benz, Bentley, or even Ford! 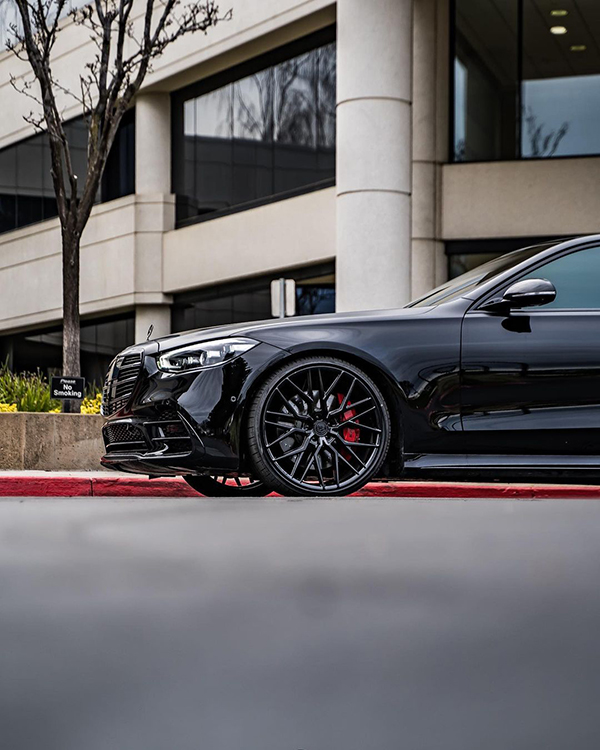 Now, the European and exotic specialists are back with a rather traditional Mercedes-Benz. It is the latest S-Class flagship, but that’s not the time-honored part we are trying to refer to. Instead, just in case one hasn’t noticed, S 580 (either plain Mercedes or sporting the Maybach moniker as well) sedans have become a darling of a certain customization niche. 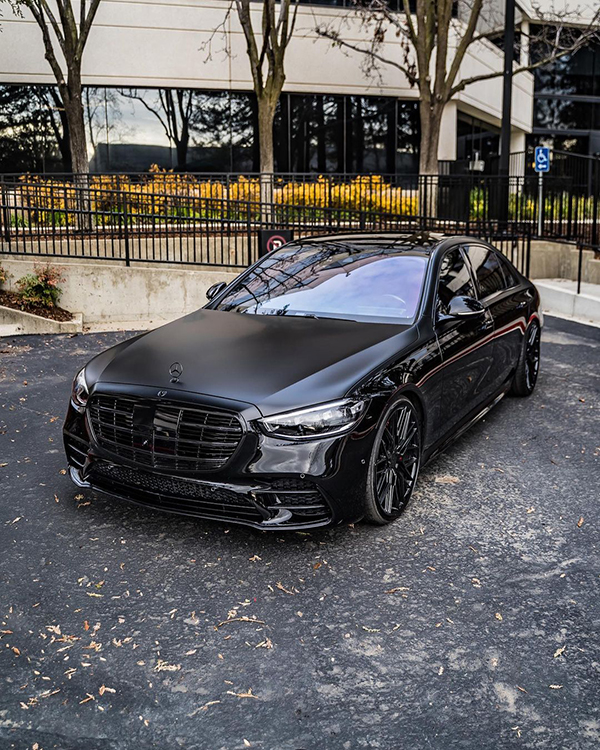 That would be the so-called murdered-out car culture, where everything is black, black, and blacker. That is as far as the exterior is concerned, as usually there is a little more leeway when bespoke interior ideas come into play. Anyway, with such a setting, where everything – from wheels to badges – needs to be approved by Lord Vader’s costume creator, one would have trouble standing out in an all-black crowd, right? 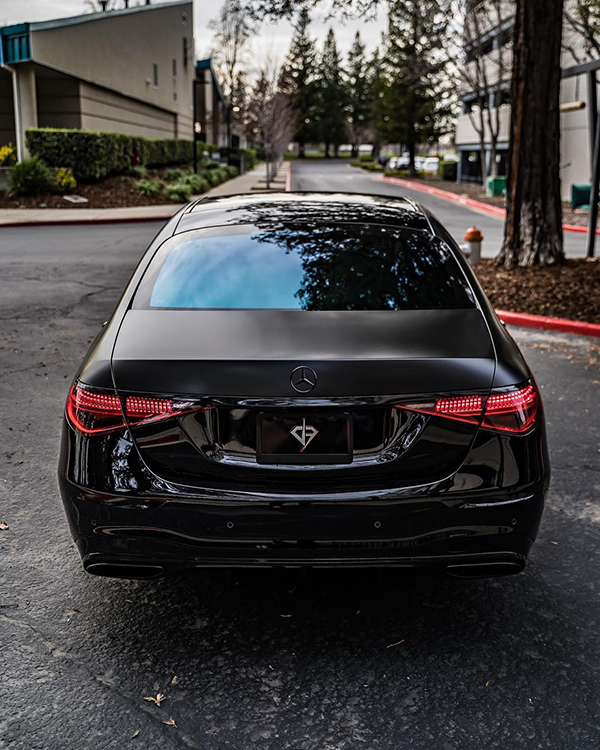 Well, it turns out that is not the case here. And we are not talking about the crimson brake calipers. Nope, those are too overused and mundane as contrast providers. Instead, we need to pay homage to whoever thought about creating a dual-tone, murdered-out ride! And they certainly succeeded, thanks to a cool use of both glossy and matte paintjobs (or is it partially wrapped?!). 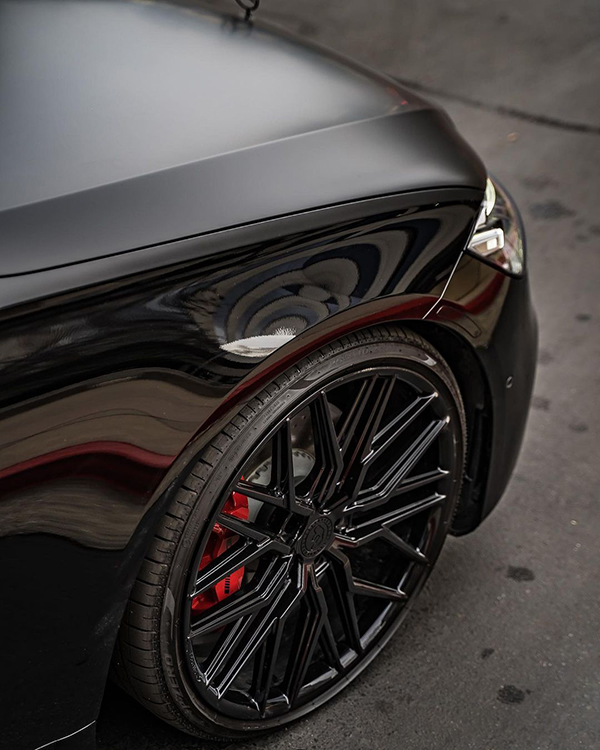 Such a simple solution, such creative use of the (murdered-out) tools at hand! Kudos to Diamond Autosport for innovating in such a subtle field of custom play. Anyway, the lowered stance and pristine Forgiato wheels choice also neatly compliments the atmosphere. Frankly, never thought an all-black Merc – which is becoming a trivial sight in some affluent parts of America – would pleasantly catch us by surprise.