Mercedes-Benz will unveil the next-generation S-Class before the end of 2020. The lineup will again include a Maybach-badged flagship model, but the two-door variants are unlikely to return, according to a recent report. 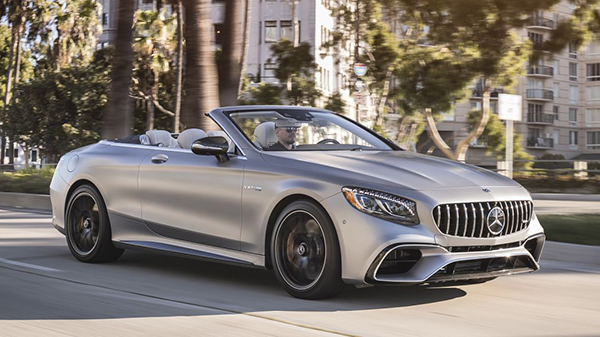 German newspaper Handelsblatt learned the S-Class Coupe and the S-Class Cabriolet will soon fall victim to Mercedes-Benz parent company Daimler’s far-reaching cost-cutting plan. They’re based on the sedan, so they’re not built on a standalone architecture, but they’re nonetheless expensive to develop and they sell in relatively tiny numbers. Mercedes doesn’t break down S-Class sales by body style, but the sedan outsells both two-doors.

The publication added that other nameplates will disappear in the coming years. Autoblog already reported production of the X-Class, a slow-selling pickup truck based on the Nissan Navara, will stop in May 2020. The third-generation CLS and AMG’s four-door GT fastback will allegedly retire at the end of their respective lifecycle and be replaced by one electric model, and the B-Class people-mover not sold in the United States faces an uncertain future. It might morph into a crossover, though where it would fit in the company’s growing range of high-riding models remains to be seen. We don’t expect the transformation will come soon because the current, third-generation model made its debut in late 2018 and went on sale globally the following year. 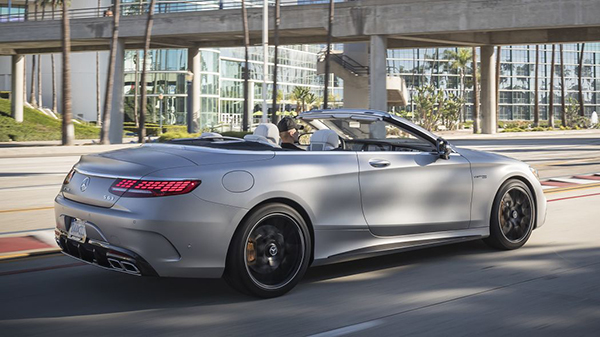 As it thins its fleet, though, Mercedes is also preparing to expand it with several new nameplates. The electric, S-Class-sized EQS sedan is expected to make its debut in 2021, and a battery-powered variant of the second-generation GLA named EQA is due out by the end of 2020. The four E-Class variants will receive comprehensive updates in the coming months, and the next-generation C-Class is undergoing shakedown testing ahead of its unveiling.

Mercedes-Benz hasn’t commented on the report, and it hasn’t revealed what the future holds for any of the aforementioned models. We’ll have a better idea about the two-door S-Class when the sedan makes its debut later in 2020. Even if the rumor isn’t accurate, the current-generation Coupe and Cabriolet respectively unveiled in 2014 and 2015 will soon retire as they’re reaching the end of their lifecycle.