No one is doing it like us. Mercedes-Benz S 550 wrapped Burgandy and sat on Forgiato wheels, with the blacked-out emblems. 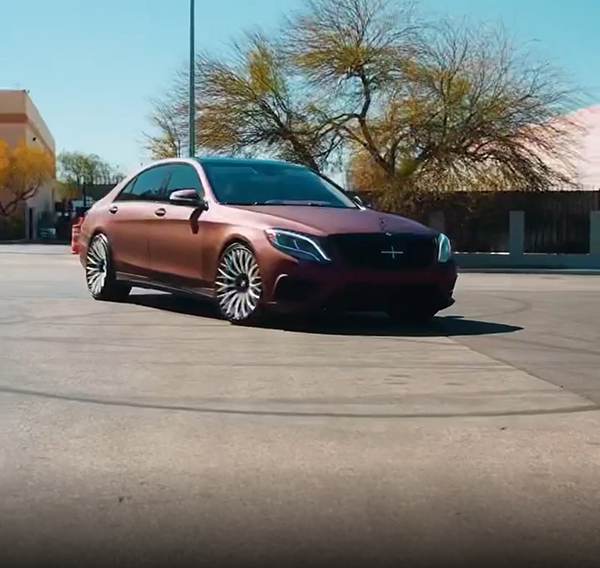 Currently, the Mercedes-Benz S-Class – one of the best full-size luxury car series – has already reached the seventh generation and the W223 quickly took by storm the personalization and customization outlets after initially winning the hearts of a huge crowd of customers. The latter, after paying an arm and a leg for their stately sedans, limousines, and – in some cases – armored vehicles, mostly want to stand out in their affluent crowds.

Thus, it is no surprise that tuning companies and aftermarket brands have their hands fully dipped in the S-Class bucket of customization and personalization joy. However, as far as the “best custom automotive shop in Las Vegas (Nevada)” is concerned, that is no reason to neglect the big used-car market of previous stately Mercedes iterations. As such, Dipped Auto Works, which “specializes in full-car transformations including vehicle wraps, window tinting, ceramic coating, and more,” recently worked its bespoke magic on a W222 Mercedes-Benz S 550. 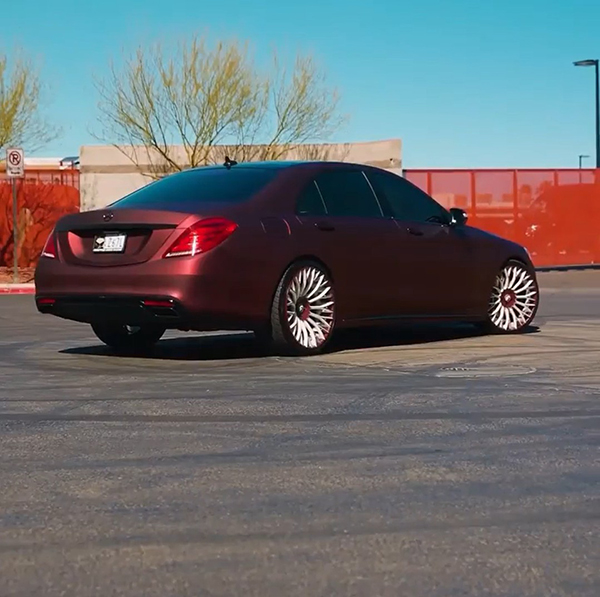 The German sedan sure got a taste of the company’s “no one is doing it like us” ethos and is now sitting lowered on a set of aftermarket wheels which got partially matched with the new burgundy wrap. Of course, no ordinary rim set would do the trick here, so the Los Angeles, California-based, forged wheel experts over at Forgiato Designs have also been involved via their two-tone white and burgundy masterpieces.

As for what is hiding under the hood – a Biturbo V8 good for either 449 or 463 horsepower (depending on the production model year), that one is going to be plenty enough to make sure this S-Class will both look and perform the luxury part like a charm. One that can easily reach 62 mph/100 kph in less than five seconds and then travel at up to 155 mph (250 kph).