There have been months of spied prototypes, teasers, and unofficial CGI depictions, but the automotive world still felt utterly unprepared for BMW’s 2023 X7 LCI and 7 Series/i7 split-headlights shock. Hence, the real-world and digital realm backlash. 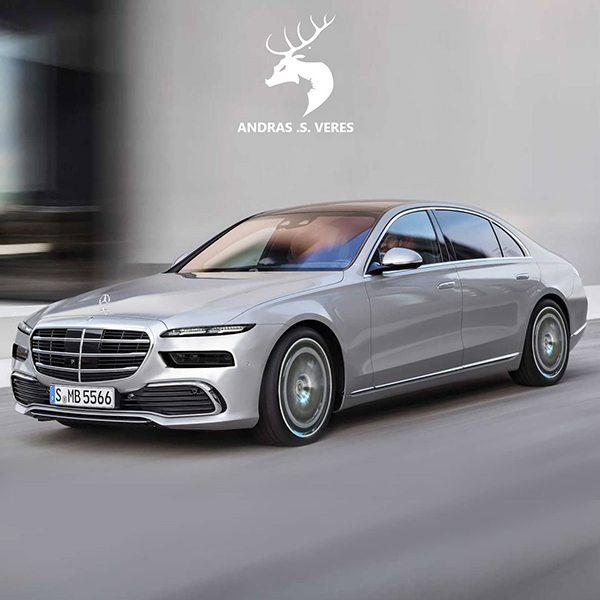 Immediately after the Bavarian automaker officially presented its new sedan and SUV flagships, the i7/7 Series and X7 LCI became unwilling “darlings” of the virtual automotive artist’ world. And, of course, everyone raced to come up with logical, quirky, crazy, or plain stupid (yet funny) alternatives to BMW’s new polemics subject.

With that being said, one would expect the subject to burn like a rocket flame and quickly subside into the digital nether. Not going to happen, it seems, as each passing day brings innovative ideas into the fold. From never-going-to-happen BMW M7 CS sporty flagships to different other models sporting the same design DNA and even to restomods, one might have thought we have seen them all.

But just like with the quarter-mile dragstrip coolness, one should always expect the unexpected when it comes to the imagination of pixel masters. Now, Germany-based virtual artist Andras Veres, better known as andras.s.veres on social media, has gone the Chinese copycat CGI way to mash BMW and Mercedes up into a new type of virtual limousine.

Let us keep clone ironies aside, though, and instead, just think that it was Mercedes-Benz who thought about copying Hyundai (ups, I did it again – wasn’t Fiat’s Multipla the ugly initiator of the trend, actually?) and breaking up the front light cluster into separate parts. Of course, they would also use the S-Class as the exponent of their “new” trend, perhaps even a feisty Mercedes-AMG S 63 – that way people could escape the inevitable mockery. Well, there’s good news.

First, it might look better than a 2023 BMW 7 Series, even if only virtually. Secondly, unlike certain Bavarian models, no S-Class was actually hurt in the making of this virtual design project.