Mercedes-Benz S-Class already got in the hands of those that are sure the car can look better than it actually does. Platinum put the premium sedan up on 22-inch wheels. 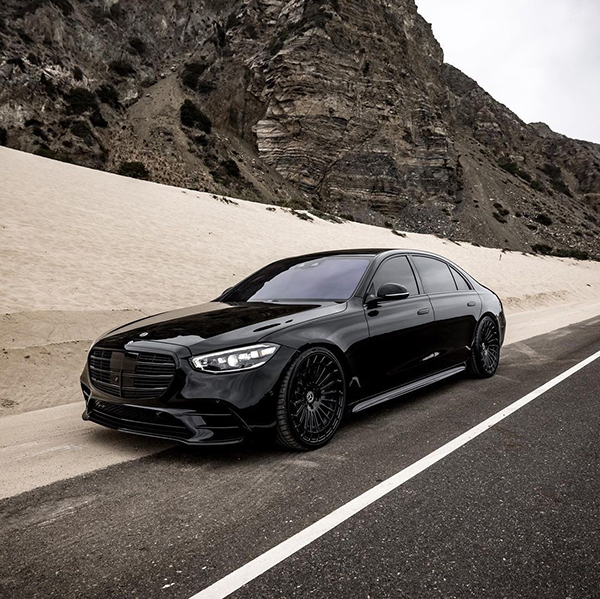 The car has just rolled off the assembly line to enter the workshop of Platinum Motorsport, in Los Angeles, California. It looks every inch like a car from the “Men in Black” series, as it underwent a major darkening procedure. 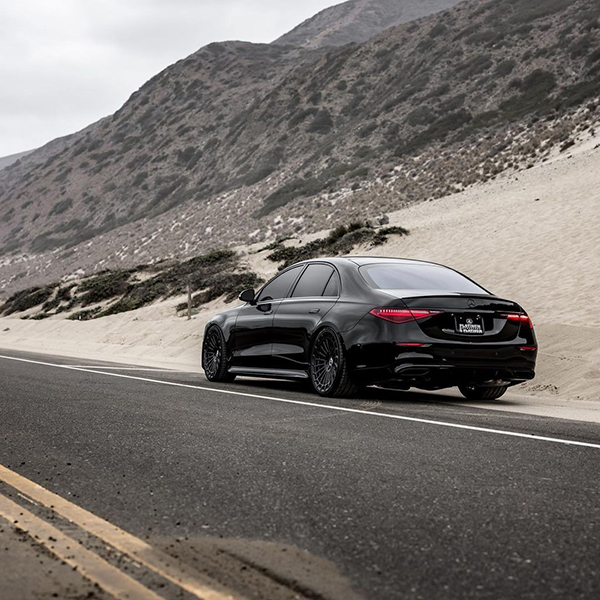 According to the experts from Platinum, the sedan has already become extremely popular among customers, even though it only recently entered series production. The latest to get the magic touch of the specialists is a Mercedes-Benz S 580 4Matic. And it is far from being the first though. 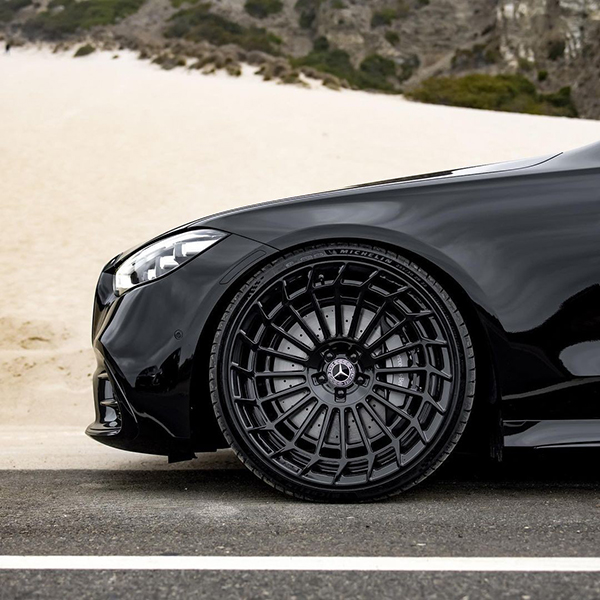 The customer, someone that goes by the name of Mr. Vadimati on Instagram, ordered an all-black Benz and that is exactly what he got from “heel to toes”, or better said, “from headlights to taillights”. The Platinum team stripped it off its chrome details, putting on black ones instead. They also blacked out the windows and lowered the ride to give an extra-intimidating stance. 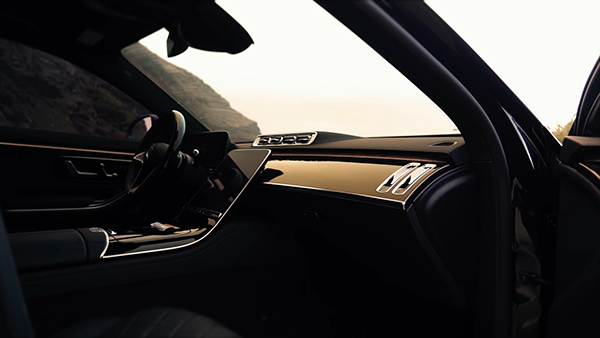 The New Mercedse-Benz S-Class – interior matches exterior
The 22-inch SRX06 wheels with a glossy black finish stand out when you look at the model from the side. The wheels wear high-performance Michelin rubber.

The blacked out exterior perfectly matches the interior, where everything – as expected – turned black. Seats, dashboard, steering wheel, they all get the minatory sight. 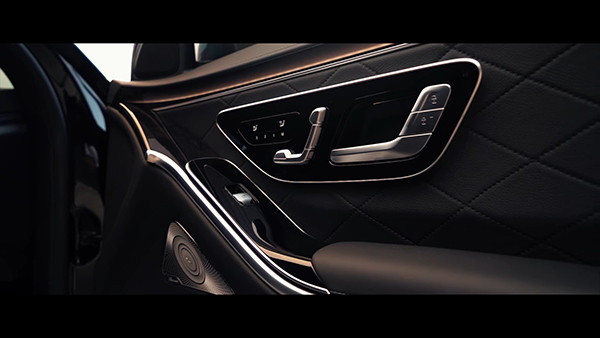 The car comes with the 4.0-liter V8 engine, as part of a mild-hybrid engine.

Platinum says this is far from over. In a post on Instagram, experts claim that this is just phase on. They are preparing a Brabus aero kit for the 2021 Mercedes-Benz S-Class. “So stay tuned”, they request.