There’s something about famous soccer players and expensive cars that just doesn’t mix. Cristiano Ronaldo has been in the news over the years for crashing a Ferrari in a tunnel while he played at Manchester United and a Pagani Huayra while at Real Madrid, although the latter incident was fake. David Beckham has also had crashes, but you don’t even have to be a household name to be able to afford a car you can’t drive properly. Late last year, Arsenal star Joe Willock crashed his Mercedes-AMG G63 and now another soccer star from the same London club has done the same thing in the same model of car. 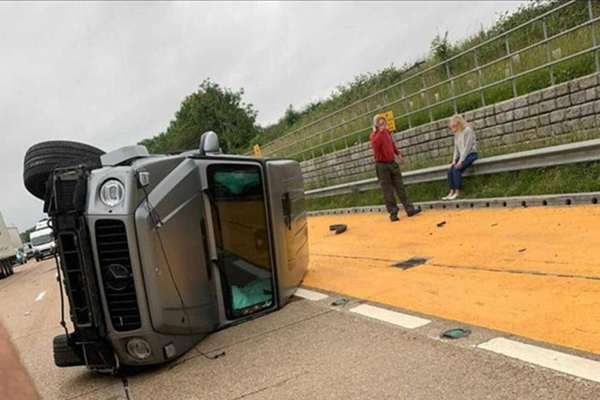 The news was confirmed by Arsenal FC this morning in a statement: “All we know having spoken to him is he was involved in an accident, he’s unhurt and he’s at home.” The incident occurred on London’s M25 motorway and apparently involved another vehicle, the driver of which has also not reported any serious injuries. It’s unclear how the crash happened, but England just knocked Germany out of the Euro 2020 tournament (it’s still called that despite being postponed to this year), and the entire country celebrated in emphatic fashion from before dusk and until after dawn. Perhaps Maitland-Niles was recovering from the nationwide bender and wasn’t all there at the time. After all, this was the first time that England beat Germany in a tournament since 1966. 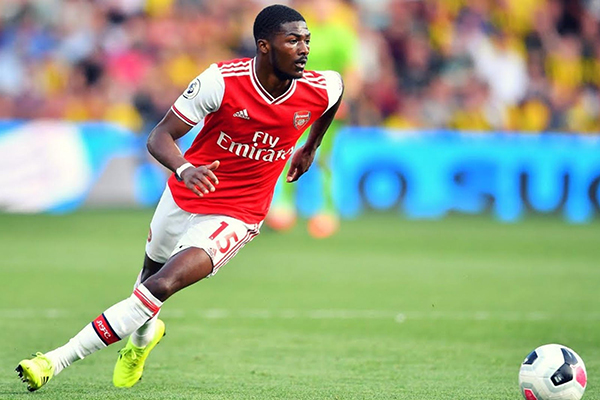 England’s most recent performances at the Euros haven’t been impressive, with the team being eliminated by minnows Iceland at the last tournament in 2016, so there was lots of cause for celebration. All joking aside, it was quite a serious incident that could have ended a lot worse, but with these professional footballers earning enough to buy some of the world’s fastest, most expensive, and flashiest cars, you’d think they would invest in an advanced driving course of some sort. That said, we don’t know who was at fault and the UK’s roads are notoriously treacherous. The bottom line is that everyone is okay – cars can always be replaced.