NFL star Robby Anderson proposed to his girlfriend, Sade, a few days ago. And later, he surprised her with her favorite car, a custom Mercedes-AMG G 63, which was also her “ultimate dream car.” 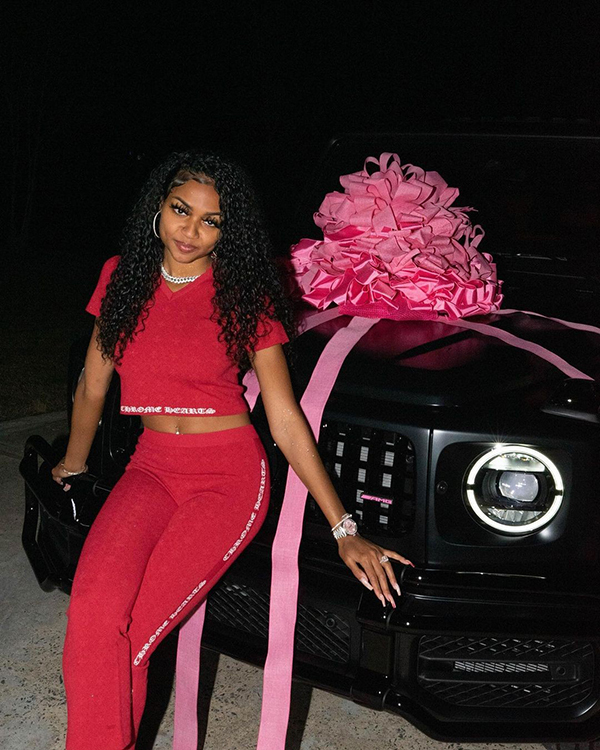 Robby Anderson, who plays for the Carolina Panthers in the National Football League, is an MVP in real life. After recently proposing to his longtime girlfriend, Sade Vanessa, in a very romantic setting, the player continues to surprise her. This time, not just with diamonds, but wheels.

He treated his new fiancé to a Mercedes-AMG G 63, which left her speechless. He bought her the luxurious vehicle and had it delivered in style over the weekend, arriving inside a glass box, with a pink bow on its hood. Sade’s custom vehicle comes in satin black with custom pink accents and red leather interior. 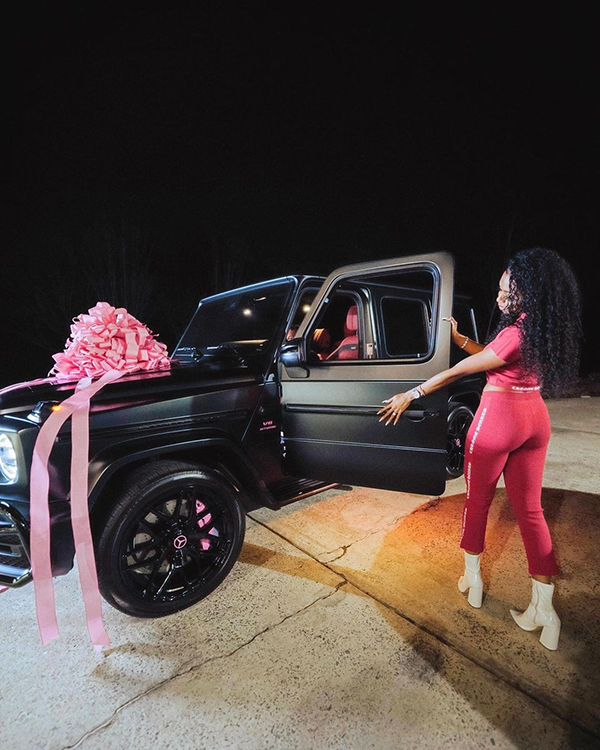 Sade was so taken aback she fell to the ground when she saw it, and couldn’t believe it. She later shared several pictures of her new present on social media, adding: “Pull up G Wag 63! Thank you, husband, omfg. This can’t be real.”

She added: “This is my ultimate dream car,” and it’s a great choice. 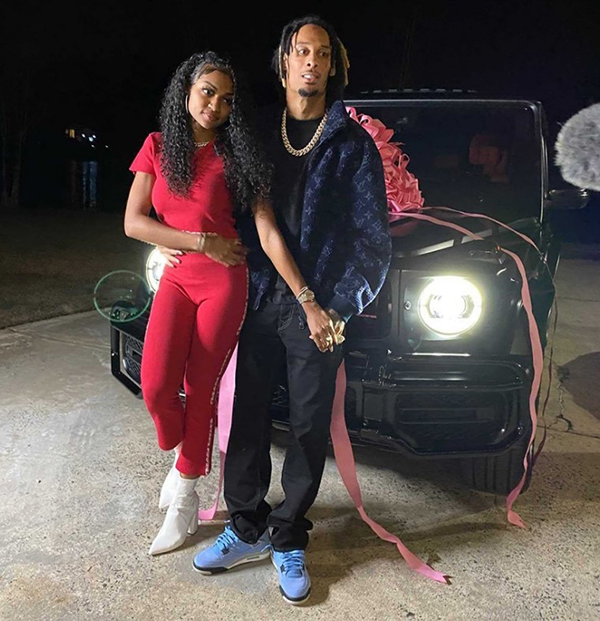 This isn’t the first time the NFL star surprises someone with a car from the German premium brand. In 2019, he treated his mom to a Mercedes-AMG GLE 63 Coupe, which you can see attached below.