Time and again, we’ve seen a lot of Mansory things. The German tuner has gained notoriety for its wild aftermarket designs. Yes, admittedly, there were a few times that its creations hit the right spot, like the sinister-looking Bentley Bentayga we featured recently.

But most of the time, like this Mercedes-AMG G63 you see here, Mansory goes over the top. Granted, this isn’t as offensive as the other designs that the firm has created, but it still is a sure way to grab attention when seen rolling with one of these. For the one-percenters who crave attention, this is a treat. 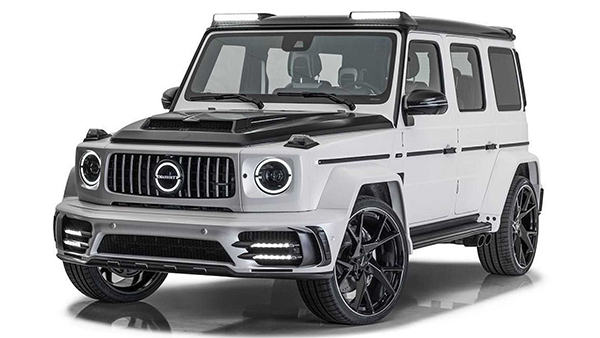 Meet, the AMG G63 Viva Edition. It’s the first out of 10 examples, with the limited numbers strictly implemented by Mansory. As you can see, only two hues are used for this creation, and that’s black and white (and a few touches of gray). Despite the monochrome theme, the bevy of kits added into the otherwise already conspicuous SUV make it more stand out – though admittedly those Y-spoke rims look awesome.

The cabin isn’s spared of the flashiness that Mansory usually brings to the table. The black and white theme continues inside as well, with the diamond stitches and serialized Viva Edition branding serving as the icing of the cake. 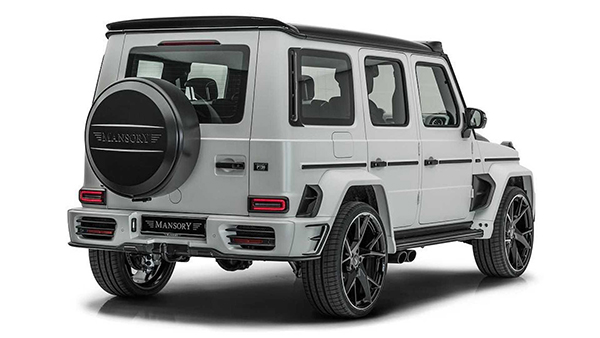 Technical bits weren’t disclosed in the Mansory announcement, it’s highly probably that the German tuner has given its engine a healthy update. If previous Mansory creations were to be looked at, an armored AMG G63 it created before was speculated to produce either 700 horsepower (522 kilowatts) or 800 hp ( 597 kW).

Don’t ask us about the pricing, though. This limited edition example isn’t listed on Mansory’s website just yet and you can bet that it’s way more than you can afford if you aren’t in the market for one of these.