Yes folks, the ambitious Mercedes-AMG One is still alive. These new spy images catch a camouflaged development car – albeit some distance away – exercising in Germany. But didn’t Mercedes already reveal its F1-powered hypercar some time ago? 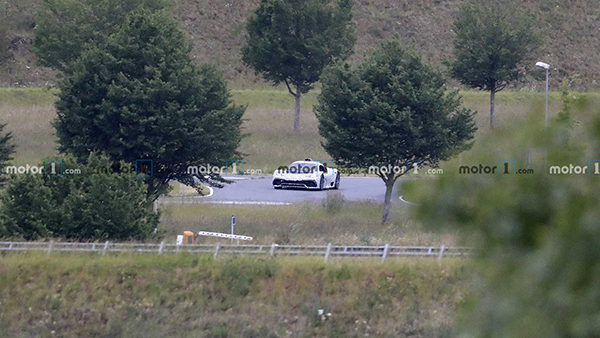 It’s indeed been years since the AMG Concept One first dropped our collective jaws in 2017, but that was the concept. Since then, Mercedes has encountered some trouble getting a high-revving, high-strung Formula 1 engine in a form that can meet emission regulations. Not that any of the 275 production versions slated for production will ever see anything remotely resembling a daily-driver routine. 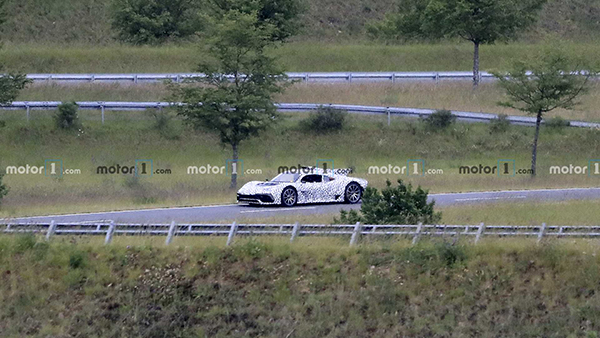 Since it’s been a while, here’s a refresher on the insane stats of this incredible machine. Utilizing a legit F1-spec 1.6-liter V6 engine in conjunction with four electric motors, the AMG One will deliver over 1,000 horsepower (746 kilowatts) and a soundtrack befitting of a pole position start at Monaco. The gasoline engine will spin to 11,000 RPM, but the literal price for such performance is a rebuild every 31,000 miles. Then again, the 275 buyers who’ve already committed to spending millions of dollars for the One probably aren’t concerned with such things. 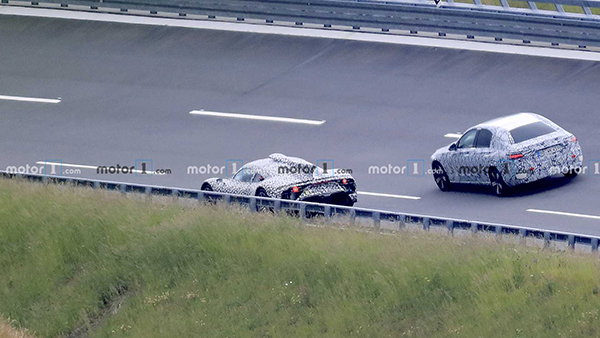 We suspect they are concerned, however, with finally getting their car. Originally slated for deliveries in 2019, the aforementioned delays in getting the engine WLTP-certified bumped the timeline back, and we reckon coronavirus put another monkey wrench into the mix. These new spy shots also suggest that some aero development could still be ongoing. The big air scoop on the roof seems a bit larger compared to the concept car, and the vents in the front fascia might be larger, too. The taillights seen here are also different, but they could be placeholders used for testing purposes. 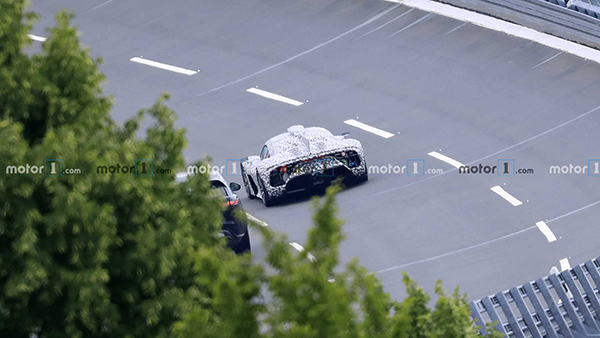 When will the AMG One finally be ready? The latest intel says deliveries should finally start in 2021, barring additional emissions issues or global pandemics.