Four years after the concept debuted, the awe-inspiring Mercedes-AMG One is nearly ready for production. After several delays, deliveries of AMG’s extraordinary F1-inspired hypercar are scheduled to start in Q3, 2021. Ahead of customer deliveries, our spies have spotted a pre-production prototype of the AMG One undergoing some final testing at the Nurburgring. 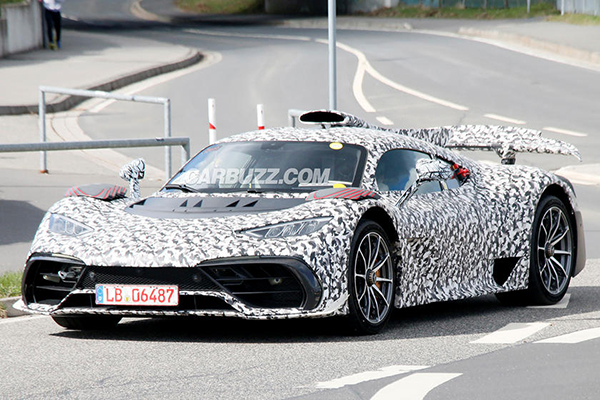 Apart from the exposed vents on the front fenders and hood, the hypercar is still covered in camouflage, but AMG can’t hide the car’s aggressive motorsport-style aero. Massive air inlets and a front splitter dominate the fascia, while the roof-mounted air scoop looks like it belongs on a Formula One car. 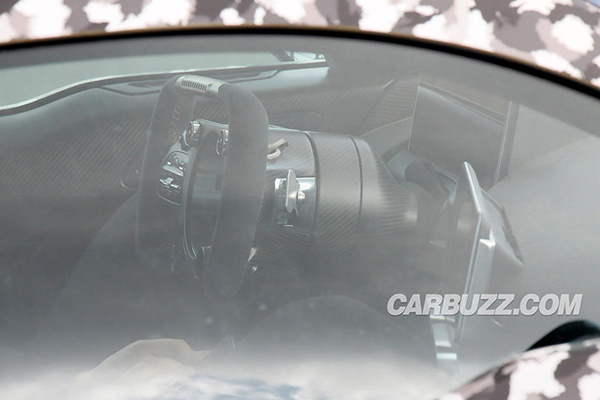 Additional Le Mans-style air vents are located in the wheel arches, and the motorsport-inspired shark fin improves the car’s stability. A large diffuser and an active wing dominate the rear. 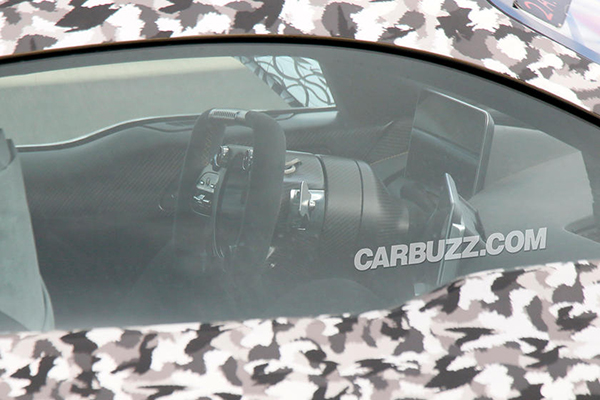 We also get a peek inside the interior, which looks production-ready. Inside, there’s an F1-style steering wheel, two large screens, and copious amounts of carbon fiber. Powering the Mercedes-AMG One is a 1.6-liter V6 adapted from the Mercedes F1 W06 race car. This unit is paired with four electric motors. Combined, this setup produces 1,200 horsepower and revs all the way to 11,000 rpm, enabling the AMG One to accelerate from 0-124 mph in under six seconds and max out at 217 mph. 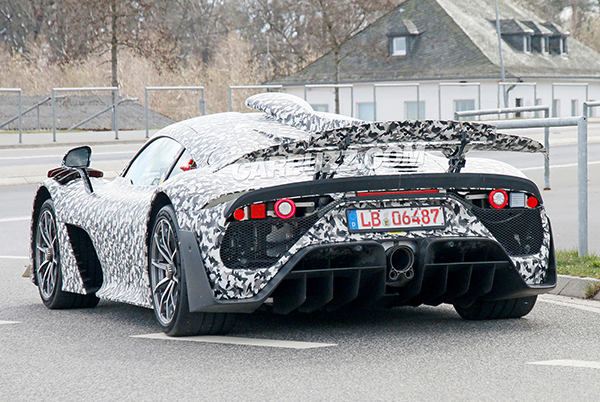 As you would expect, adapting a Formula One engine for a road car has proved challenging, as AMG has struggled to meet emissions certification. The pandemic also caused further development delays, but the wait is nearly over. Production is limited to just 275 examples, each costing $2.7 million. If you were hoping to reserve one, you’re out of luck because every example has already been sold. Mercedes-AMG hasn’t confirmed when the covers will come off the production car, but it should be revealed within the next few months before deliveries get underway.