The first five months of this year saw several sightings of the Mercedes-AMG GT Black Series – the future range-topper of the AMG GT lineup. While the frequency of prototype testing means an imminent debut, a new report came out saying that it will debut as early as next month. 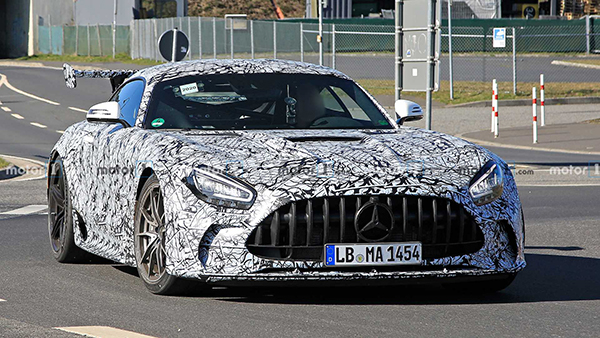 The report came from MB Passion Blog, mentioning that the AMG GT Black Series will be released for sale in July 2020, which supports the previous report back in November last year.

To recall, AMG’s global head of product management and sales, Michael Knöller, has confirmed with Road & Track that the track-focused GT will debut this year, with production to commence towards the end of 2020. We didn’t expect, however, that it will debut as early as July. 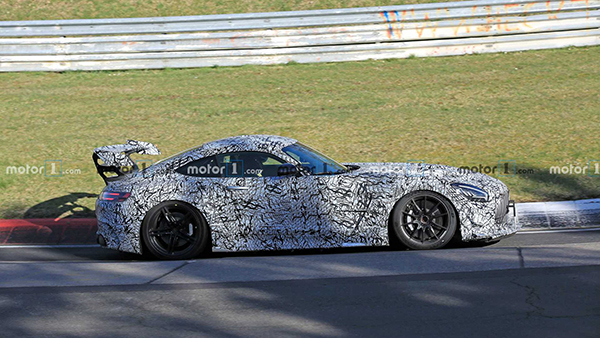 With the said approximate month of launch, MB Passion Blog speculates that China would be the launch pad of the ultimate AMG GT, specifically at the Chengdu Motor Show that’s set to happen on July 24, 2020.

Take this with a dash of salt, though, as this is purely based on speculations by the German publication based on the proximity of the possible launch date with the Chinese motor show.

As expected, Mercedes declined to comment on MB Passion Blog’s inquiry on the possible launch date and location of the AMG GT Black Series. 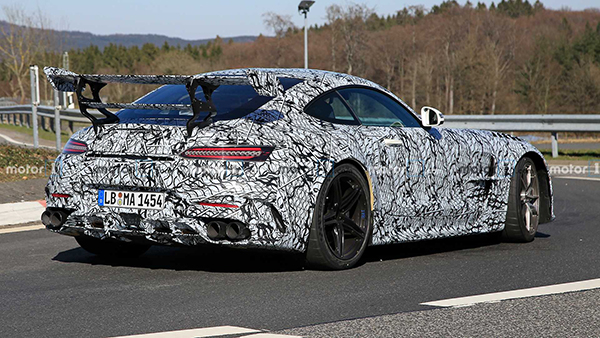 If we’re to believe this recent report, we’ll know if these number are true along with more details quite soon.