It has been more than four years since the unveiling of the Mercedes-AMG Project One which first appeared in prototype form in 2017, and we are still waiting for the final production version that is expected to debut before the end of 2021. Former F1 driver David Coulthard, one of the lucky few who have ordered the limited production hypercar, got behind the wheel of a pre-production prototype and gave his verdict on the driving dynamics. 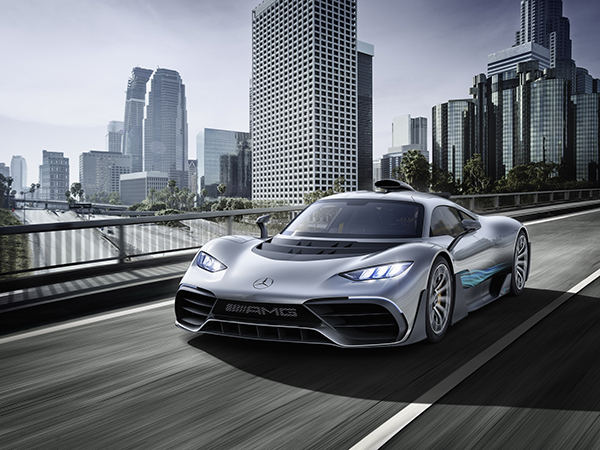 After driving the AMG’s fastest-ever model on the track, Coulthard said: “You have just taken me back 12 years. I feel like a Grand Prix driver again… You don’t need to leave this planet to live an out-of-this-world experience”. The British driver seemed to really like his upcoming car as we can hear him screaming “I love it” during the testing session. 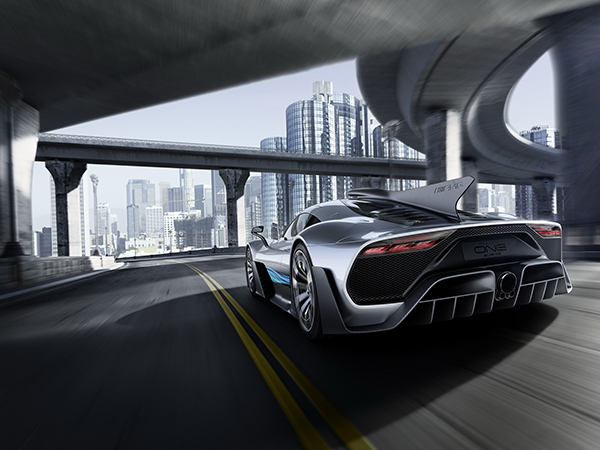 Coulthard is not the first F1-driver to sit behind the wheel of the AMG Project One. This title goes to Lewis Hamilton who drove one during development in 2019 stating: “It’s like a bullet. It’s incredible – the speed it picks up.”

Besides the Mercedes-AMG Project One, Coulthard has also ordered an Aston Martin Valkyrie which is considered a direct rival. The only person in the world that has driven both hypercars at the moment is Tobias Moers, ex-AMG boss and current CEO of Aston Martin Lagonda, who (unsurprisingly) gave away his preference for the Valkyrie.