The long-awaited Mercedes-AMG ONE is inching closer to its public debut. It is surely one of the most anticipated models of the decade. Only 275 units will roll off the assembly line, each with a starting price of 2,75 million euros. But who are the people willing to pay that much to get one? Rumours have it that all of the units have already been bought. 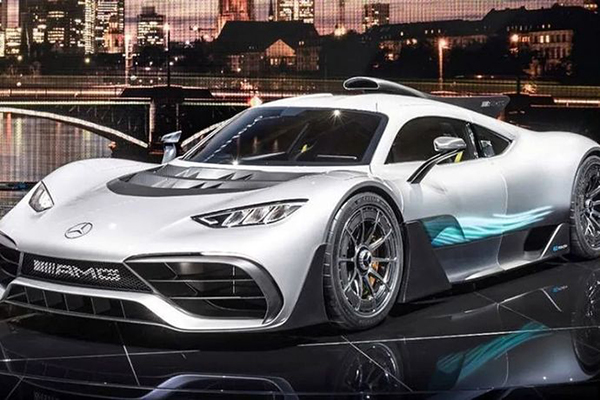 Less than two weeks ago, real estate mogul Manny Khoshbin admitted having ordered one during a vlog with Supercar Blondie. The Mercedes-AMG ONE hypercar will be in an exclusive company in his garage. There are already three Hermes Edition models. A McLaren Speedtail, a McLaren P1, a Bugatti Chiron and a Pagani Huayra are part of his collection. There will also be the brand-new Konigsegg Jesko and the future Aston Martin Valkyrie.

Former tennis star Ion Țiriac, current owner of the most impressive car collection in Romania, is also expecting his hypercar this upcoming September. Hopefully Mercedes will meet the new deadline.

Formula 1 drivers, former and current, owners of the future Mercedes-AMG ONE
Former F1 driver David Coulthard will also be the lucky owner of a Mercedes-AMG ONE. He recently stated that this car, that he tested during the development phase, makes him feel that he is a Formula One driver all over again. The Scottish driver retired from the competition 12 years ago. 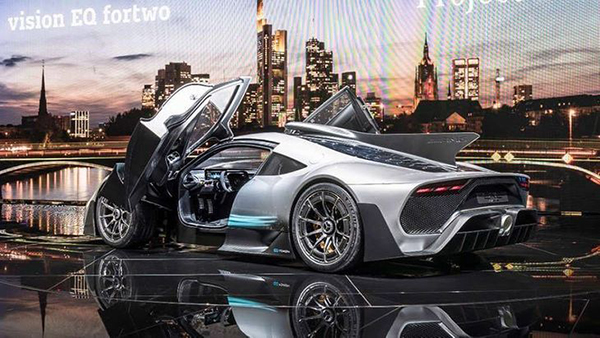 Nico Robserg, former F1 championship winner with Mercedes-AMG Petronas, will also be the lucky owner of the ONE. The German already owns an exclusive Mercedes-Benz 300 SL Gullwing. He recently tested the EQS electric luxury saloon and admitted to be interested in buying one.

There are roumours regarding Lewis Hamilton’s ownership of the future hypercar as well. But, even though he has been involved in the development phase, the 7-time World Champion never mentioned the acquisition.

One of the 275 units will go to Hollywood, to get in the hands of actor Mark Whalberg. A year and a half ago, the racing enthusiast was talking about a seat molding. This is what every owner gets: a seat built to perfectly fit him or her.