Rana, one of the 275 people fortunate enough to buy a Mercedes-AMG One documented his recent trip to the AMG factory in Affalterbach where he revisited his preferred spec for the electrified hypercar. Located in a dedicated room reserved to buyers of the F1 car for the road, the visualizer allows a future owner to go through the numerous customization options offered by the three-pointed star for what some consider as being a spiritual successor of the CLK GTR Straßen version.

Getting my AMG Project ONE update & Factory visit 2020

The owner’s spec for the time being is a red/burgundy livery with matching seatbelts and stitching on the seats where the “AMG” logo on the headrest has the same finish. The configurator also has some striking shades of green and yellow, along with the classic silver finish the showcar had back in September 2017 at the Frankfurt Motor Show. 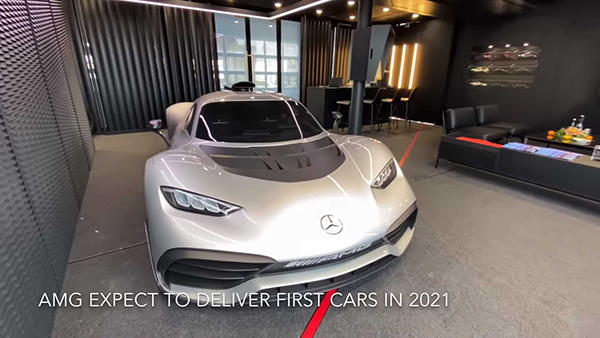 We also get to find out all buyers – which by the way are not allowed to flip their cars – are getting an intricate scale model that likely has the same look as the actual vehicle. Deliveries are scheduled to kick off in 2021 after some delays caused by the difficulties Mercedes-AMG ran into when attempting to make the turbocharged 1.6-liter V6 engine comply with emissions regulations, particularly the stricter WLTP standard. As you may recall, the engine with its 11,000 rpm redline and over 1,000 horsepower is adapted from the 2016 F1 W07 car and will be good for 31,000 miles (50,000 kilometers) at which point it will require a rebuild. 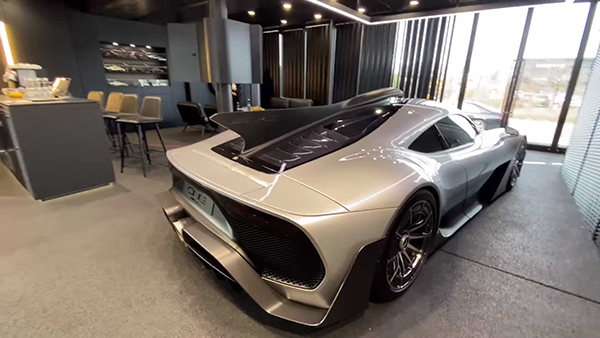 The video also mentions AMG has built five prototypes so far and it’s testing them all over the world. A Nürburgring lap attempt is reportedly planned to try and the dethrone Lamborghini Aventador SVJ (6:44.97), but it won’t be happening soon as the Green Hell is closed until at least April 20th due to the coronavirus pandemic. 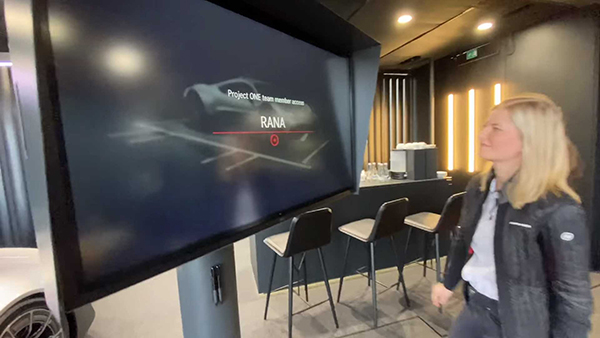 As a final note, Rana also has some intel on AMG’s other hotly anticipated performance machine – the GT Black Series. He says the car was initially scheduled to debut in May, but the reveal has been pushed back because of the crisis caused by COVID-19.