The Mercedes SL is eight years old. The grand tourer from Stuttgart was introduced in 1954 and the sixth-generation R231 model isn’t long for this world. Mercedes-Benz is about to replace the model with a full revamp, even though the model isn’t really doing well in terms of sales for the German marque. 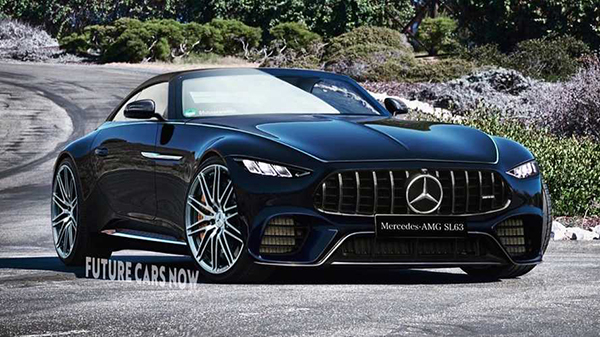 Last year, we’ve seen a weird shortened E-Class prototype but earlier this year, a production-spec prototype has been spotted by our spies, albeit, it’s all covered up as you would expect in this early stage of development.

Of course, renderings of the two-seat grand tourer are in order, and Future Cars Now on Instagram would be the first to start the machine. 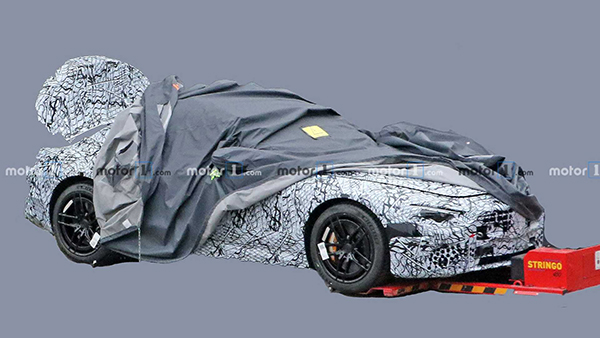 The rendering, which you could see on top of this page, takes a lot of cues from the spied prototype, which include the soft top that apparently the SL is reverting to. Rumors also suggest that the all-new SL will also get a 2+2 cabin, which would more likely be a really cramped rear cabin if the rumors were to be true. But then again, the SL will be exclusively available as a roadster, which should give its occupants infinite headroom at will. 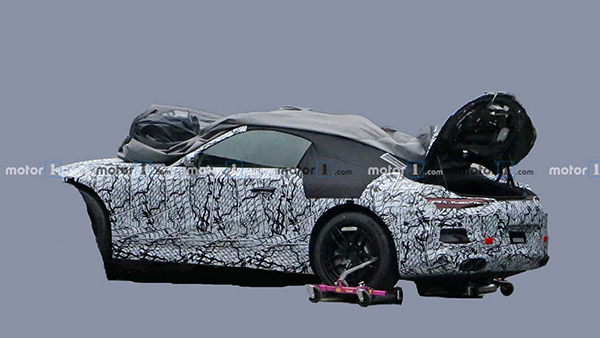 As for the powertrain, AMG boss Tobias Moers said the next SL will be far sportier than the outgoing model. Previous reports support that claim, as it has been rumored that the SL will get a range-topping hybrid model that will produce a combined output of 800 horsepower (597 kilowatts).

The all-new Mercedes SL might debut next year as a 2022 model year, so expect more prototype sightings and renderings to come out as the year progresses.