March 12, 2022 marks the 70th anniversary of the presentation of the Mercedes 300 SL (W194) racing sports car on a highway near Stuttgart. A brief review of the innovations introduced by the seven generations of Mercedes SL. 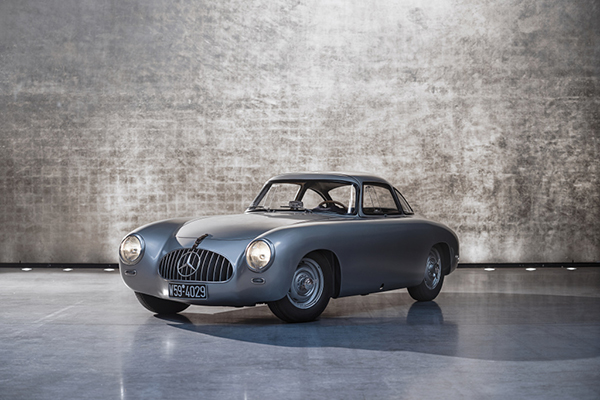 The launch of the new generation Mercedes SL is fast approaching. Mercedes has announced its presence at the Munich Auto Show in September where the new Mercedes SL will be presented.

In the preview of this historic event (historically because the SL generations had longer life cycles than a normal model), Mercedes presented a list of innovations introduced by the seven generations of the SL roadster.

Mercedes 300 SL racing sports car W194 (1952)
It was the first Mercedes competition car after the Second World War and the name SL was the abbreviation for super light. It had a height of only 1225 mm and the engine mounted at an angle of 50 degrees to the left had dry sump lubrication, a solution adopted only by supersport cars. 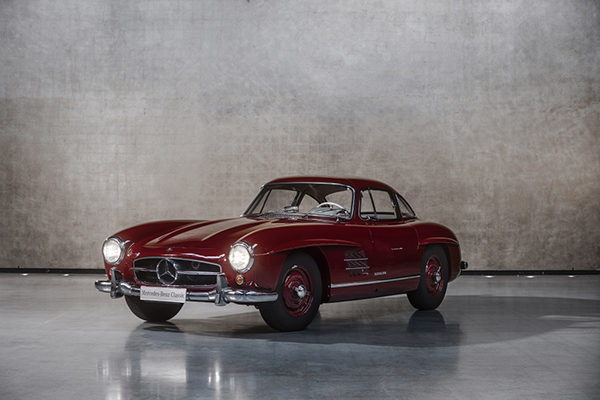 Mercedes 300 SL W198 (1954-1957)
The 300SL street model derived from the racing model was the first car in the world with a 4-stroke engine with direct petrol injection introduced in series production. 1400 coupes and 1858 convertibles were produced and out of the 1400 coupes, 29 had an aluminum body that reduced the car’s weight by 130 kg. These models are very rare and has a price of around 1.5 million euros compared to 800,000-1 million euros for models with steel body. 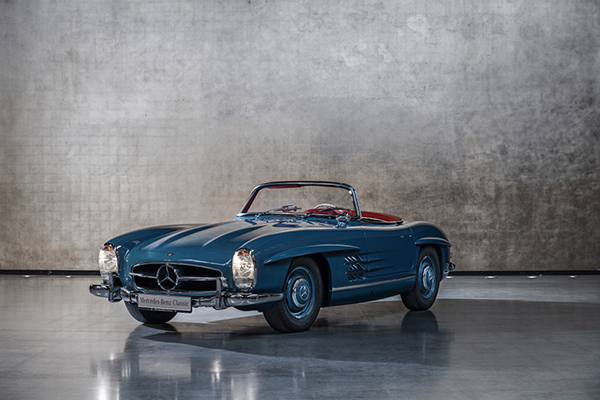 Mercedes SL W113 (1963-1971)
It was the first SL with an automatic transmission. It was offered in three versions: roadster with a folding top, coupe with a removable roof and roadster top and Coupé with a removable roof, but without the roadster top. Mercedes SL W113 came up with innovations for passenger safety such as Safety body with rigid occupant compartment, deformable front and rear sections and articulated steering column. 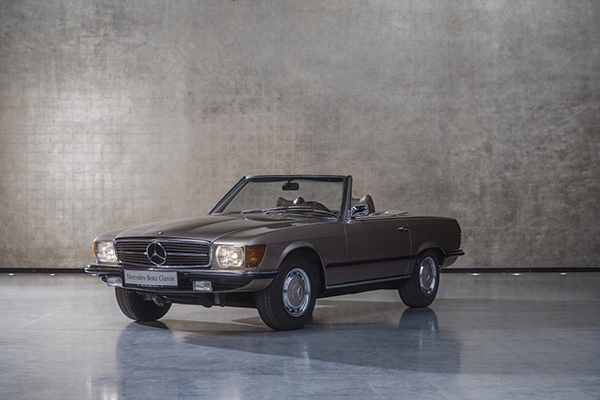 The W113 was also the basis for the development of the SLC luxury class coupe (C107) which later became the S-Class coupes. 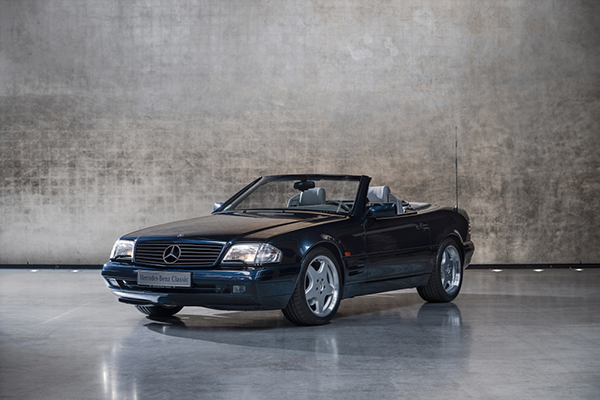 Mercedes SL R129 (1989-2001)
Designed by Bruno Sacco, this is one of the most beautiful SL models. It came with two major innovations: Fully automatic roll-over bar even with the hardtop in place that activates in just 0.3 seconds and seats with integrated seat belt. The SL R129 could be ordered with optional ADS adaptive suspension and in 1995 the ESP system was introduced.

The SL R230 had as an option the new Active Body Control suspension system and in 2004 the SL 65 AMG version became the most powerful roadster in the world with 612 HP. 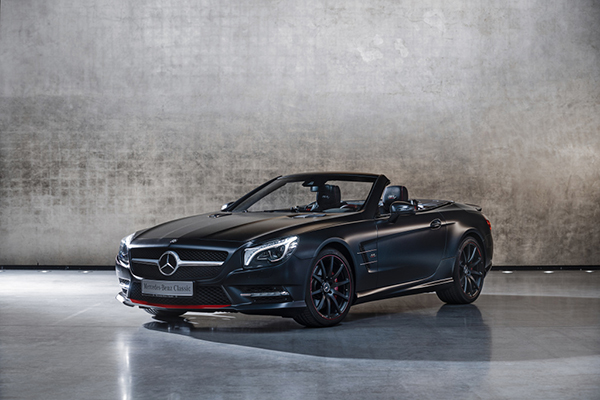