An all-new Mercedes-AMG SL will soon arrive and the German automaker is taking advantage of this year’s Monterey Car Week to celebrate the iconic model’s long history. Set on the luscious grounds of the Pebble Beach Golf Club in Northern California, this seven-car feast of Mercedes SL history will get underway on August 12 with several examples of past generation models on display. First and foremost, the 300 SL racing car from 1952 and 1957’s 300 SL Roadster will be on hand. The most recent incarnation set to be displayed is the 2003 SL 55 AMG. 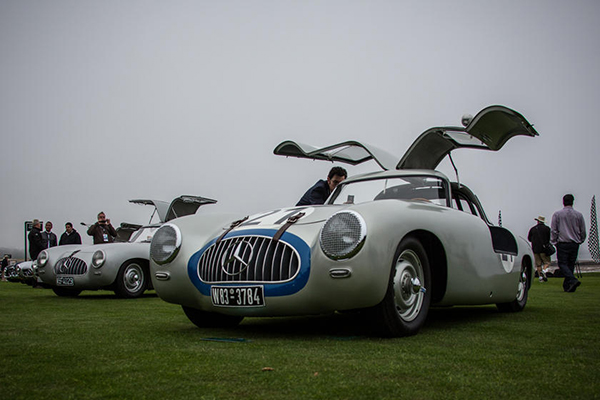 For those who don’t know, America has been vital to the SL’s long success. It all began in 1953 when Austrian-born Max Hoffman, then a New York-based imported of European cars, convinced Mercedes Americans wanted a premium sports car from the brand. Hoffman’s instinct was soon proved to be correct. 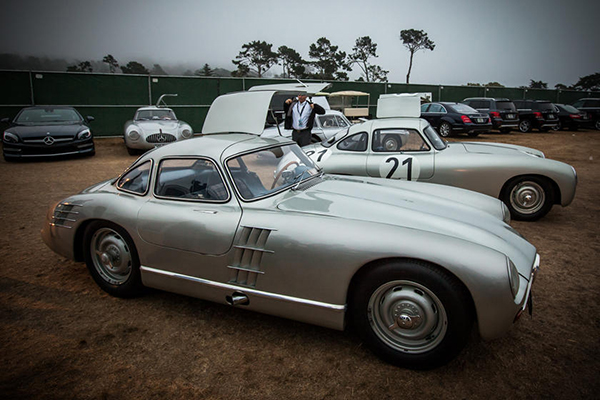 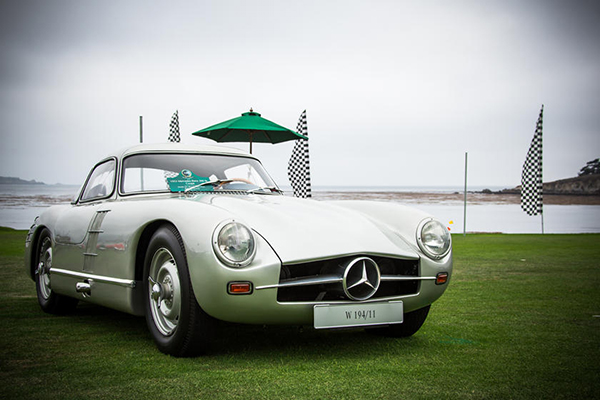 A number of additional privately-owned historic Mercedes-Benz models will also be on display, among them a 1927 S Tourer, 1930 “Count Trossi” Roadster, and a 1964 230 SL Pininfarina Coupe. Monterey Car Week is also celebrating its 70th anniversary this year, having been held every year since 1950, though last year was the sole exception because we all know why. But the show is now back with a total of 200 rare and gorgeous cars set to be displayed and even a new unveiling from Aston Martin. 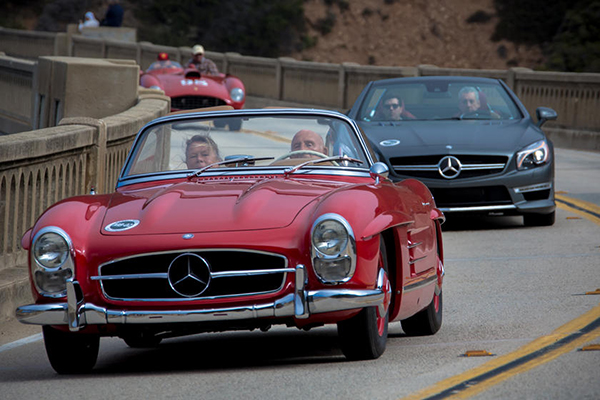 Before the show kicks off, some 150 historic cars will take part in a 75-mile road trip along the Pacific coast. The event will culminate, like always, with the “Best in Show” award at the 18th hole of the golf course.