New spy shots of the next Mercedes SL-Class have surfaced, and it gives us our first look at the roadster’s body shape. 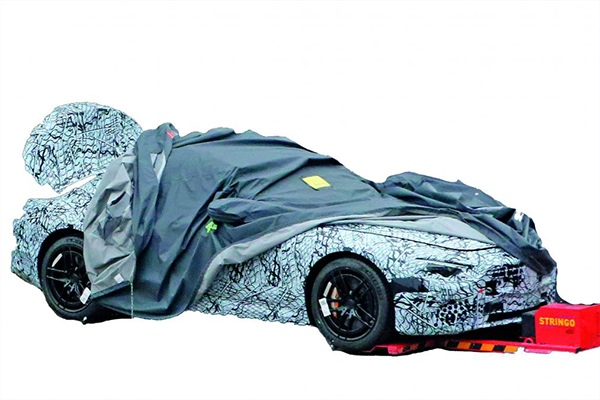 Earlier test mules have worn a truncated E-Class shell to hide the car’s design, but the latest prototype shows the car’s body – albeit in camouflaged form. Despite the disguise, it’s clear to see influences from the AMG GT; unsurprising, considering Mercedes’ high performance division is responsible for development of the sixth-gen model.

Details like the rounded rear quarters and the low nose are reminiscent of the GT, but the crucial difference between the two cars will come inside, where the SL will sport a 2+2 seating layout in place of the GT’s two-seat configuration. 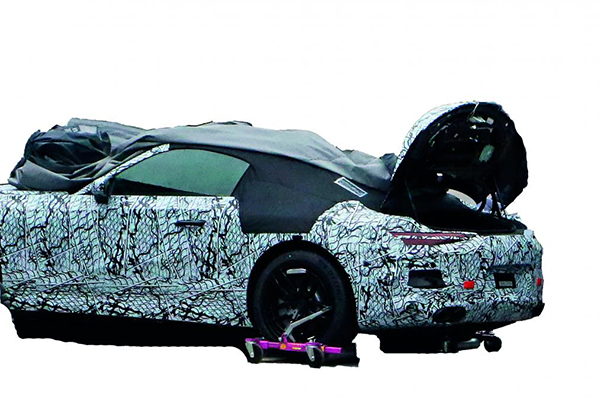 Speaking to Auto Express at the New York Motor Show, Tobias Moers, Chairman of the Board of Management of Mercedes-AMG, revealed that the new SL will feature electrified powertrains, although the new GT 4-door will be the first AMG model to arrive as a plug-in hybrid.

“Handing over the SL for the next generation to AMG, as a performance and sports car brand, is great,” said Moers. “There’s lots of responsibility behind that, maybe honour. It shows that we’re not doing such a bad job!

“This is a programme that’s really intense. The new SL aligned with maybe the next generation of GT – that’s an intense programme. You’re going to see prototypes later this year.”

Moers also revealed that the next SL will be a more dynamically-focused car, as with SLs of old. “The SL in the past was a really important car for us,” he told us.

“In 2002/03 when we brought out the V8 Kompresser engine… it was a handful! Driving it today, and I did that just recently, I thought ‘was that our driving dynamics back in the days?’

“I think it’s time to change a little bit the attitude of SL and bring back a bit of the history of this touring DNA of SL; make it sportier, and other things.”

“The key is that we will have the perfect compromise between driving dynamics and comfort, because it’s still kind of a cruiser and we know that.” 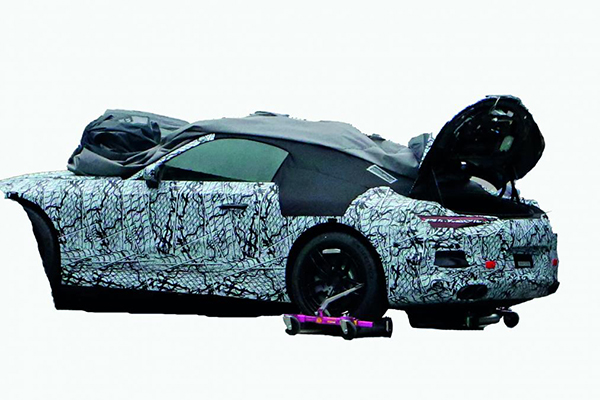 Roadster body with AMG influence
The new SL will be available only as a roadster, with Mercedes-AMG also feeding into the look of the new car. “We made things happen that maybe were not achievable if it would not be in our hands – we are always stretching the boundaries,” said Moers.

“If Gorden [Wagener, Mercedes’ Chief Design Officer] comes up with an idea, we always try to make it happen – it’s up to us both to sort it out and find a compromise.”

This isn’t the first time that Mercedes-AMG has led a Mercedes project, as Moers explained: “We designed everything for the G-Wagen, the whole suspension, axles, everything was done by AMG.”

“Beyond ’21 there will be no car from AMG that will not have an electrified powertrain – hybrid will become more and more important,” he said. 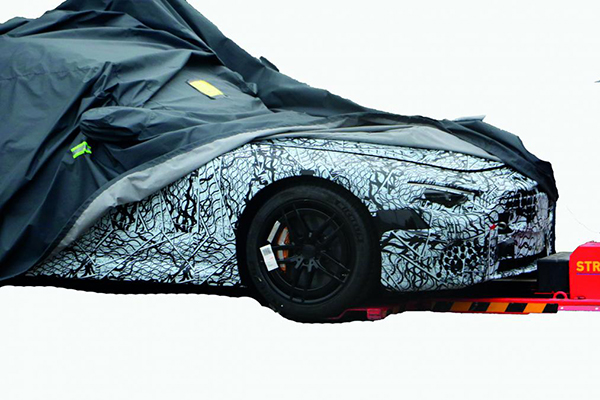 Performance plug-in hybrid powertrains for the SL
Moers also revealed that Mercedes-AMG plug-ins are likely to use their electric motors continually to boost power. “What we’ll do with our performance hybrids is have a different attitude,” he said.

“We have to make sure our we must have an always on strategy – it’s a combined situation, we must always have the combustion engine and electric power otherwise the car is not having its full potential.”

With the SL-Class traditionally having slightly longer life cycles than other cars in the Mercedes model range, we wouldn’t expect a new car to arrive much before 2022, with its Mercedes-AMG GT sister car following shortly after.