The perfect picture isn’t hard to achieve when you have a good photographer, a good subject, and a great background. Usher Raymond achieves this by being his cool self in a Mercedes-Benz SL R129. 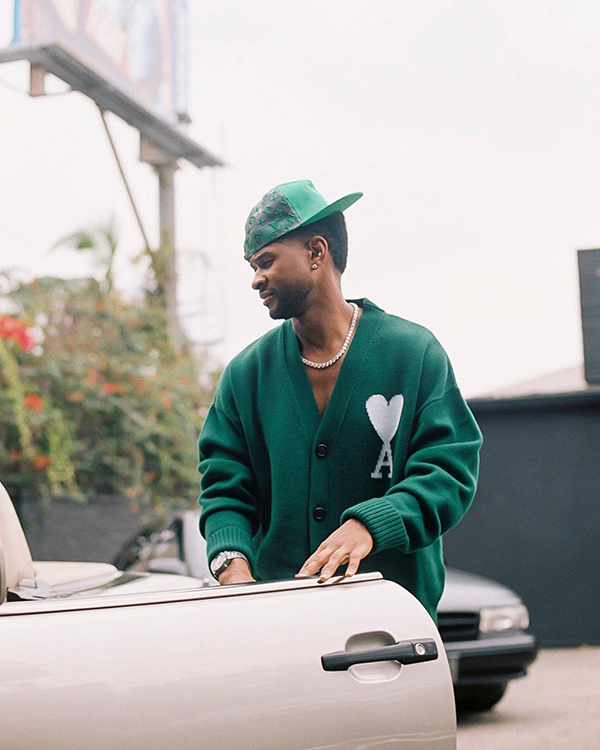 During his photo shoot for Nylon France, the “Yeah” singer didn’t stand awkwardly in front of the camera, holding his hands in his pockets or doing a power pose. He took one of the coolest props out there – a young classic. His choice was from his favorite brand, Mercedes-Benz.

The beige roadster channeled exactly the kind of cool Usher was trying to portray. He looked incredibly comfortable in it as he challenged the cream interior with his green outfit. 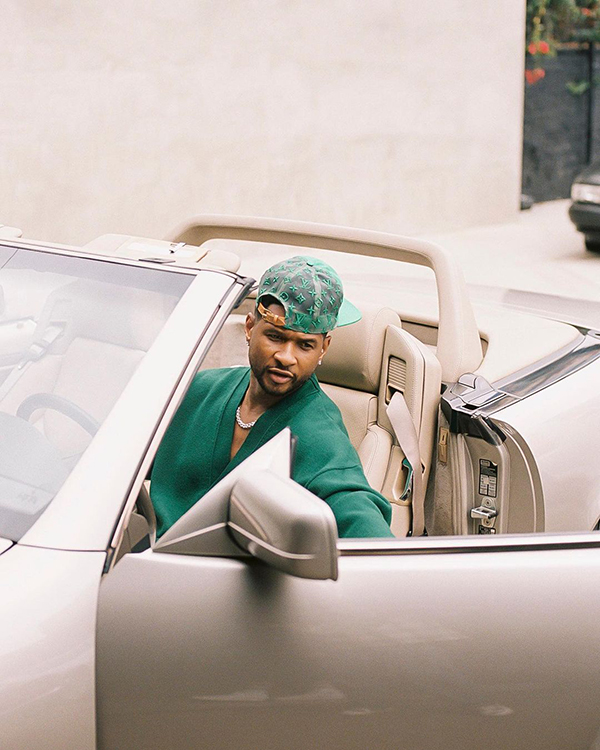 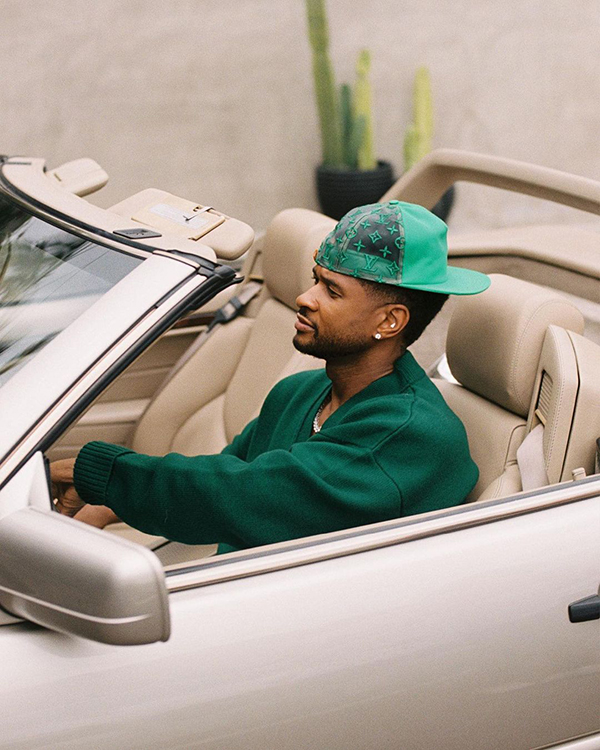 It’s hard to say whether Usher owns the vehicle or just used it for the photoshoot. But given that he is a self-proclaimed fan and owns several cars from the German manufacturer like the Mercedes-Benz CLS, Mercedes-Benz SLS AMG, and the hot hatch Mercedes-AMG A 45, it couldn’t be far-fetched.

With a net worth of $180 million, he didn’t just limit at that brand and also owns a Ferrari 458 Spider, a Ford Mustang, a Cadillac Escalade, and a Porsche Carrera GT.

Taking these pictures into account, who says cars only make good props for models? Usher looks as cool as he gets in the car, and his motorized companion certainly made him more comfortable during the shoot.