Celebrity provenance can add thousands of dollars to the value of an otherwise common, not at all extraordinary item, whether it’s a piece of clothing or a pair of shoes, a car, a house, or a piece of napkin. This doesn’t seem to work here.

A most interesting piece of automotive history and celebrity memorabilia is back in the spotlight, a little over six months after first breaking cover: a car owned by basketball legend and ultimate GOAT Michael Jordan back in the ‘90s. It’s the 1996 Mercedes-Benz S600 Coupe customized by Lorinser that he and then-wife Juanita bought in 1995 and held on to until 2003. 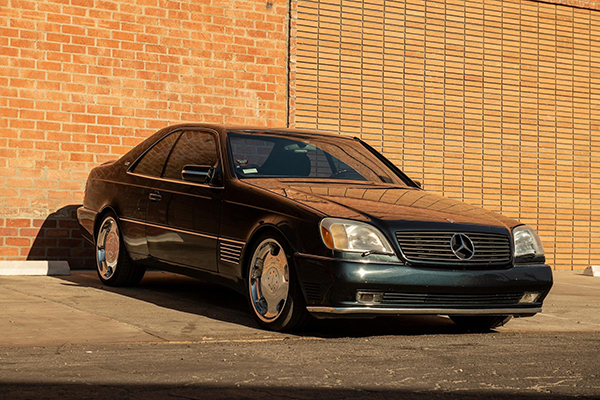 Shortly after it made a brief but quite memorable appearance in the ESPN documentary series The Last Dance, the car was listed for auction in August by the Beverly Hills Car Club. The first bid was symbolic, a mere $23, but the seller hoped it would fetch as much as $100,000. That would have been a lot for a C140 S-Class Coupe that sells for around $12,000 without the celebrity provenance, but it was hardly unexpected considering the MJ connection.

Surprisingly, shortly after the auction went live on eBay, the hammer dropped at exactly $202,200. The auction was considered a success and, at the same time, a testament to the value of anything even remotely associated with the NBA legend. 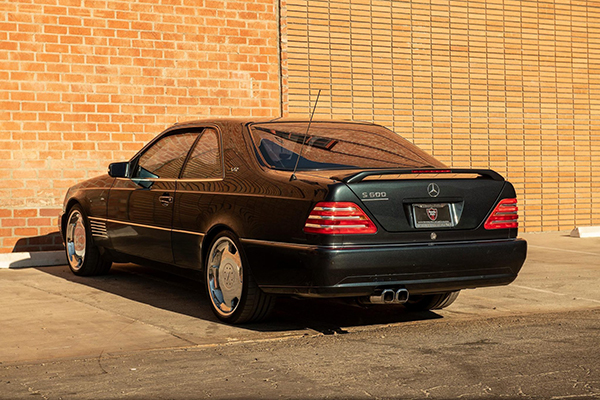 Mind you, the car is still for sale, as strange as that may sound. A couple of days ago, the same Beverly Hills Car Club listed it on Bring A Trailer, where it started quite a heated debate on how much the MJ name could raise the asking price. One thing led to another, and people began wondering what happened to that eBay auction and whether it’d been just a fishing expedition.

The seller has since issued a statement to say that the previous auction was legit, but the winner failed to raise the necessary amount of cash in due time. As such, it’s forced to auction the item once more. Sadly, it doesn’t seem like interest in it is even near the same high levels as before: as of the time of press, the bidding sits at just $6,000, and the auction ends in four days. 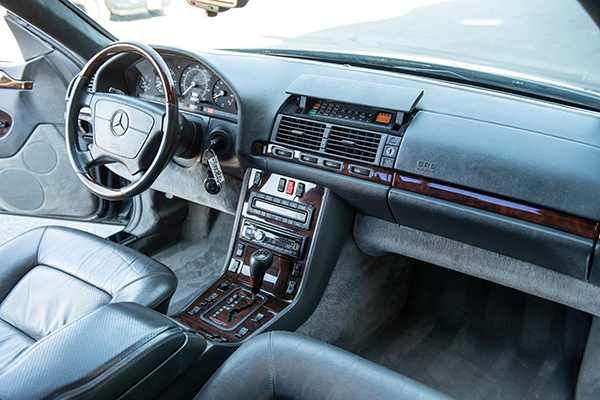 The fact that the car is less than in stellar condition could be working against it. Finished in dark blue metallic and with a Lorinser body kit, it’s powered by a 6.0-liter V12 mated to a five-speed automatic transmission. Inside the two-tone gray cabin, you get power seats and power windows, power steering, sunroof, and a factory mobile phone system that reads “Jordan” when powered up. That’s as far as customization goes, and it’s tame, even by a Regular Joe standards let alone a celebrity of Jordan’s caliber.

More to the point, the car displays the tell-tale signs of the passing of time. It has cracks and tears and displays plenty of corrosion on the underside. It also hasn’t been serviced since 2011.