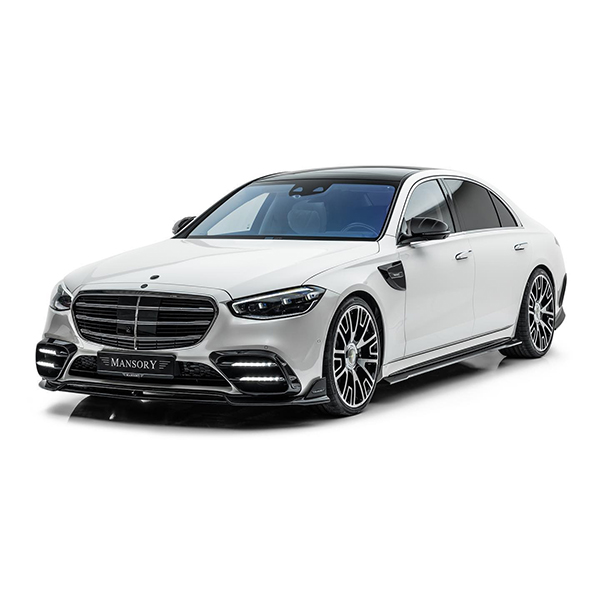 The luxury sedan paid a visit to the controversial tuner, getting a few mods that aren’t that crazy, well, not when compared to some of their previous builds, because those belong between four padded walls. 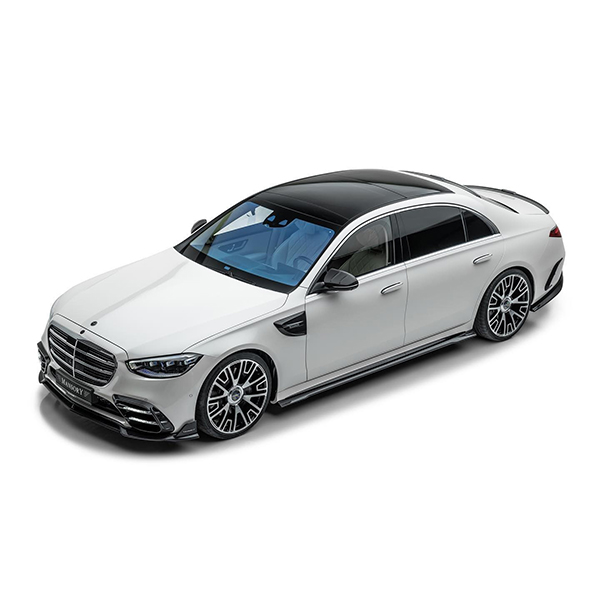 Retaining the OEM front bumper, this white S-Class sports a few carbon fiber pieces, like the apron with side blades, air vent surrounds with additional DRL strips, front quarter panel trim that incorporates the tuner’s logo, side mirror casings, and side skirts. 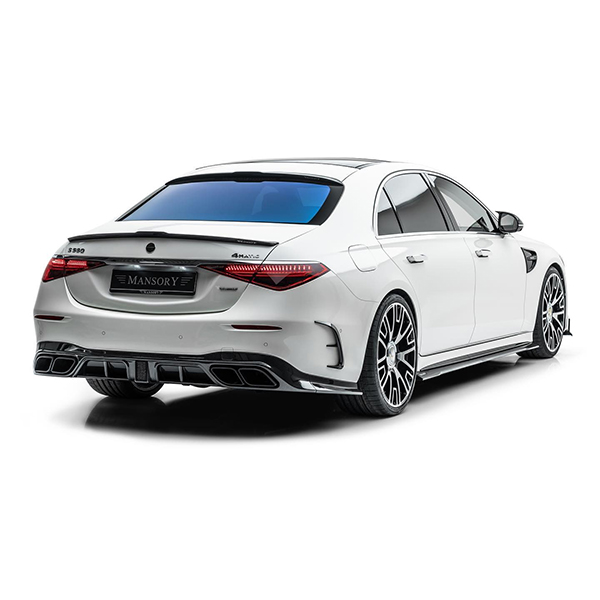 Check out the back end of the car, and you will see that it has a new diffuser attached to the factory bumper. It has room for the quad exhaust pipes and incorporates an F1-like brake light in the middle. More carbon fiber pieces can be seen here, behind the rear wheels, and on the trunk lid, where it has a rather discreet spoiler. The Mansory badges have replaced the three-pointed star emblems, and the ‘S 580’ and ‘4Matic’ logos carry over. 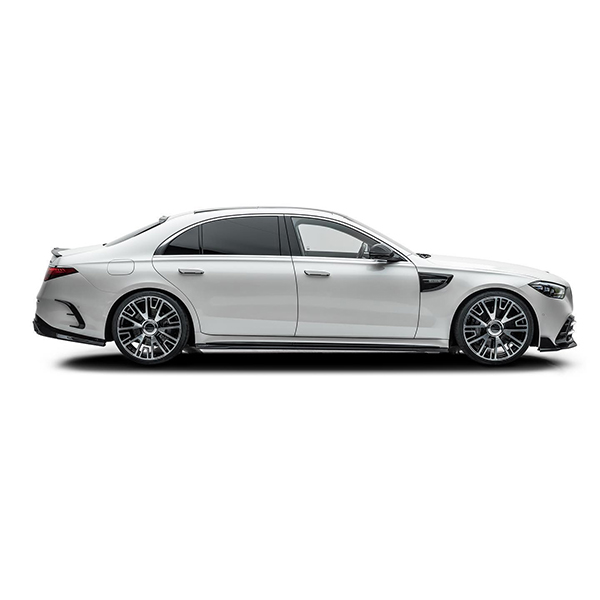 Do you feel like you have already seen a similar white Mercedes-Bens S 580 before? Your mind isn’t playing tricks on you, because we wrote about one a few days ago, only it did not have these carbon fiber add-ons. 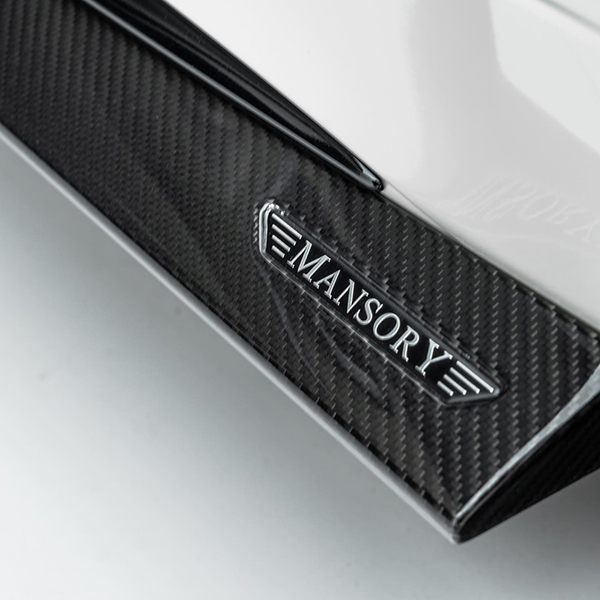 Moreover, the main difference between the two is that this one rides on different wheels, which have a more down-to-earth design. The Y-spoke alloys measure 22 inches in diameter, according to the tuner, and have a bi-tone finish that works surprisingly well with the rest of the car. They are hugged by Continental SportContact 6 tires, and fill the arches quite nicely, even with the lowered suspension equipping it, which is part of the makeover.