Back in June 2021, Mercedes-Benz was informed of a GLC with bad lights. Further analysis indicated that the sealing plugs in the connector housing were not properly installed, prompting an in-depth investigation. 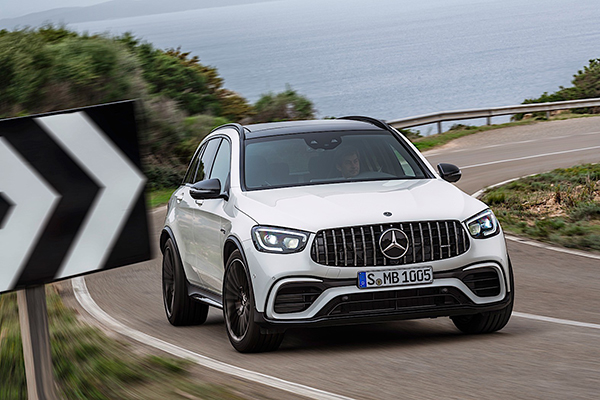 All plant vehicles were inspected as a precautionary measure, and furthermore, all wiring harnesses were inspected. Mercedes-Benz discovered other crossovers with moisture ingress, then initiated a root cause analysis with the supplier. DAS Draxlmaier Automotivsysteme and the automaker determined that a safety risk cannot be ruled out because an electrical connection that isn’t sealed properly results in headlight failure.

The attached report gingerly mentions that “a change in the production procedure of our supplier ensures that this issue can no longer occur from July 2021 onwards.” In other words, Mercedes and Draxlmaier knew of the consequences long before they issued the recall we’re covering today.

Speaking of which, the Mercedes-AMG C 43 that was unveiled mere hours ago is packing 402 horsepower (408 ps) and 369 pound-feet (500 Nm) of torque from 2.0 liters of displacement and mild-hybrid assistance. Punchier than the SL 43, this fellow is rocking a Formula 1-derived electric turbo.