Mercedes-Benz GLC was a long time in the making, but a patient approach meant that – when it finally arrived – the car hit the ground running. A sharp design? Check. Four-wheel drive as standard? Check. Efficient engines and a slick transmission? Check and check. 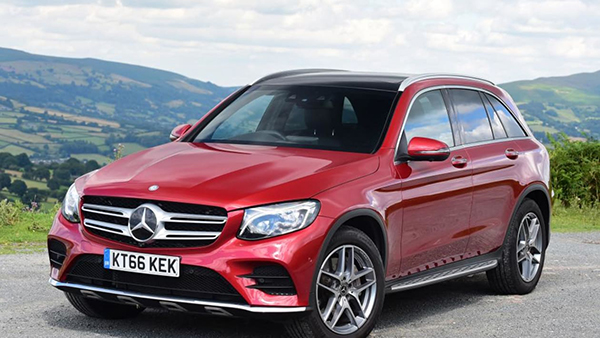 The GLC was a consummate performer, albeit one attached to a hefty price tag. Running costs have never been a strong point either, so if you’re considering a used model as your next purchase, be prepared to dip into your wallet frequently.

That said, most GLC owners are besotted with their cars, thanks in large part to their ability to cruise through long journeys while carrying the family’s luggage and pulling a caravan to boot. Those with off-road needs should look elsewhere, but for everything else, the GLC is the SUV for you.

Nine decades passed between the birth of Mercedes and its first SUV, but the 1979 G-Wagen was still years ahead of maiden 4x4s from premium rivals such as Audi, BMW and Volvo.

That might be because the G-Wagen was a proper off-road machine, which left it seriously lacking on normal roads. By the time they’d built a more road-friendly version, they found themselves trailing the competition.

That car was the ML-Class of 1998, which eventually led to the current GLE. The GLC sits below this in the line-up, eventually coming to the UK in 2015 having avoided these shores in its first-generation life badged as the GLK. So was it worth the wait? 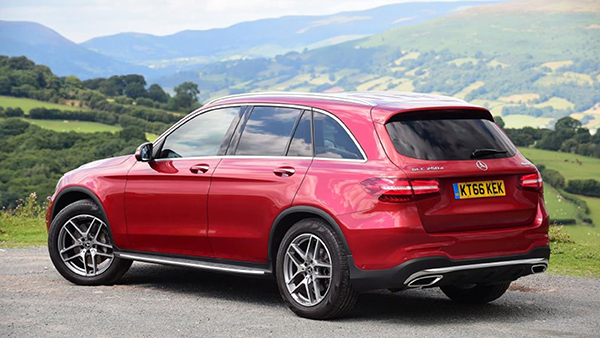 Models covered
– Mercedes GLC Mk1 (2015-date) – It’s not the cheapest option, but the GLC is a fine all-round family SUV.

History
The first GLC SUVs arrived in the UK in September 2015. Only a 168bhp 220 d and 201bhp 250 d were available at first, both with a 2.1-litre four-cylinder diesel engine; trim levels were SE, Sport and AMG Line.

A year later a GLC Coupé was launched with the same engines, but by December 2016 both models were available in 350 d form, with a 3.0-litre V6 diesel engine; the GLC 43 AMG was also introduced, with a twin-turbo 3.0-litre V6 petrol engine. 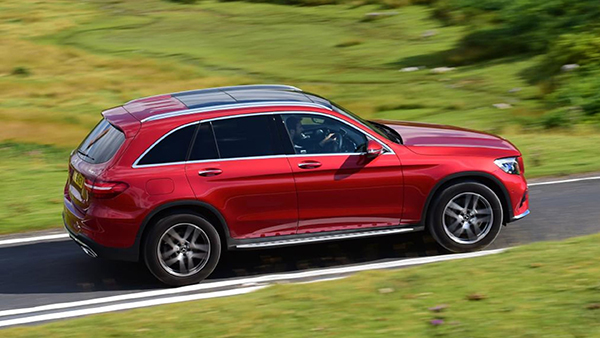 Which one should I buy?
Diesels still make the most sense, with the four-cylinder units giving good performance and strong economy. If you can stretch to a six-cylinder, you’ll have effortless muscle without having to spend a fortune on fuel.

The petrol cars are nice enough, but cost far more to run thanks to their greater thirst, and road tax is higher on early models, too. 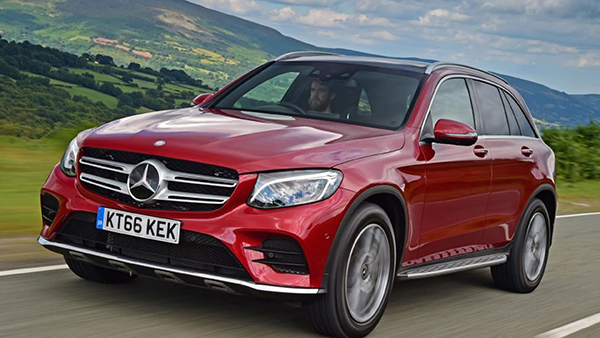 Alternatives to the Mercedes GLC
The GLC faces stiff competition, including the BMW X3 and Audi Q5. Both offer user-friendly cabins with excellent build quality, efficient engines and good performance.

If you’re considering a GLC Coupé, the closest rival is the BMW X4, which is easy to recommend for the same reasons as the X3.

Another tough adversary is the Land Rover Discovery Sport, which differs from the two German models because it is available with seven seats.

Two other alternatives are the stylish Volvo XC60 and Jaguar F-Pace. Don’t overlook more value-oriented options, either, like the Kia Sorento and Hyundai Santa Fe. 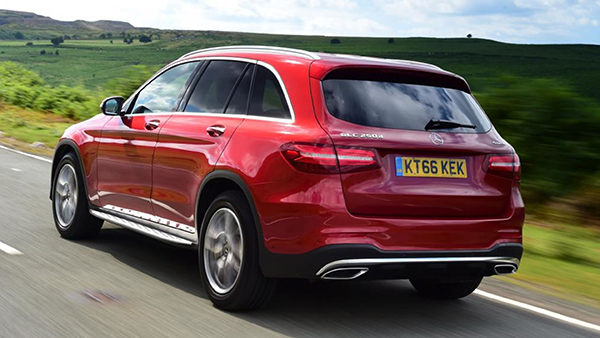 Tyre scrub
Some owners report problems with significant amounts of tyre scrub when turning their GLCs on full lock at low speed.
Tow car
The GLC is a highly accomplished tow car. All diesel-engined models are capable of pulling loads weighing anywhere up to 2,500kg.
Suspension
Steel suspension comes as standard on the GLC, but the optional air suspension improves comfort and handling, so is worth having.
Brakes
Some owners have suffered from squeaking front brakes; a fresh set of brake pads should fix this rather annoying problem. 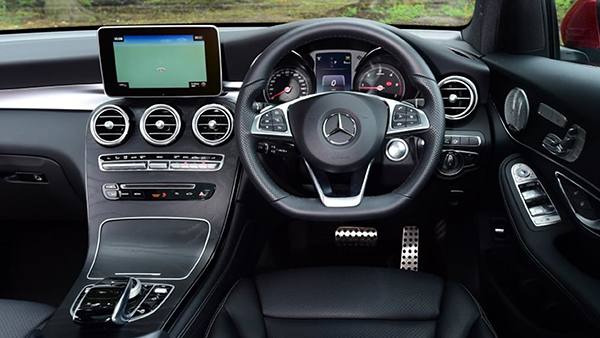 Interior
It’s all rather busy in here, but the design is appealing, most functions are intuitive and the materials generally look and feel in keeping with the price. Space is fine rather than spectacular, and rear head and leg room are adequate, but the transmission gets in the way of anyone in the middle of the back seat. Boot space is a decent 550 litres, or 1,600 litres with the 40:20:40 seats folded.

Prices
As a guide, you should expect to pay anything between £25-30,000 for a two-year-old GLC. Check out the latest models for sale on our sister site Buyacar and use the valuation tool below for live pricing on specific GLC cars. 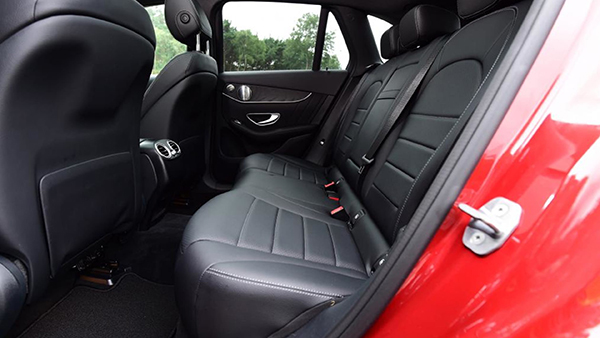 There are no cambelts to replace and no set period for replacing the coolant. Mercedes offers transferable service plans for all GLCs, starting at £32 per month.

There were also campaigns for panoramic sunroof glitches, airbags failing to go off in an impact, and emissions problems due to faulty software.

Driver Power owner satisfaction
The GLC didn’t make it into the 2018 Driver Power used car survey, but it was 61st in the following year’s new car poll. In most categories the GLC scored either very well or very poorly; owners love the engines and transmissions, practicality, infotainment and safety features. But they don’t like the running costs, the ride and handling or, rather worryingly, the build quality and reliability.