Rear-wheel steering was introduced in 1985 on the Nissan Skyline GTS, followed years later by several other cars that used variations of this technology. From the Honda Prelude Si 4WS and Mitsubishi 3000GT VR-4/GTO to GM’s Quadrasteer-equipped trucks and the Renault Laguna, all-wheel steering as some prefer to call it is not a groundbreaking technology. 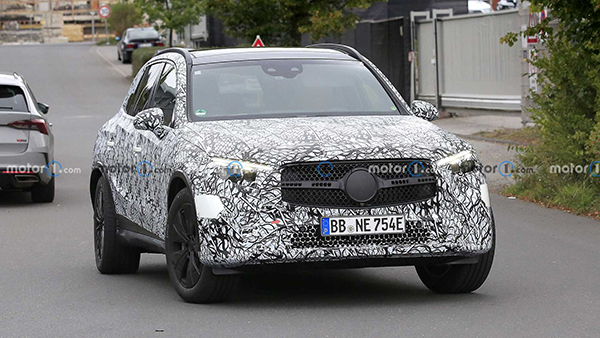 That said, Mercedes has managed to take it to the next level with the S-Class and EQS, which follow other recent models with rear-wheel steering such as the AMG GT C and R as well as the GT 4-Door Coupe. In the company’s ICE and EV flagships, the standard setup turns the rear wheels at an angle of 4.5 degrees while the upgraded configuration turns them up to 10 degrees. New spy shots show the GLC is next in line to get the technology, likely in a more basic iteration. 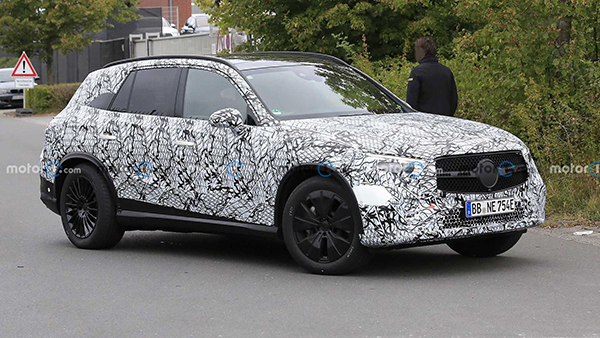 That’s not all too surprising seeing as how the 2022 C-Class comes with optional rear-wheel steering with a 2.5-degree angle. How does it work? At speeds of up to 37 mph (60 km/h), it turns the rear wheels in the opposite direction to the front ones while at higher speeds all four wheels turn in the same direction. 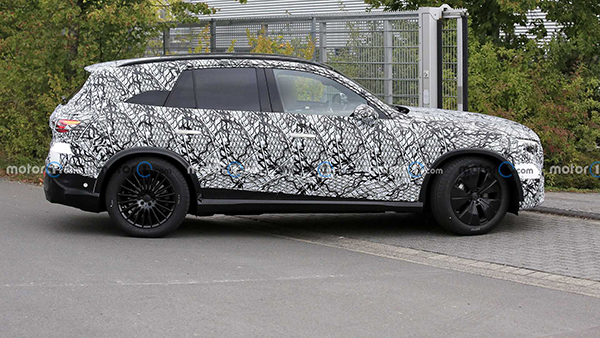 Rear-wheel steering not only reduces the turning circle, making a car more maneuverable around town, but it also increases stability, especially when cornering at higher speeds. Logic tells us the new GLC will have the same setup as the latest C-Class since we’re basically dealing with a sedan-crossover relationship between the two cars. 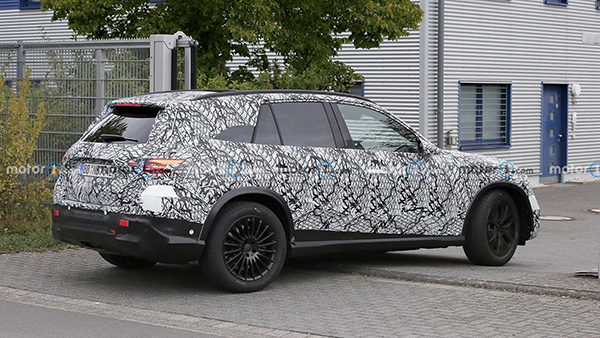 That also means the AMG GLC 63 will lose its throaty V8 in favor of an electrified four-cylinder engine adapted from the AMG 45 compact cars. As it’s the case with the latest C-Class, all powertrains under the crossover’s hood will have four cylinders, furthermore signaling the inevitable downsizing trend before EVs will completely take over. 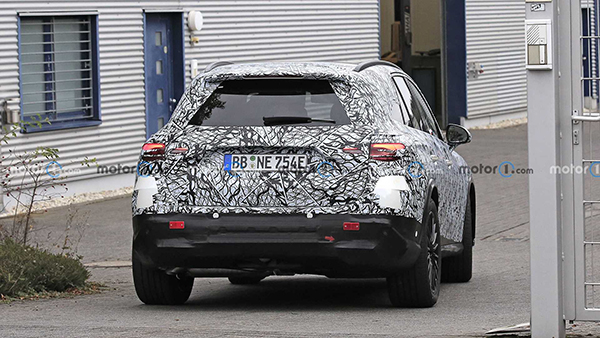 The prototype caught near and at the Nürburgring seemed to have all production bits, at least in terms of body panels and lights. It could indicate a world premiere will take place in the coming months to bring the GLC in line with the C-Class. The latter has spawned a rugged All-Terrain wagon member for the first time, which might eat into sales of the crossover a little bit. I know which one I’d take, and it wouldn’t be the GLC.