The compact crossover/SUV replaced the well-received and much more angular GLK at a time when Mercedes-Benz was switching to the more ‘soapy’ design theme it currently has, and the GLC fitted right in. 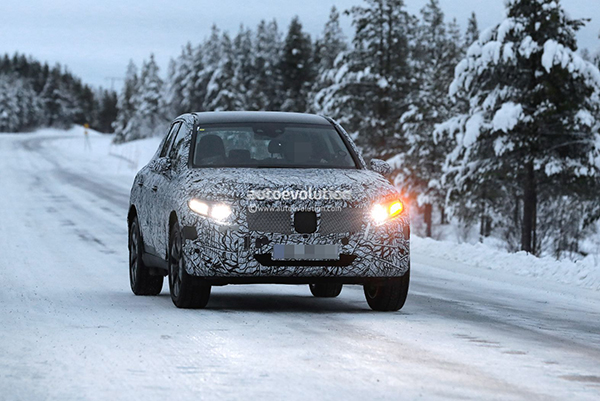 Based on the C-Class, like the ‘C’ in its name suggests, the GLC rapidly became one of the most coveted models in its segment, battling for market share with more established rivals like the BMW X3, Audi Q5, and Volvo XC60. 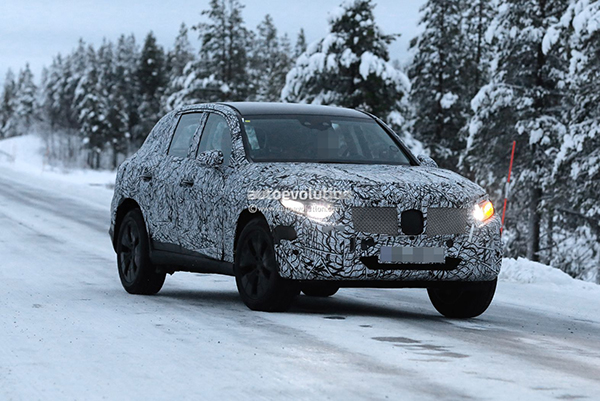 With the W206 generation of the C-Class unveiled this week, Mercedes-Benz has recently started to test pre-production prototypes of the second GLC ever, even though we are still over a year away from its official unveiling. 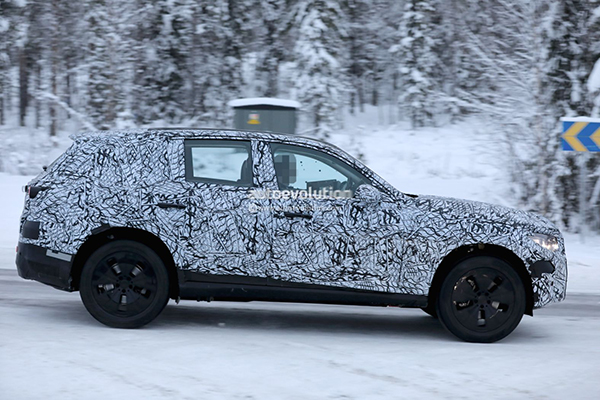 Currently enjoying the snow of the most northern parts of Sweden, the highly camouflaged model caught by spy photographers looks like it has grown in just about every direction compared to its predecessor. 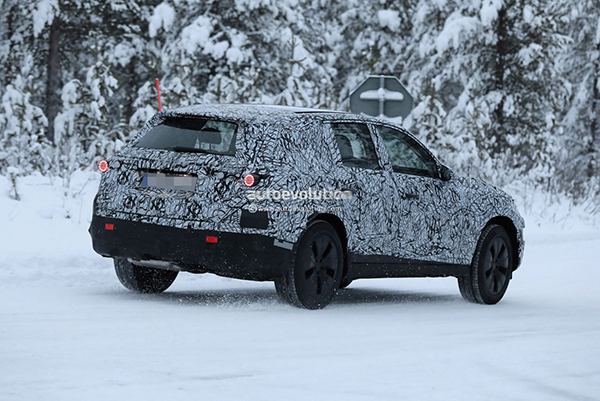 We don’t have a point of reference, but the car looks slightly wider, longer, and with a more elongated wheelbase. If our guesses are correct, this should translate into a much roomier cabin and a slightly larger luggage compartment as well. 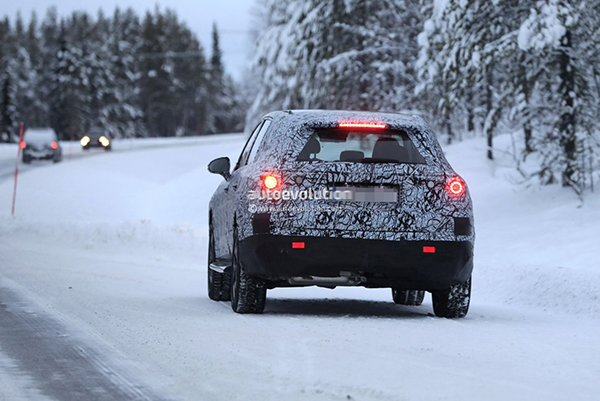 That said, the most talked-about feature about the new GLC’s interior will likely be the center console. It will no longer feature analog buttons and switches but a portrait-style touchscreen with haptic feedback, borrowed from its C-Class brother.

Engine-wise, an array of turbocharged four-cylinders will make up the entire lineup, all of them featuring some form of electrification like mild-hybrid, full hybrid, or plug-in hybrid. The mighty GLC 63 will sadly lose its thunderous V8 and get a four-cylinder as well but with a lot more power thanks to F1-derived hybrid technology.