Mercedes-Benz cannot risk doing anything wrong with the next generation of the GLC. The company’s best-seller has sold more than 2.5 million units since it was presented as the GLK in 2008. Almost ready to disclose its 2023 iteration, the German carmaker wanted to share how the vehicle did in cold-weather testing. 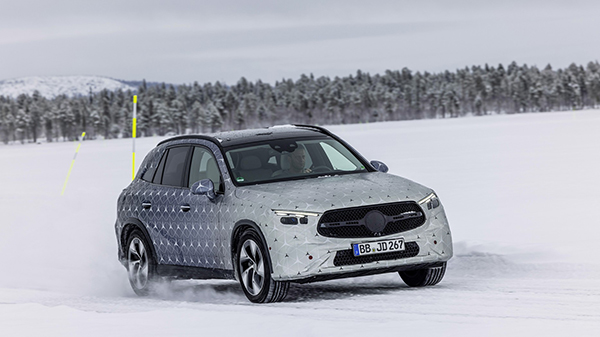 The beautiful pictures shared by the company show the third-generation GLC in Arjeplog, Sweden, where Mercedes-Benz has a testing ground. The new SUV has been in development for four years, and its prototypes have run “approximately” 11,265,408 miles (18.129.917 kilometers).

The precision shows there is nothing approximate about that figure, but it gives the automaker some leeway to add more miles in the development process if that is necessary. Our impression is that the process is now finished, hence the testing pictures used to trigger interest in the new GLC and to attract customers who like the current one. 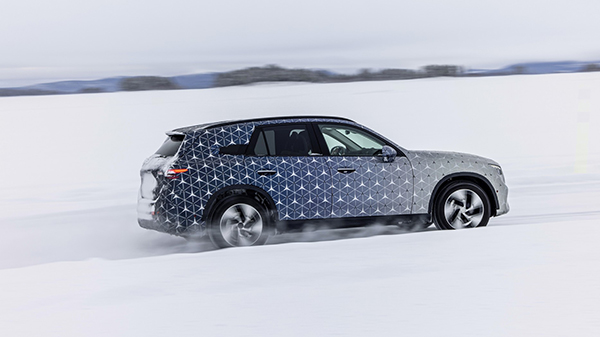 Mercedes-Benz spent a lot of words enhancing the new SUV. If it were to sum up why it is a superior product to the one it replaces, the German company would probably stick to calling it its most dynamic SUV – “on any terrain.”

There are improvements in assistance systems. However, Mercedes-Benz did not state if the Active Distance Assist DISTRONIC can prevent a crash even in the shortest distance it can keep from anyone ahead. The good news is that it can now respond to stationary vehicles on the road, at speeds of up to 60 mph (97 kph). The retiring system could only do so at speeds of up to 37 mph (60 kph). 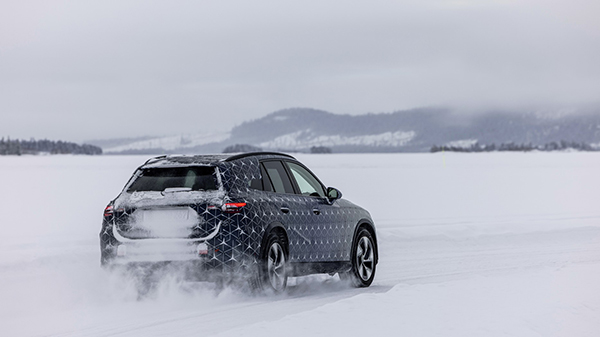 The German automaker’s focus when releasing the winter test images was clearly on the development process. Mercedes-Benz seems to be very proud of its digital testing procedures – which ironically did not reduce development time – the integration of components and systems, and the fact that it was tested in Germany, Austria, Finland, France, Sweden, Spain, Italy, Dubai, South Africa, USA, Mexico, China, and Japan.

Although the car should be presented in Europe sometime in 2022, it will only arrive in the U.S. by 2023. Mercedes-Benz did not comment on an electric version. It just said that its four-cylinder M254 engine offers “up to 255 hp or 295 lb-ft.” It may have a mild-hybrid derivative with “a second-generation starter-alternator integrated into the transmission with an output of 23 hp and 147 lb-ft.” These seem to be the only two powertrain options it will have for the American market.