As the smallest SUV with longitudinal powertrains in the Mercedes-Benz lineup, the GLC has a tough weight to carry on its shoulders, especially since the segment it’s competing in has become a lot more crowded in recent years. 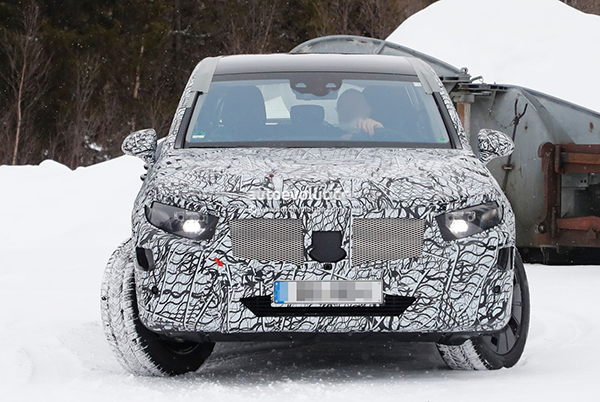 After taking the place of the angular GLK in the lineup, the compact crossover slowly but sure transitioned toward a more SUV-like appearance, and it looks like the second generation will be even better equipped in this department.

Judging by the latest spy photos of a pre-production prototype in northern Sweden, the 2023 Mercedes-Benz GLC will grow exponentially in pretty much all directions, while its ground clearance might be even higher than its current counterpart. 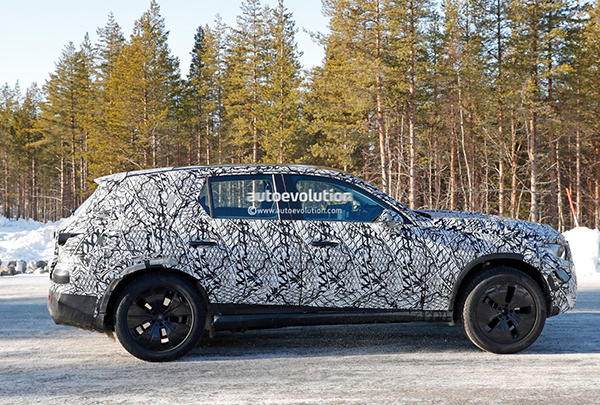 We mention the ground clearance in the context of the model no longer featuring a pneumatic suspension, which is not necessarily a cost-cutting measure but an efficiency one.

Like the ‘C’ in its name suggests, the GLC has always been based on the C-Class, and the recently unveiled W206 will no longer have an air suspension because almost nobody bought the option on the previous generation. 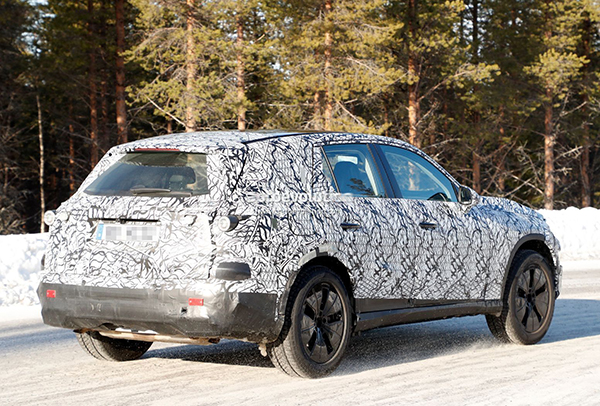 Speaking of the latest C-Class, the 2023 GLC will get a similar interior, with almost all analog buttons on the center console being replaced by a gigantic touchscreen with haptic feedback and the latest generation of the acclaimed MBUX infotainment system.

In the powertrain department we should be met by an array of turbocharged four-cylinder engines with 1.5 and 2.0 liters of displacement, all of them featuring some form of electrification. From mild-hybrids, to full hybrids and plug-in hybrids running on electricity and either gasoline or diesel, there should be something for someone at every price level.