When it comes to compact premium SUVs, there are basically two schools of thought. The first revolves around a basic need for a practical yet posh family hauler that doesn’t take up too much space and is reasonably affordable to purchase. However, some still tend to look at these vehicles as half-measures, and personally, I understand where everyone is coming from. 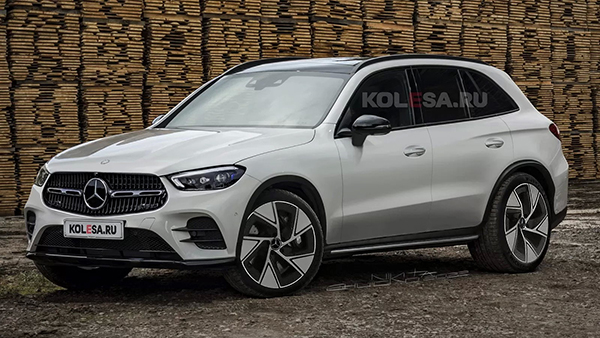 It’s one thing to buy a compact SUV from a non-premium brand, but when it comes to the likes of BMW, Mercedes and Audi, choosing an X3, GLC or a Q5 over their larger siblings (X5, GLE, Q7) can reflect somewhat poorly on you, at least when it comes to people who actually care about the image they display.

Yes, it’s a superficial way of looking at things, but then again, lots of people buy premium brands simply because of how they want to be perceived.

Personally, I have a separate issue with premium compact SUVs. Take the GLC for example (might as well, since we’ll be talking about this rendering in a second) – I’m not a big fan of the fact that it’s not a smaller GLE from a build quality standpoint. It’s technically an SUV version of the C-Class, which to be fair, can be all the car you’ll ever need, but you’re also missing out on some of the top perks you get in a flagship Mercedes. 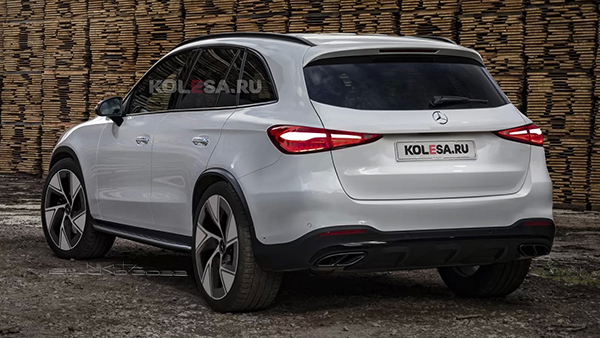 Anyway, here’s hoping this next-generation model fixes some of the current GLC’s build quality issues. Some of the materials and switchgear used inside can feel a bit scratchy and/or wobbly.

As for what it will look like, this rendering by Kolesa takes into consideration the most recent batch of spy images we got our hands on, and while we can’t tell if the taillights are as angular on the prototype as they are on this render, the overall styling and design language really hits home.