Remember your first car? You likely saved your pennies from mowing lawns and and bagging McRibs to buy that first set of wheels. Or, some people are fortunate enough be gifted a ride from their family. Either way, we’re guessing that the first vehicle you owned wasn’t a cherry Benz. And it is even more unlikely (and outrageous) that a brand-new Mercedes-Benz GLC-Class wasn’t waiting in a garage collecting dust until your sixteenth birthday. 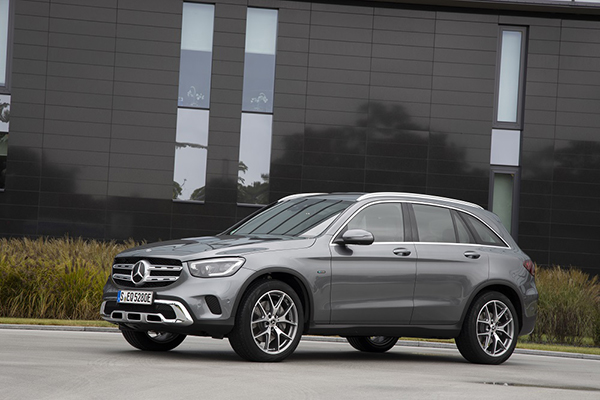 Not so for one very lucky nine-year-old in Australia. Her mom recently dropped some major bucks on a Mercedes-Benz GLC 350e 4Matic for her daughter. Yep, an utterly luxurious, top shelf ride that will sit in the garage for seven years until her golden girl is able to legally drive it.

Naturally, this story is stirring up a lot of opinions. And we certainly have some thoughts. 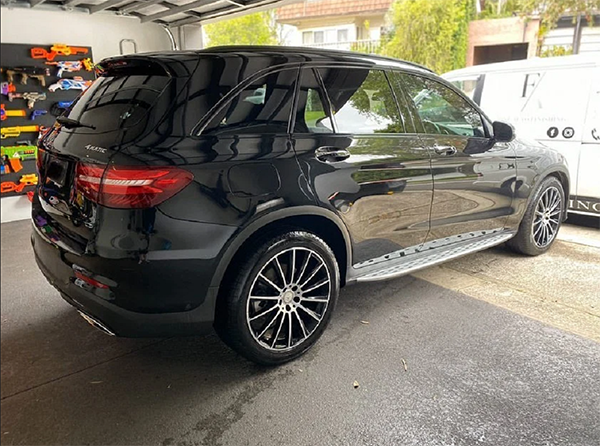 The controversy started when Sydney-based businesswoman Roxy Jacenko posted pictures of a pristine Mercedes-Benz GLC 350e on social media. Normally, this would be no big deal. Except in this case the Sweaty Betty PR exec explained that the car was for her daughter Pixie Curtis, age 9.

A nine-year-old with a Benz? It ranks right up there with Veruca Salt. 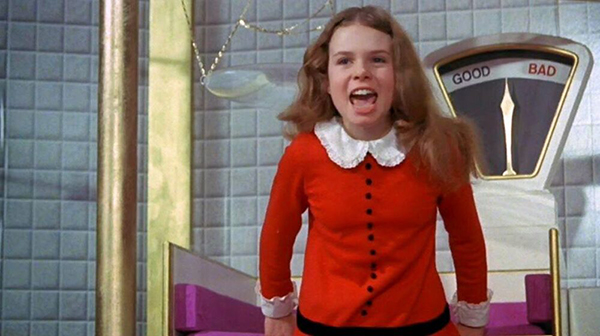 Of course, she does have to share the Benz with her brother Hunter, age six. Man, sacrifices.

Other posts featured the ride getting a house call for a some at home detailing. 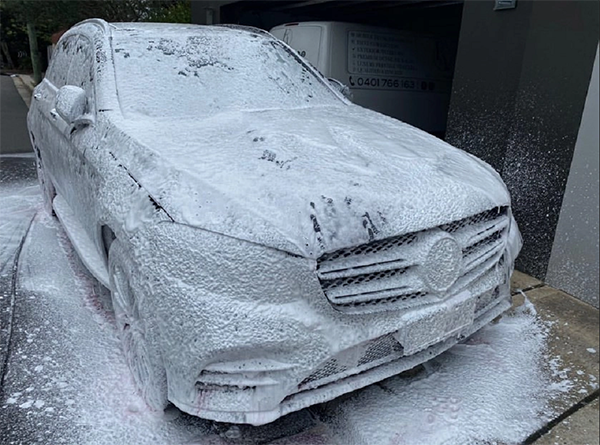 As expected, people were fairly appalled at such an extravagant vehicle for a child that can’t even drive it. Some people thought it was a joke. Others just expressed collective jaw dropping at a 9-year-old owning such an expensive vehicle. And some people defended the mother’s decision.

But, after feeling the heat, Jacenko decided to speak up. In an interview with News.com.au she explained her decision.

“It’s of utmost importance to me that both [Pixie] and her brother Hunter travel safely on the roads when going to and from school so I purchased a car for her,” she said. “Obviously she doesn’t drive it, she is driven in it–as is her brother–to and from school and for any activities.”

While we agree that safety is a huge priority for parents, we’re not sure that it exactly justifies dropping about “Given the number of fatalities on our roads their safety is so important so if it means buying a car that has extra safety features that’s what I’ll do.” 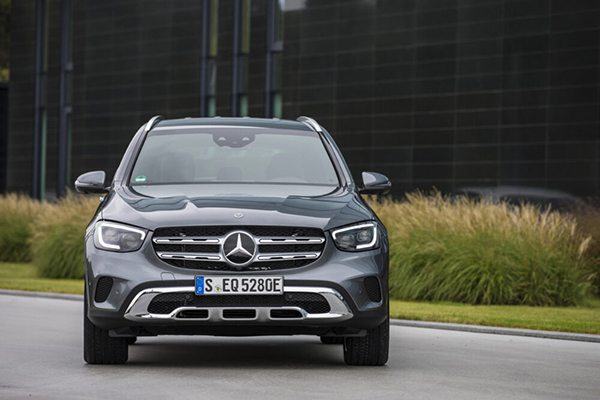 While Mercedes-Benz has a great safety record with GLC-Class vehicles, it is hard to ignore that mom put down about $80,000 on the ride. However, Jacenko and her husband are avid car enthusiasts. They already have an impressive collection that includes a Land Rover, Ferrari, Aston Martin, and more.

“People are always quick to criticize but I am good doing me,” says the unbothered Jacenko. “I don’t let the noise affect my decisions that are right for my family or myself.”

We certainly respect that. But the whole thing is more than just a little tone-deaf. If nothing else, posting such wasted opulence during the tsunami of misery that has been 2020 is not a good look.

And in the end, we bet her kids would have probably preferred to play with the box they assumed the Benz came in.