The redesigned Mercedes GLC is inching closer to launch as spy photographers have snapped a prototype wearing production lighting units. 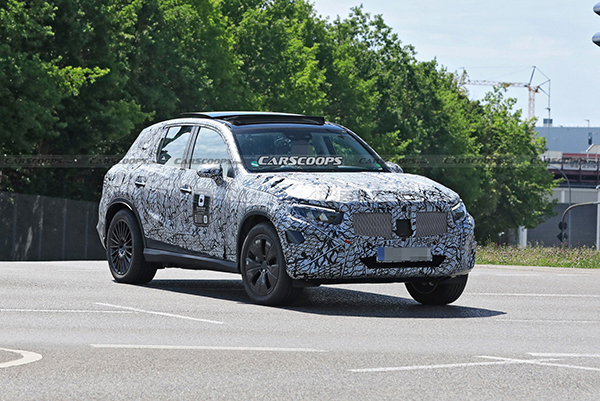 While the model is still heavily camouflaged, we can see the crossover will have a prominent grille that is flanked by sweptback headlights with integrated daytime running lights. Additional details are hard to make out, but it appears the front end will adopt a more curvaceous design.

Bigger changes occur further back as the GLC features streamlined bodywork and a more angular beltline. We can also see a more pronounced shoulder line and mirrors that have been moved from the A-pillars to the doors. 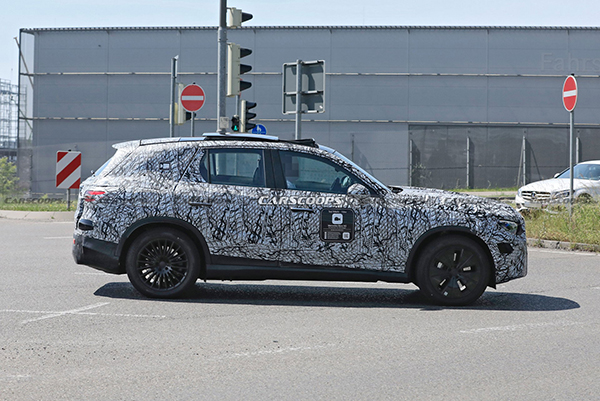 The rear end is more evolutionary as the model has a familiar looking liftgate, which is partially disguised by blocky cladding. It’s joined by a revised rear bumper and angular taillights that echo those found on the S-Class.

Spy photographers haven’t gotten a good look inside yet, but the cabin is expected to follow in the footsteps of the 2022 C-Class. This means we can expect a freestanding 12.3-inch digital instrument cluster, which resides behind a new multi-spoke steering wheel. There should also be an 11.9-inch infotainment system that rises out of the center console and replaces most of the switchgear on the center stack. 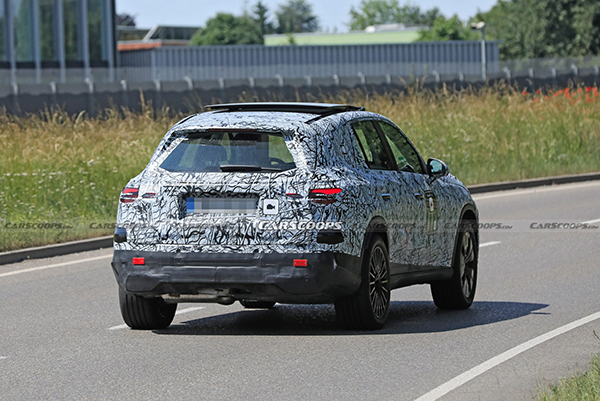