Buying a brand-new car can feel great. You don’t have to worry about hidden flaws, and even if there are any, the warranty should take care of them. Most of the time, everything works smoothly, but there’s one thing that you can’t ignore. The moment you’ve left the showroom floor, it starts depreciating, and there’s a good chance that in 10 years, it will only be worth about 30% of its initial value. Of course, that doesn’t apply to all cars, but that’s mostly the case with mass-production vehicles. 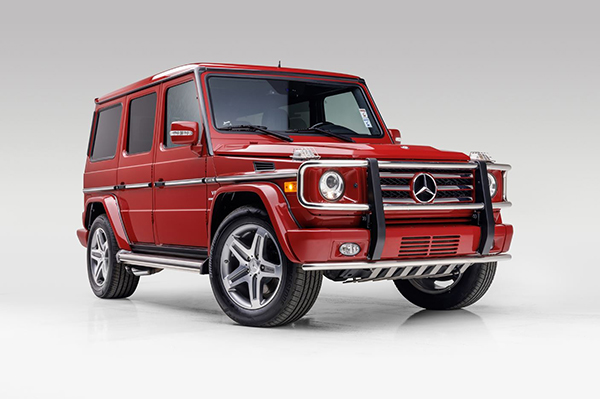 So buying a new car comes with a lot of perks, but you should always consider the downside. Meanwhile, opting for a used car won’t be as financially stressful, but you’d better give it a rigorous check for your safety. Either way, there’s a good chance that you’ll need a separate budget for various service operations or repairs. And if you plan on buying a project car, that budget could very well be bigger than what you’re going to pay for your new toy.

Stronger than time
But we aren’t going to venture into that area today. Instead, we’re trying to figure out if a certain vehicle would make a reasonable investment for the future while also being able to put a smile on your face. Over the past few months, we’ve been doing several analyses of the used car market, going over cars like the Chevrolet Corvette C5 Z06 or the Ford GT. If you want to have some fun without losing money, looking at a 20-year-old sports car or exotic could be the winning choice here.

But there’s always that idea that you shouldn’t be putting too many miles on them, or else their market value will be affected. And that’s not in any way ideal. Given that it’s G-Wagen month here on autoevolution, we wanted to see which generation would be a good starting point for someone who can’t afford the six-figure price tag of a 6×6. Going for the top-of-the-range model can be a crucial factor if you plan on investing rather than just spending.

So we quickly figured out that we need to pick an AMG model for this analysis. The G-Wagen officially made its way to the USA at the beginning of the 21st century. There were already several AMG variations of this machine on the market before the introduction of the 2022 G 55 AMG. But once you’ve started down that road, why not go flat out? So for today, we’ll be looking at the G 55 AMG Kompressor that was introduced in 2005.

If it wasn’t obvious already, this was a supercharged version of the G 55 AMG. Mercedes used the M113K engine on several models, including the CL 55 AMG, SL 55 AMG, and even the CLK DTM AMG. The supercharged 5.4-liter V8 is seen by many Mercedes-Benz enthusiasts as one of the all-time greatest, and it delivered between 469 hp to 574 hp, depending on the application. The G 55 AMG Kompressor was sold between 2005 to 2011, and there were several upgrades over that period, with performance levels going as high up as 500 hp by 2008. But let’s get straight to the point and see how the market value of these cars has evolved over the past few years. 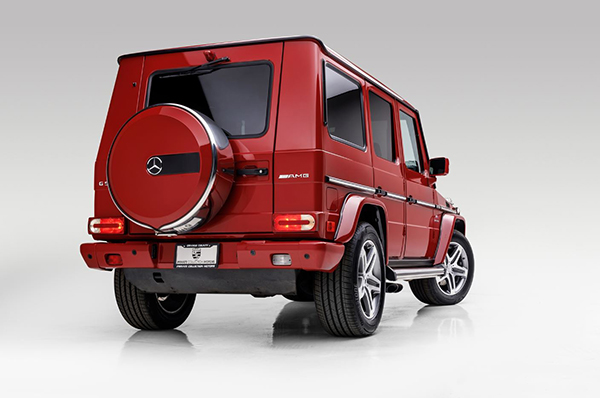 Carve your own path
For this analysis, we will be looking at an auction history for the G 55 AMG Kompressor that contains 30 listings between 2016 to 2022. Only one of these vehicles traded hands in the first three years, so we will mainly be focusing on the 2019-2022 period instead. In an attempt to come up with an accurate conclusion, we will be looking at several factors, including the evolution of the average price, lowest and highest price, and the influence of color, mileage, and specific features over the market value.

Given that one of these vehicles has been listed and sold more than once, that will serve as a case study for additional information. Considering the multitude of external influences on the market over the past few years, looking at all of the above-mentioned factors is bound to provide some insight that may help you in your future purchase.

Let’s talk about the average price first. Four cars traded hands on this particular auction platform in 2019, with prices ranging between $39,500 to $56,500. That means that the average price of the G 55 AMG Kompressor that year was set at $48,275. More people opted to let go of their prized possessions in 2020, and the global pandemic also played a role in how things played out that year. 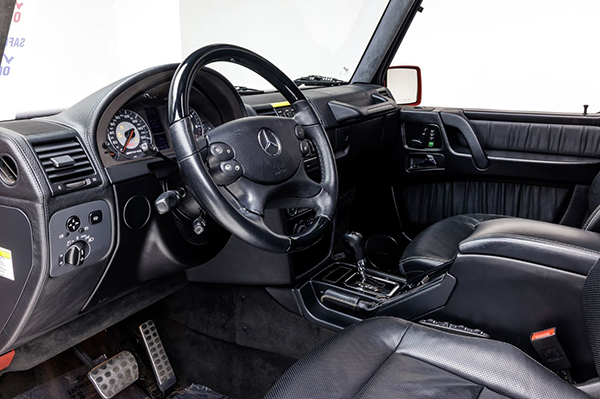 He had performed a G 63 front-end conversion and upgraded the suspension on the vehicle to G 550 specifications, alongside various other service operations. 27 bids later, he managed to sell it for $48,000, which translates to an almost 75% increase over the initial value. Getting back to our lowest-price analysis, the level went down to $39,500 for 2022. But it’s worth noting that this 2005 model had been driven for 157,000 miles (252,667 km) before being listed, and that was bound to impact its market value.

The situation escalated for both 2021 and 2022, with the most expensive cars selling for $72,500 and $94,000, respectively. Both were 2011 models with relatively low mileage, and this trend might suggest that some of these vehicles will be hitting six-figure numbers by the end of 2023. That means the current market value will be on par with what these used to retail for when still brand new in the showroom over a decade ago, without accounting for inflation, though!

Good decisions come from experience
As opposed to our sports car and supercar market analyses, the G 55 AMG is no garage queen. For our selection of 30 vehicles, these cars have been driven for anywhere between 17,000 miles (27,358 km) to 157,000 miles. As you would expect, there is a strong correlation between these readings and the market value. More miles translate to a lower price. Fewer miles equate to a better investment. So it’s up to you to figure out the reason for buying a G 55 AMG Kompressor. If you’re looking to turn a profit, try to find one with less than 40,000 miles (64,373 km), and accept the fact that you shouldn’t turn it into your daily driver.

We were also curious to see if there is any correlation between the color of these vehicles and their market value. For three years in a row, the most expensive G 55 AMGs were all Deep Black models. That changed for 2022 as Fire Opal Red took the lead, with Iridium Silver Metallic coming in second place. Whereas with a supercara, rare color is almost bound to provide the seller some additional leverage, with a vehicle like the G 55 AMG, you have to think about your target audience. And it’s no doubting the fact that black is quite a popular color among G-Wagen enthusiasts.

All signs seem to be pointing toward the fact that the G 55 AMG Kompressor is a future classic. The more used and abused models might be cheaper to get, but you also run the risk of having to pay an expensive service bill afterward. There’s a good chance that some of these cars will be selling for over $200,000 within the next five years, at least if the odometer hasn’t made it into the five-digits area yet. Still, because they’re not exactly cheap, there are probably better alternatives on the market if making a profit is all that matters to you.