Although Conor McGregor loves to ride around in cars from Bentley and Rolls-Royce, the UFC champion also owns a black Mercedes-AMG G 63 that he recently took out for a spin. 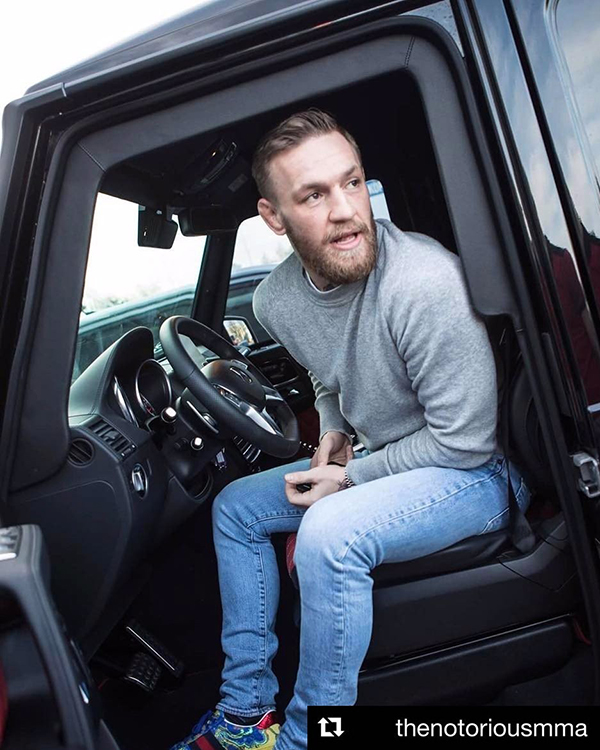 Conor McGregor is famous for flaunting his luxurious lifestyle online. And he usually goes for popular luxury cars like Bentleys or Rolls-Royces. But he also owns a Mercedes-AMG G 63 that he recently showed off on social media. In a photo shared on Instagram, the off-roader shows up parked at a gas station for a refuel, with one of the rear doors open. 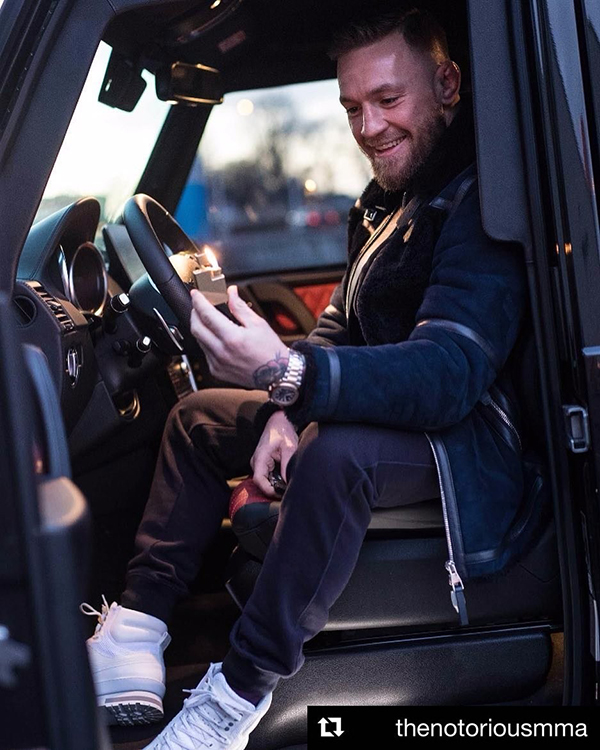 The athlete has had this one for a few years and it also seems to be bulletproof. He apparently got it from INKAS Armored, back in 2018, as you can see attached below. The dealership had posted a look at the SUV on its page, writing, “Enjoy the tank, Mr. McGregor,” adding that it was made in Canada.

It comes with a black exterior with matching wheels, but it seems to have dropped the chrome bullbar at the front end. Based on some older pictures shared by INKAS Armored, it looks like McGregor opted for a black interior, too, with red accents on the seats and door padding. In the latest picture, the athlete doesn’t give a look inside the SUV. 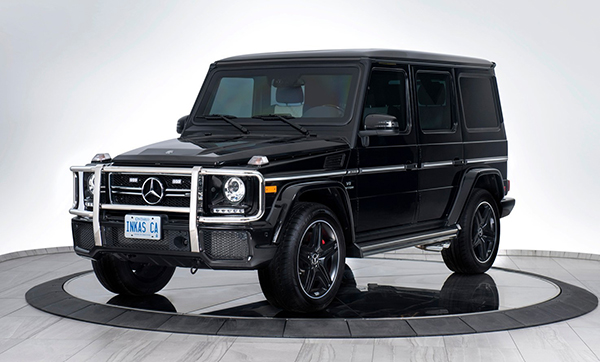 The SUV could hit 62 kph (100 kph) in 5.4 seconds, with a top speed of 130 mph (210 kph). This means it is definitely fast enough for McGregor, who is known for pressing the gas pedal a little too much sometimes. And it’s nice to see that, despite his other additions, he still owns this car four years later.