While Jordan Clarkson may not be as big a name as your run-of-the-mill NBA superstar, he’s still a big time player. In fact, Clarkson is widely considered to be one of the best scoring guards in the league, having already won a Sixth Man of the Year award in 2021. 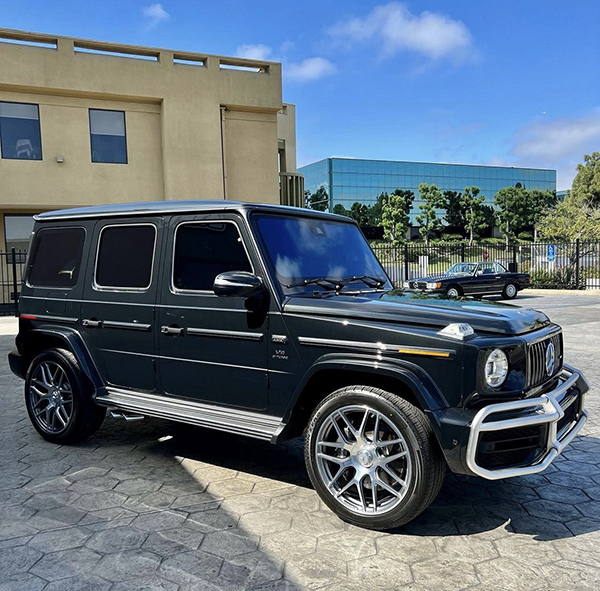 Concurrently, Clarkson is also known as a bit of a car guy, and we already know that he likes his rides fully customized.

Last year in May, we showed you this C8 Corvette, commissioned by Clarkson through Champion Motoring. It featured a gloss Ivory exterior, carbon fiber body kit, custom Forgiato wheels and plenty of other goodies. It definitely didn’t look like any other Vette on the street, which is why his latest purchase took us by surprise a little. 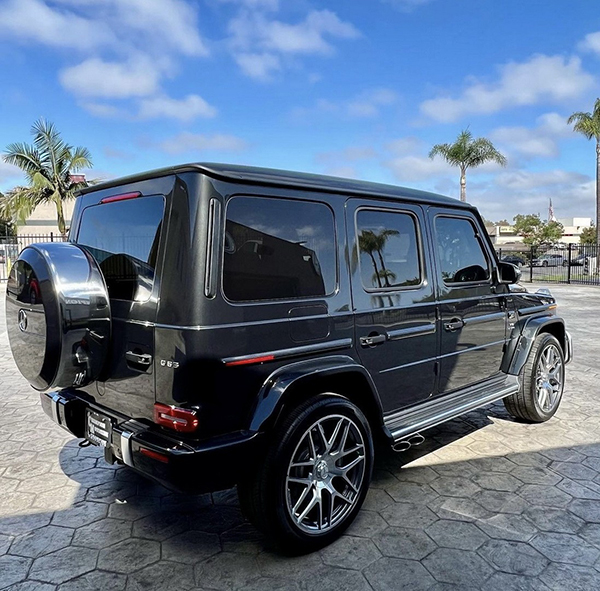 Granted, that interior is gorgeous, and we’re not hating on the G 63 in any way, but we’ve almost grown unaccustomed to seeing this type of car in a factory-standard specification when commissioned by a professional athlete. People who make tens of millions of dollars per year tend to add stuff like widebody kits, a custom wrap and so on. 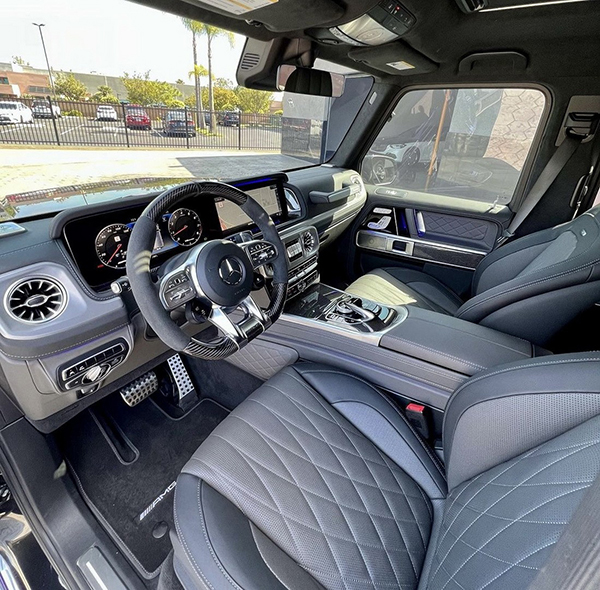 Back to Clarkson for a brief moment, if you’re his fan, you best brace yourself because after trading away Rudy Gobert and now reportedly fielding calls for Donovan Mitchell, the Utah Jazz might be inclined to trade Jordan Clarkson, too, along with every single other veteran on the team.