Mercedes-Benz G-Class in civilian form has been around since 1979. Once developed for the German military, it is now one of the last genuine off-road vehicles on the market. 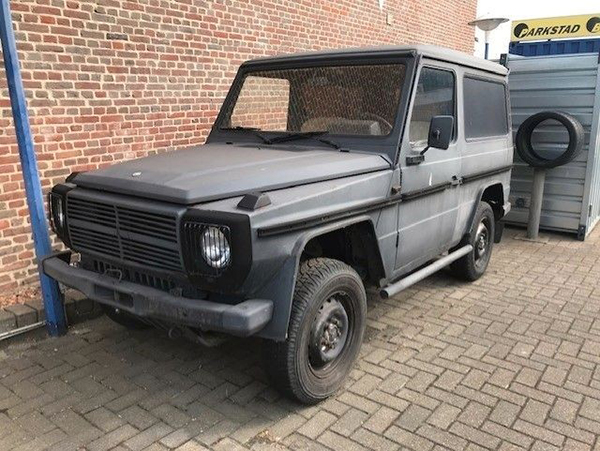 Nowadays the model is marketed as a status symbol and a luxury car at the same time. On the outside, the off-roader has hardly changed since its launch. Even a model produced in say 1982, if it undergoes a full restoration, can still produce the same admiration on the street as a much newer example.

Those who are equally attracted to the Mercedes-Benz G 320 and restorations can buy one on the used car market. The cheapest costs €6,900 ($6,926) and can be found on the German Mobile website. 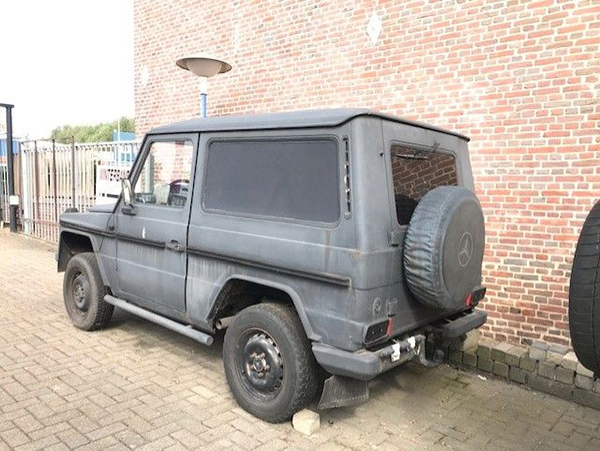 From what we can see in the pictures, the German off-roader seems to have once been loved by its owner because he stored it in a more or less decent place, although a covered garage would have been optimal.

The car looks like it’s been sitting very still for a while. There is a pretty thick layer of dust and dirt on it. From what the owner mentions the G 230 has a mileage of 83,375 km (51,806 miles). Under the hood is a 2.3-liter gasoline engine producing 92 kW – 125 hp (127 ps), which starts, according to the owner, and a manual transmission. The car was first registered in 1982. There are some rust marks that the owner did not bother to hide. 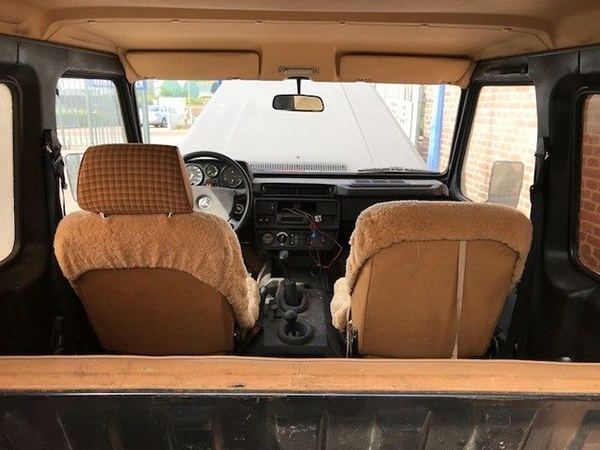 As for the engine, Mercedes-Benz introduced the first gasoline injection in place of a carburetor on the G-Class in 1982, so this example has all the more reasons to end up in an enthusiast’s collection.

The off-roader has evolved from the affordable pragmatic of its early years to one of the most expensive Mercedes vehicles of all time. 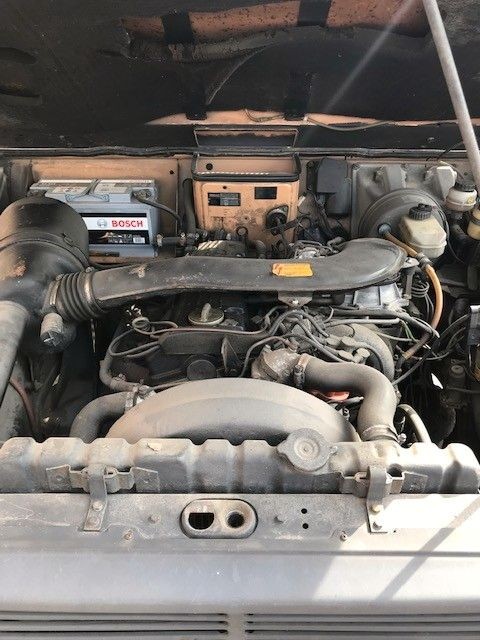 On the plus side, the G-Class is relatively stable in terms of value.