Mercedes-AMG G 63 is a top choice among celebrities, athletes, and other high-profile names. It’s because it comes with a rugged exterior, premium interior, and great performance. The latest one to score one? Former NBA star Mike Bibby. 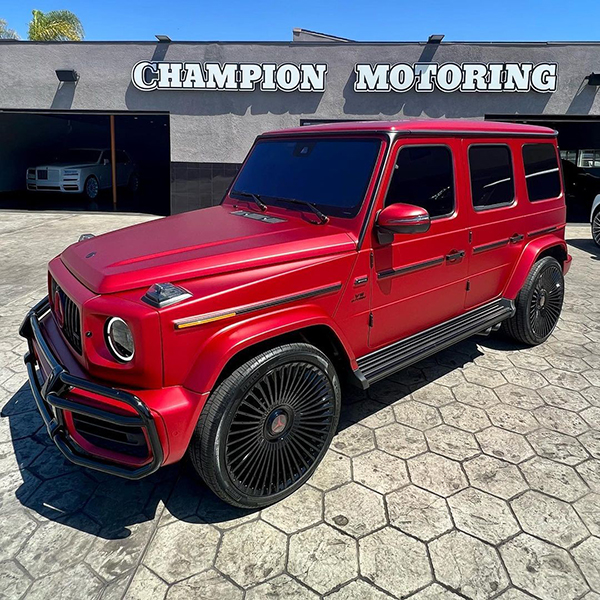 A few days ago, we reported that Champion Motoring, a luxury dealership from San Diego, California, revealed another fashionable vehicle – a crimson red Mercedes-AMG G 63 with black accents. When they posted the premium off-roader on September 1, it was for sale.

Not too long after, they had already found a customer for this head-turning SUV. The dealership’s official Instagram account edited the description on September 3, revealing the new owner: Mike Bibby. 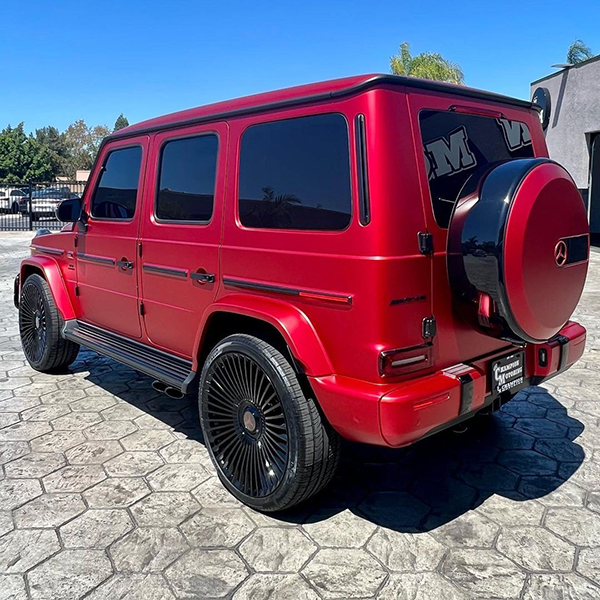 The 44-year-old former professional basketball player played in the National Basketball Association for 14 seasons. He was a point guard for the Vancouver Grizzlies, Sacramento Kings, Atlanta Hawks, Washington Wizards, Miami Heat, and the New York Knicks.

Thanks to his extensive career in the NBA, which included several coaching stints, Bibby has a net worth estimated at $60 million. Which allows him to get everything he wants. In this case, it was the Mercedes-AMG G 63 Champion Motoring had posted. 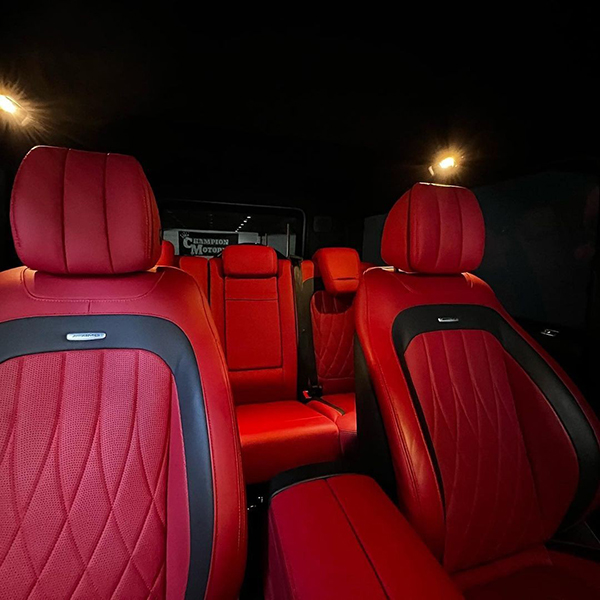 The Satin Brush Red off-roader is a fully-loaded, “one-of-one” build, with a blood-red interior. It rides on 24-inch Forgiato wire-style wheels, complete with the dark accents which are included in the AMG Night package, plus carbon fiber elements. The off-roader is a 2021 model year, with only 5,000 miles (8,047 km) on the clock.

Champion Motoring didn’t reveal the price of this crimson SUV, but before any options and taxes, the 2021 G 63 had a starting price of $160,000. Which doesn’t put a dent in Mike Bibby’s pocket.