The reliability and off-road capabilities of the Mercedes-Benz G-Class have made it a favorite among both civilians and militaries around the world. Actually, it was adopted by more than 45 armed forces worldwide, one of which was Singapore. 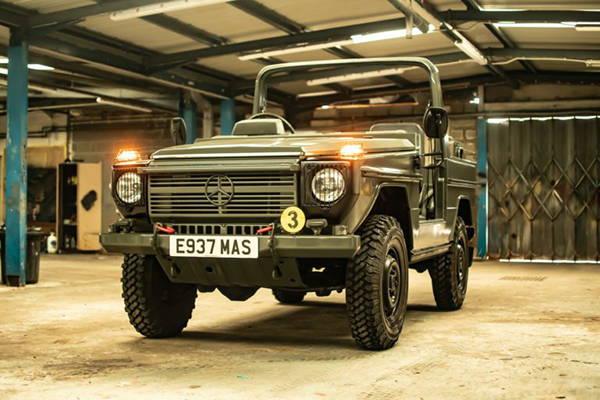 An example of the military-specification “Wolf” version of the G-Wagen previously used by the Singapore Army is now offered for sale via online auction platform Collecting Cars.

While civilian versions of the model, now known as the G-Class, have been adopting more and more premium features, the 1987 Mercedes-Benz G240 “Wolf” we’re talking about here is a purely functional vehicle, designed for military use. 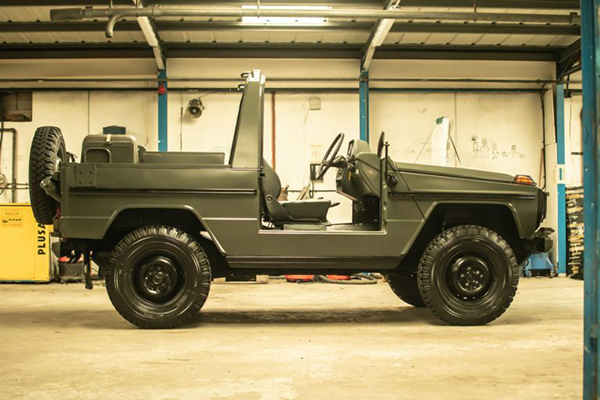 This particular example doesn’t seem to have witnessed too much action, though, as it amassed only 14,500 kilometers (9,010 miles) on the clock during its military service. It was sold as army surplus and imported into the UK by the current owner, who then took care of the DVLA registration to make it street legal.

The G240 features a green color body with black trim accents, along with a dark green vinyl-trimmed cabin interior. It comes with 16-inch steel wheels finished in gloss black and Michelin 4×4 O/R tires. 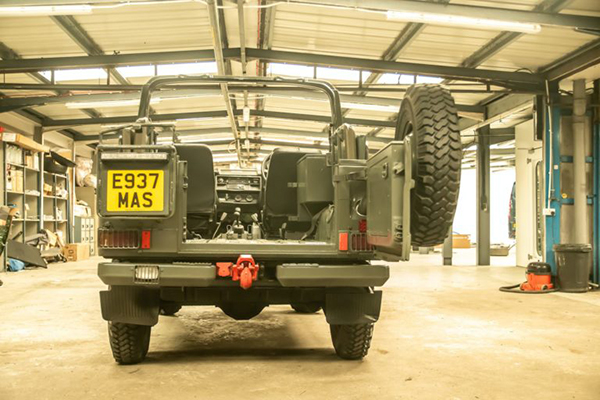 On the power front, the off-roader boasts a naturally aspirated 2.4-litre ‘OM616’ diesel inline-four engine, capable of delivering around 70 hp (71 ps) and 101 lb-ft (137 Nm) of torque, mated to a four-speed manual transmission.

As the majority of the naturally aspirated diesel engines fitted by Mercedes in the Wolf series, this one, too, is rather low on power, but that’s because the carmaker focused on durability and reliability. The Wolf is said to be able to run up to one million miles with just standard maintenance. 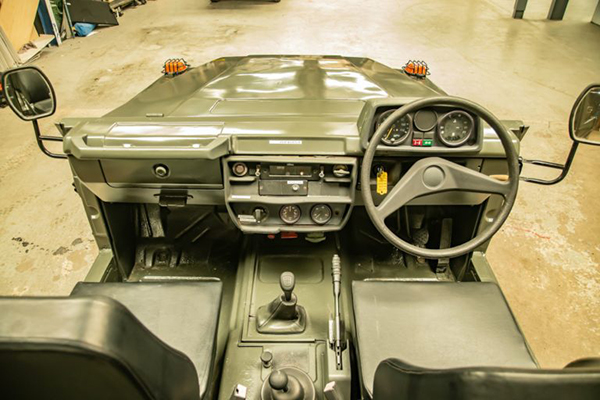 The factory specification of this vehicle also includes a locking rear differential, protective headlight grilles, a two-bar steering wheel, folding back seats, and a tailgate-mounted spare wheel, among other features.

Given that it’s a military vehicle, don’t expect it to offer the comforts of a civilian 4×4. As you can see in the photos, it has no doors, roof, or windshield, but it’s sure to provide you with memorable off-road adventures.