When Mercedes introduced the SLS AMG Black Series in 2013, the engineers in Affalterbach managed to remove a whopping 154 pounds (70 kilograms) compared to the regular version of the 622-horsepower supercar. Now, YouTuber Shmee150 has taken the diet to a whole new level as his latest addition to an already crowded garage has lost even more fat after getting rid of virtually all the body panels. Yes, even the gullwing doors were taken out.

My SLS AMG Black Series is in PIECES! 100% Stripped Down for Painting

While AMG shaved off that weight in its relentless quest to improve performance, it’s not the case here. 32-year-old Tim Burton, the man behind Shmee150, has decided to change the car’s original paint from Imola Gray to Mystic Blue. If you’ve been following his YouTube channel for a while, you know the Shmee has a soft spot for blue as his McLaren Senna, Aston Martin Vantage GT3, Ferrari GTC4Lusso, and Mercedes-AMG G63 are all finished in various shades of blue.

Aside from giving the Black Series a new livery and a full paint protection film, Shmee has some other changes in mind for the naturally aspirated supercar. The ultimate SLS is also bound to receive carbon fiber side sill and mirror caps to complement the other bits and pieces finished in the lightweight material. In addition, the optional black wheels are likely to be changed to a silver set, complete with a fresh set of tires since the car’s current Michelin Pilot Sport Cup 2 rubber is now five years old. 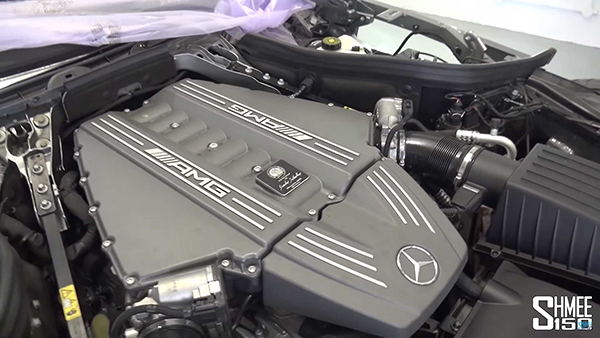 Shmee might also make some actual mechanical changes to his performance coupe as the SLS AMG Black Series could drop the standard exhaust system in exchange for a Renntech setup to provide a meaner soundtrack. 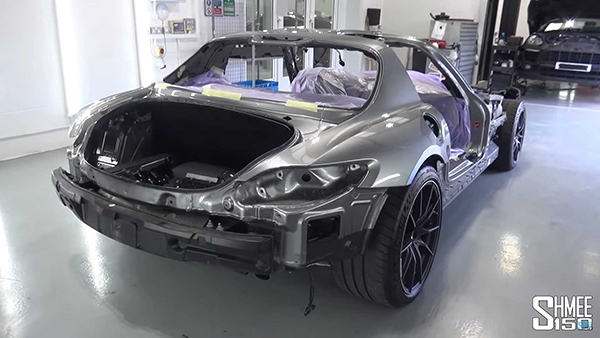 It’s worth mentioning a new Black Series model is right around the corner as Mercedes-AMG will introduce the last hurrah of the first-generation GT later this year. It should follow the same recipe used for the SLS, meaning more power and less weight in a low-volume production car with a sky-high price tag.