If you’re a fan of Top Gear, you may be familiar with ‘The Excellent’, Jeremy Clarkson’s homebuilt SUV that combined a Land Rover Discovery chassis with the body of a Mercedes-Benz SL. As it turns out, the journalist and presenter wasn’t the first person to create a weird Mercedes SUV like that. 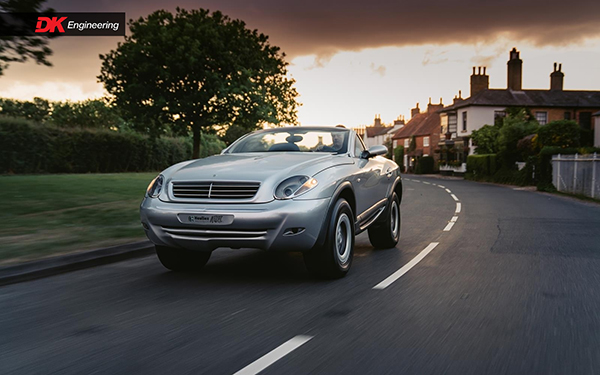 The vehicle you’re looking at is dubbed the Intruder and was brought to life by coachbuilder Heuliez in 1996. The bizarre off-roader is based on a Mercedes-Benz G320 but lacks any resemblance to a G-Wagon and has a sleek, sports car-like design complete with a folding metal roof just like the SLK of the day.

This is the only example of the Intruder ever produced with a folding metal roof as the eventual production model – capped at just five examples – had a hardtop. DK Engineering is selling the vehicle and notes that it was first finished in Mercedes Silver before being resprayed in white, then red, and then returned to the original silver. 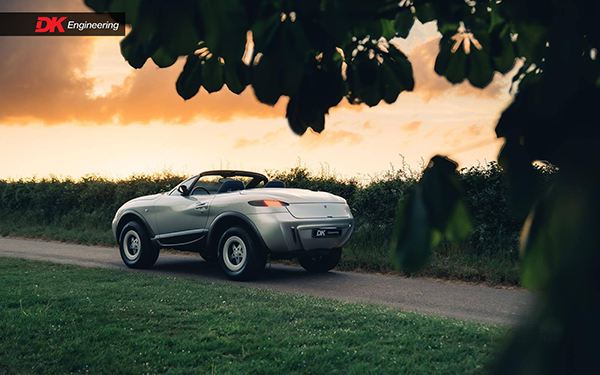 Given its Mercedes G-Class underpinnings, the Intruder features a 3.2-liter inline-six coupled to a four-speed automatic transmission driving all four wheels. It also retains the locking differentials of the G320 and rides on a set of big all-terrain tires. 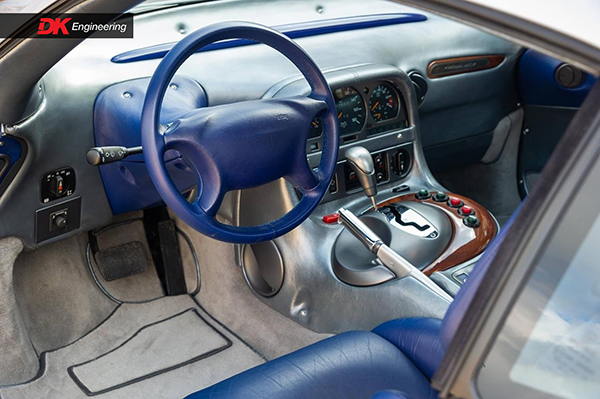 While you may not be familiar with the Heuliez name, the company worked extensively with Renault to make the 5 Turbo a reality, one of the greatest hot hatches ever produced. Heuliez also produced the Peugeot T16 Homologation vehicles before turning its attention to the Intruder.

Interestingly, it appears that DK Engineering has been trying to sell the Intruder for more than two years. Perhaps Clarkson will buy it to join ‘The Excellent.’