The Global Media Site of Daimler recently dropped the teasers of the next-generation Mercedes-AMG SL. The car is set to be unveiled early next year with its sale scheduled to take place over the following year. 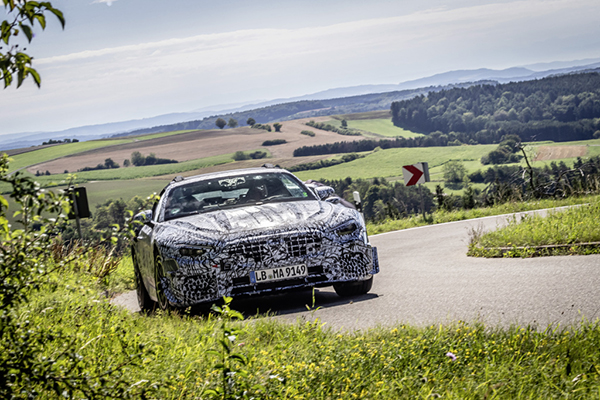 According to Mercedes, its AMG division is taking the helm in the development of the next-gen SL. That means, there will no longer be a Benz version of the roadster. 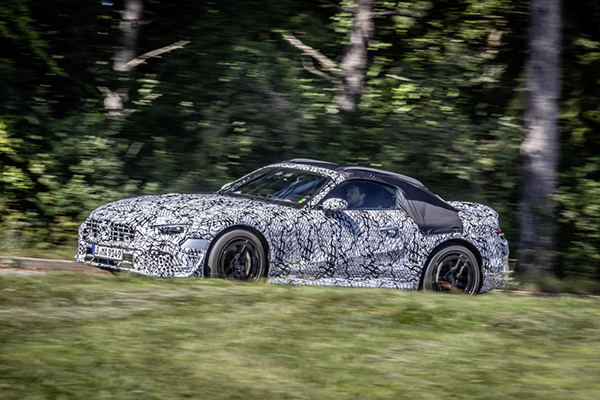 The automaker also revealed that it will take a more relaxed approach in the design of the car. It suggests that the unit will be smaller and more agile than the outgoing model. 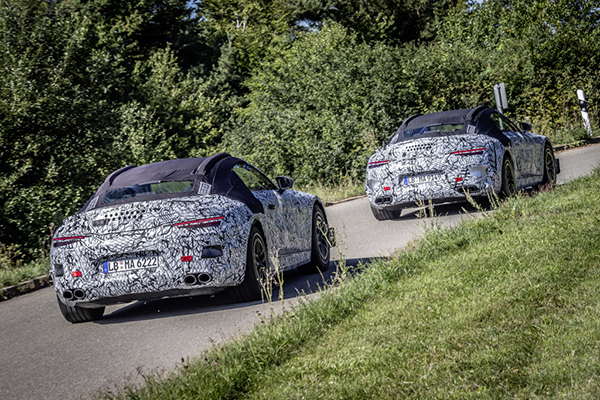 For now, details about the next SL are scarce but one of the most noticeable changes in the car is the soft top instead of the retractable hardtop. Mercedes hinted too that the vehicle will share a platform with the AMG GT. However, as mentioned, it will be shorter than the outgoing SL and the AMG GT. The company said that the testing of the convertible is already ongoing. 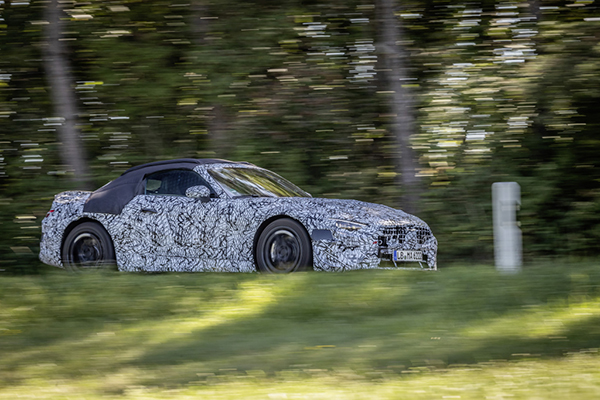 The upcoming SL is expected to start with the Mercedes-AMG SL 53 trim. Under the hood will be a turbocharged inline-six engine with at least 429 hp. 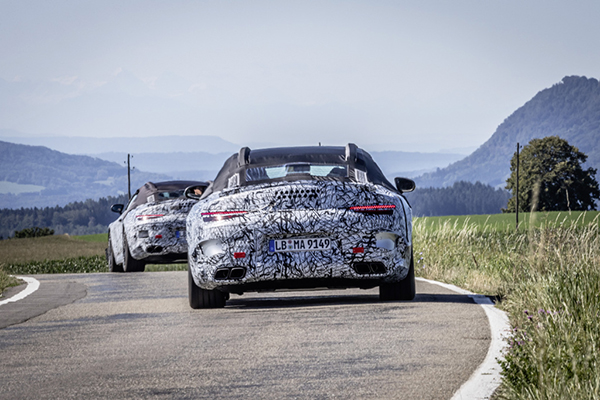 The range-topper is likely the Mercedes-AMG SL 63 instead of the AMG SL 65 since the high-performance division of Mercedes is no longer equipping its autos with the V12, especially that they can now squeeze out more power from their engines using the mild-hybrid setup brought about by the EQ Boost. The AMG SL 63 will most probably get a 4.0-liter twin-turbo V8 with EQ Boost with an output of at least 600 hp.